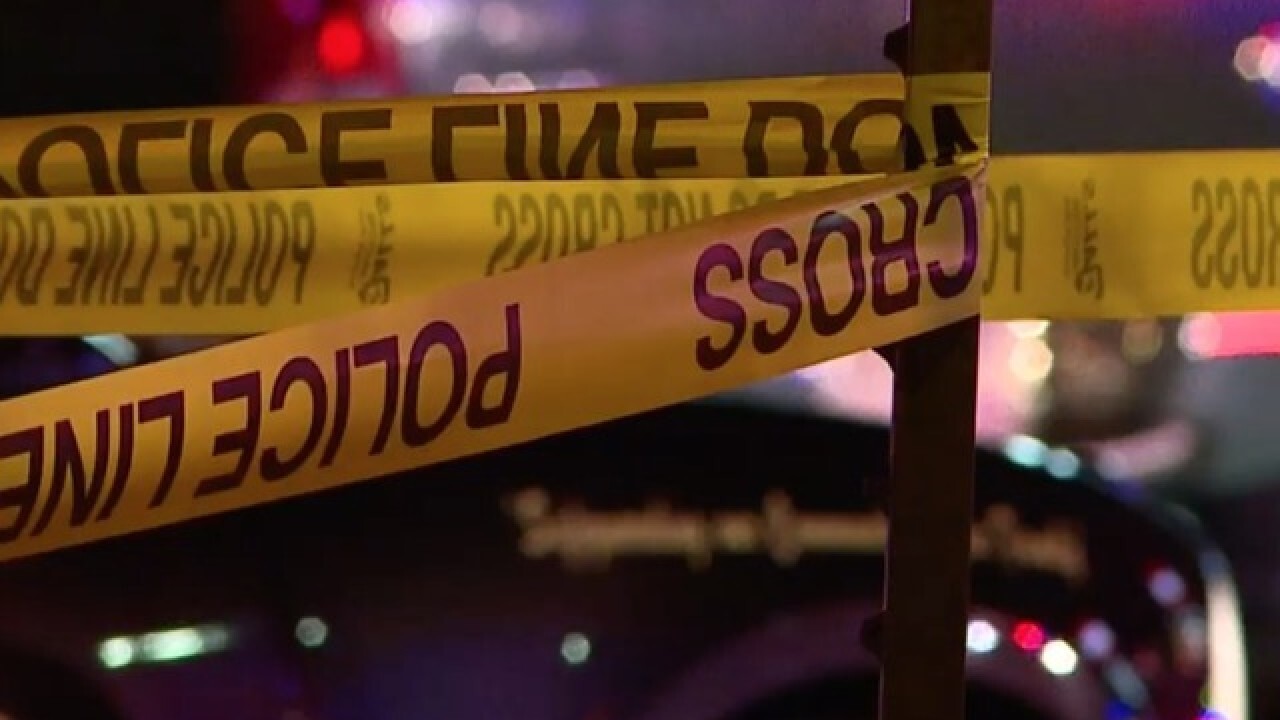 ARAPAHOE COUNTY, Colo. – Investigators with the Arapahoe County Sheriff’s Office want your help to find a man who they say tried to sexually assault a woman in Centennial late Thursday evening.

The suspect, described as 200-pound white man measuring 6-foot tall, tried to sexually assault the woman at around 11 p.m. in the area of E. Phillips Place and S. Yosemite St. in Centennial, a spokesperson for the sheriff’s office said in a news release.

The woman told deputies the man was wearing black jeans, a black jacket with a hoodie and a black mask that hid everything but his eyes.

Anyone with information about this attempted assault or activity in the area is asked to call Metro Denver Crime Stoppers at 720-913-7867) or the Arapahoe County Sheriff’s Office tip line at 720- 847- 8477. Calls to Crime Stoppers are anonymous.