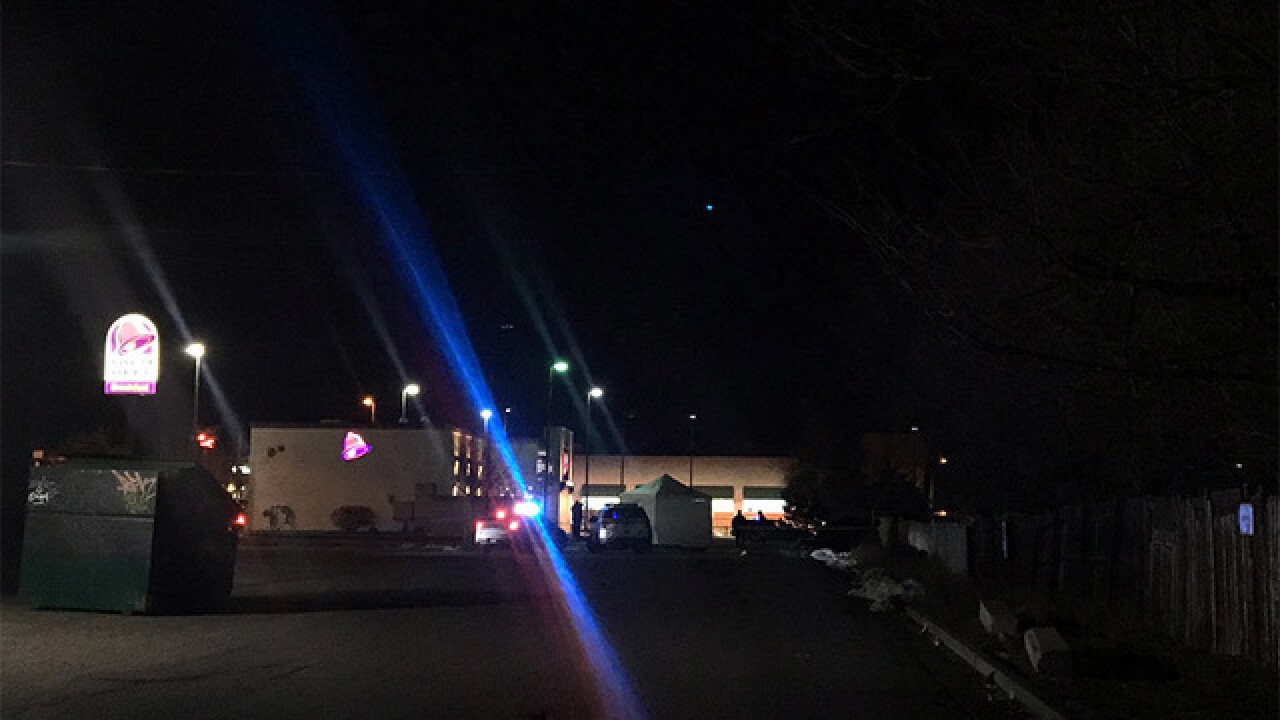 DENVER – Denver police is investigating what led to a shooting that left one man dead in the Athmar Park neighborhood Friday evening.

The shooting was reported by the Denver Police Department at around 8:16 p.m. in the area of West Alameda Avenue and South Federal Boulevard.

When officers arrived to the scene, they found a male who was pronounced dead at the scene. The area is home to a variety of restaurants and other stores.

Investigators are now conducting a homicide investigation in connection with the shooting. No suspect information was immediately available.

If you know anything regarding this fatal shooting, you are asked to call the Denver Police Department at (720) 913-2000.