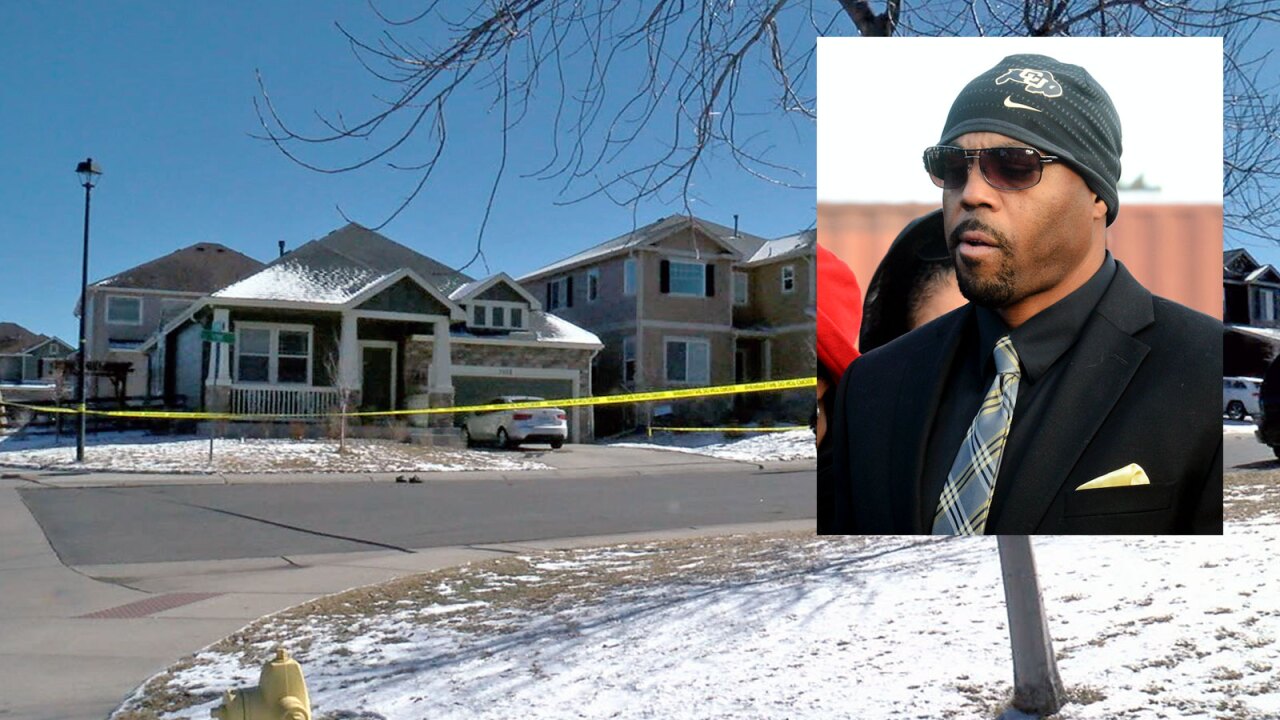 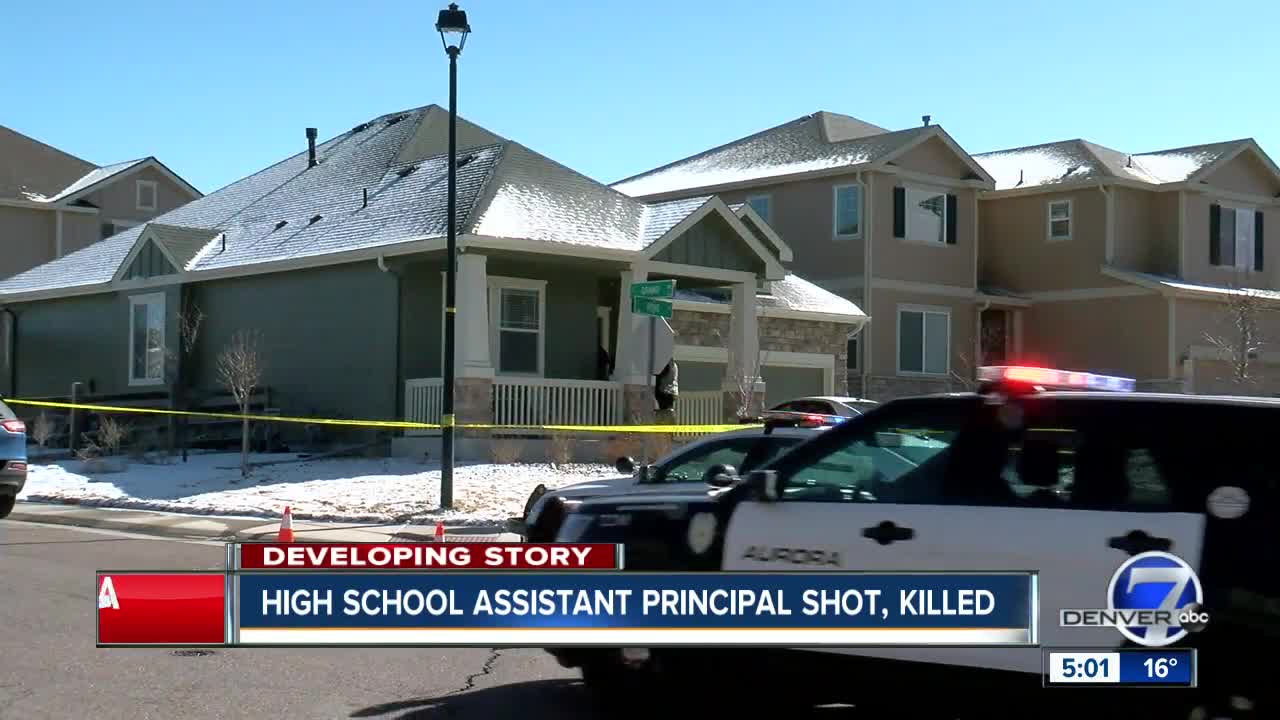 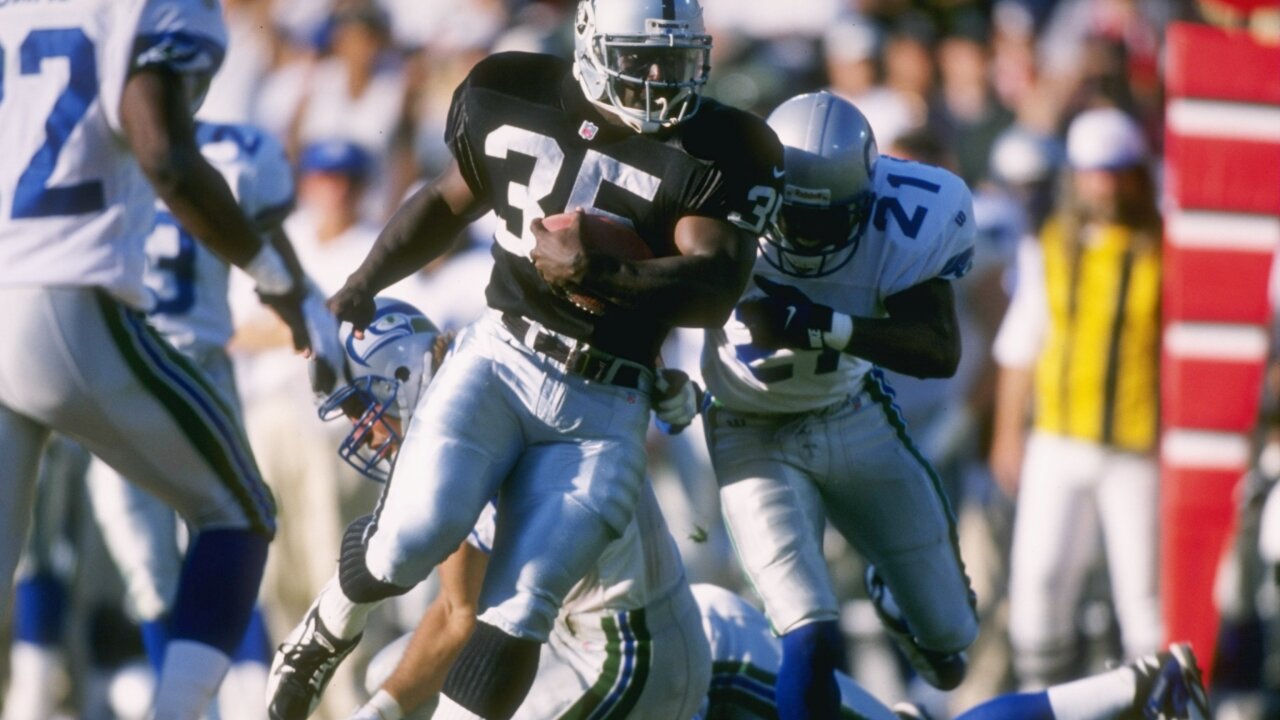 ARAPAHOE COUNTY, Colo. – A man shot and killed in a dispute over a parking space Sunday is a former University of Colorado football player and assistant principal for Aurora Public Schools.

Cunningham, who was from Aurora, played receiver and defensive back at the University of Colorado – Boulder. He went on to play in the NFL, where he was drafted by the Seattle Seahawks.

According to the website for Hinkley High School, he was the current assistant principal at the school. Cunningham has also remained involved with CU through an organization called Buffs4Life.

“It’s just a shock. I am having a hard time believing it. He would greet me as his big brother and tell me that over the years. He told me how he was certainly inspired to go to CU after watching our teams at that time,” said Mike Pritchard, who played for CU and attended the Seahawks’ training camp with Cunningham.

Pritchard said his friend has a lot of love for his kids and he would always see him at his daughter’s volleyball games.

“We were in Seattle Seahawks training camp together, so I got a chance to get to know him better then. At CU, I would see him all the time. He was at every home game,” said Pritchard.

“He was always a great person, a smart person. He got along with everyone. He was never a troublemaker,” Joseph told Denver7. “I am shocked that this came to his doorstep. He was a great person with a big heart. Anyone who needed help in life, he was always there for them.”

The Arapahoe County Sheriff's Office announced Monday afternoon that the man accused of shooting and killing Cunningham is 31-year-old Marcus Johnson and said he was being held on a first-degree murder charge. Johnson called police to report the shooting Sunday after it occurred and was originally being held on an attempted murder charge until Cunningham died Monday.

The sheriff's office responded to a shooting around 9:30 a.m. Sunday near Eaglecrest High School. A spokesperson told Denver7 that Cunningham and Johnson met in a parking lot to settle a dispute over a parking spot in front of their homes. An affidavit for Johnson's arrest says that the two had met to "box it out" over the ongoing dispute.

Authorities say the neighbors were having an argument sometime on S. Rome St. when both decided to meet between Eaglecrest High School and Thunder Ridge Middle School in order to settle the dispute, which friends and neighbors said had been ongoing.

“We were deeply shocked and saddened to learn of the death of T.J. Cunningham. He was a good family man and had a strong passion for working with young people as evidenced by serving as an assistant high school principal. He was also a good alum, an active alum, and took great pride in being a Colorado Buffalo. Our hearts go out to TJ’s family on their tragic loss. We will miss him.”

“We are deeply saddened to learn that one of our assistant principals, Anthony (TJ) Cunningham passed away earlier today. Our hearts are broken for Mr. Cunningham’s family. Our thoughts and prayers are with them during this tragic time.

“We will have additional counselors available at Hinkley High School throughout the week for students and staff who need additional support. We ask everyone to please keep Mr. Cunningham’s family in your thoughts.”