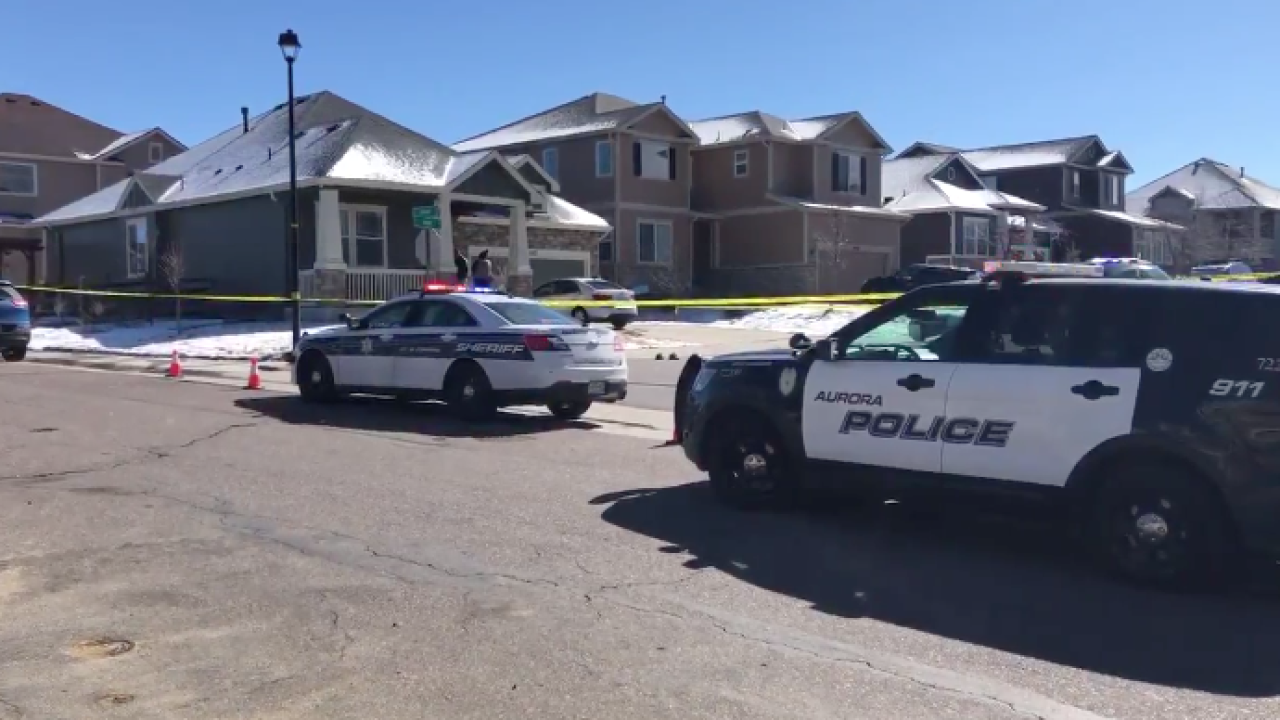 ARAPAHOE COUNTY, Colo. – A longtime dispute over a parking space between two neighbors ended in a shooting that sent one man to the hospital Sunday morning in Arapahoe County, a spokesperson for the Arapahoe County Sheriff's Office says.

Authorities say the neighbors were having an argument sometime before 9:30 a.m. on S. Rome St. when both decided to meet between Eaglecrest High School and Thunder Ridge Middle School in order to settle the dispute.

Initial reports about the shooting didn't reveal what led to the shooting, but the sheriff's office spokesperson told Denver7 that the suspect in the shooting, identified only as a 31-year-old man, called the Aurora Police Department to report he had shot his neighbor after being attacked by him.

DEVELOPING: @ArapahoeSO says the suspect in the ‘neighbor shooting’ called 911 to report he shot his neighbor after being attacked by him. We’re told that only the suspect brought a weapon to the rendezvous location where they were to ‘settle the dispute’ @DenverChannel

The suspect then told police he was heading home, where he was later arrested by authorities on suspicion of attempted murder.

Neighbors who spoke with Denver7's Tomas Hoppough said the dispute over the parking space "has been going on for a while."

The condition of the 46-year-old victim is unknown at this time.