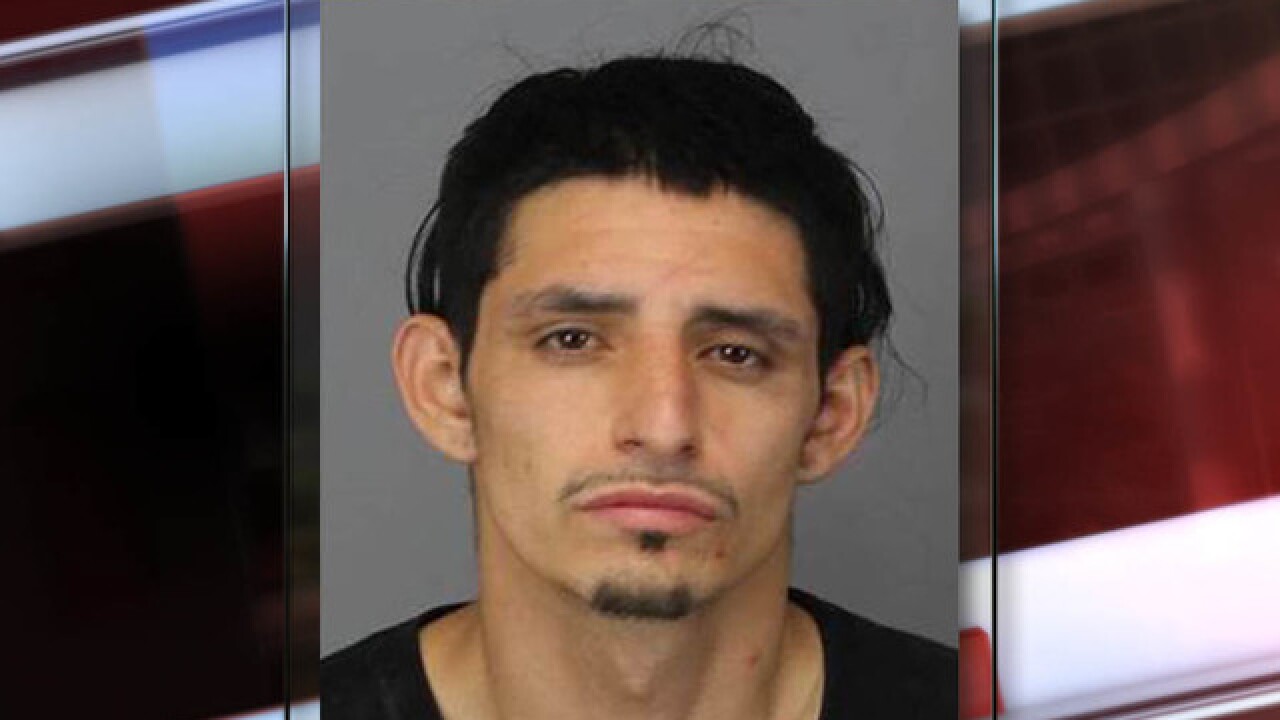 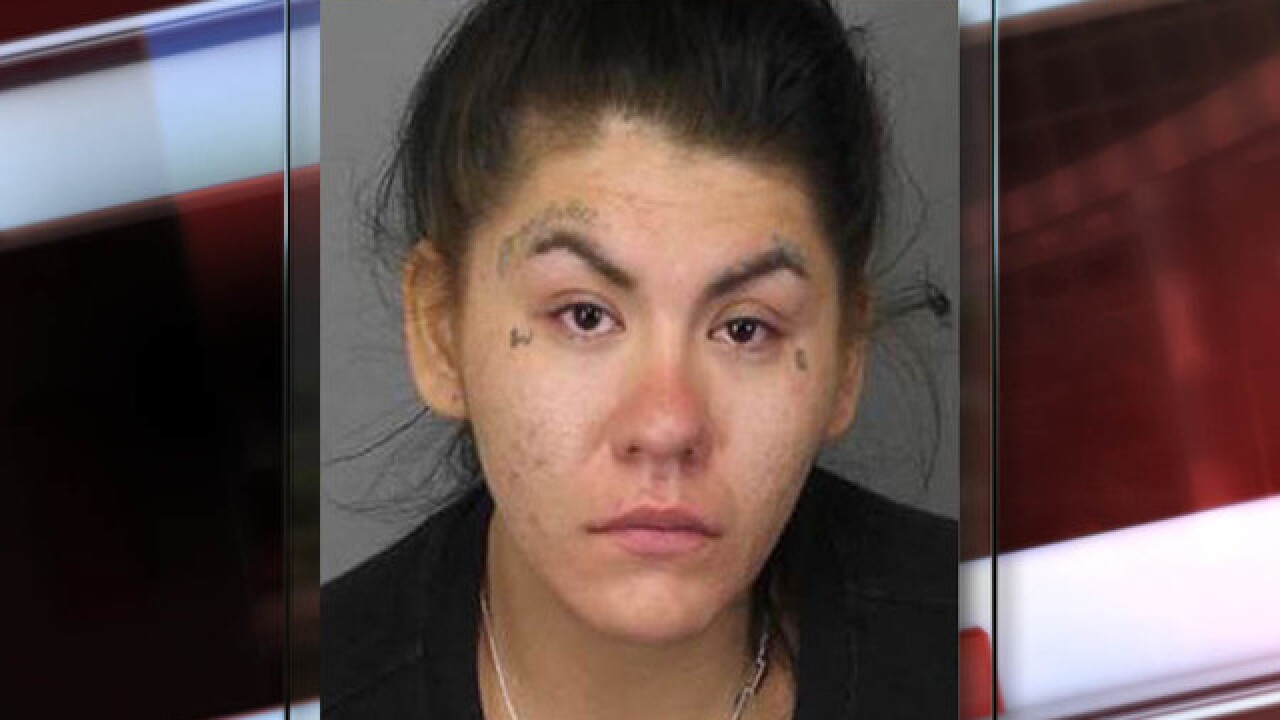 GOLDEN, Colo. — A man who hit an officer with a stolen car before fleeing on foot and hiding in a trash can was sentenced to 28 years in prison.

Enrique Arellano, 24, pleaded guilty on Oct. 1 to first-degree assault, leaving the scene of an accident involving serious bodily injury and a violent crime sentence enhancer. He was sentenced to 28 years in prison on Wednesday, according to the Jefferson and Gilpin Counties District Attorney's Office.

In May 2018, Lakewood police officers located a stolen Subaru in the parking lot of Crossland Economy Suites at 715 Kipling St. They watched Arellano and a female, Arlita Flores, walk toward the car. When additional police arrived, they activated emergency equipment.

Police ordered Arellano to get out of the car, which he ignored. He then accelerated out of the parking lot, according to the DA's office.

A police officer in the parking lot was attempting to put his K-9 on a leash when he was hit by the car. He was thrown over the car and as a result, had a significant head injury.

Arellano continued driving around the parking lot until he crashed into another parked car. At that point, he and Flores fled on foot.

Flores was caught a short time later. After an extensive search, Arellano was found six hours later in a residential trash can, according to the DA's office.

Flores was sentenced to 18 months in community corrections on Oct. 29. She pleaded guilty on Aug. 27 to accessory to a crime.