Man sentenced to 32 years in prison for attempted murder, other felonies after shooting at officers 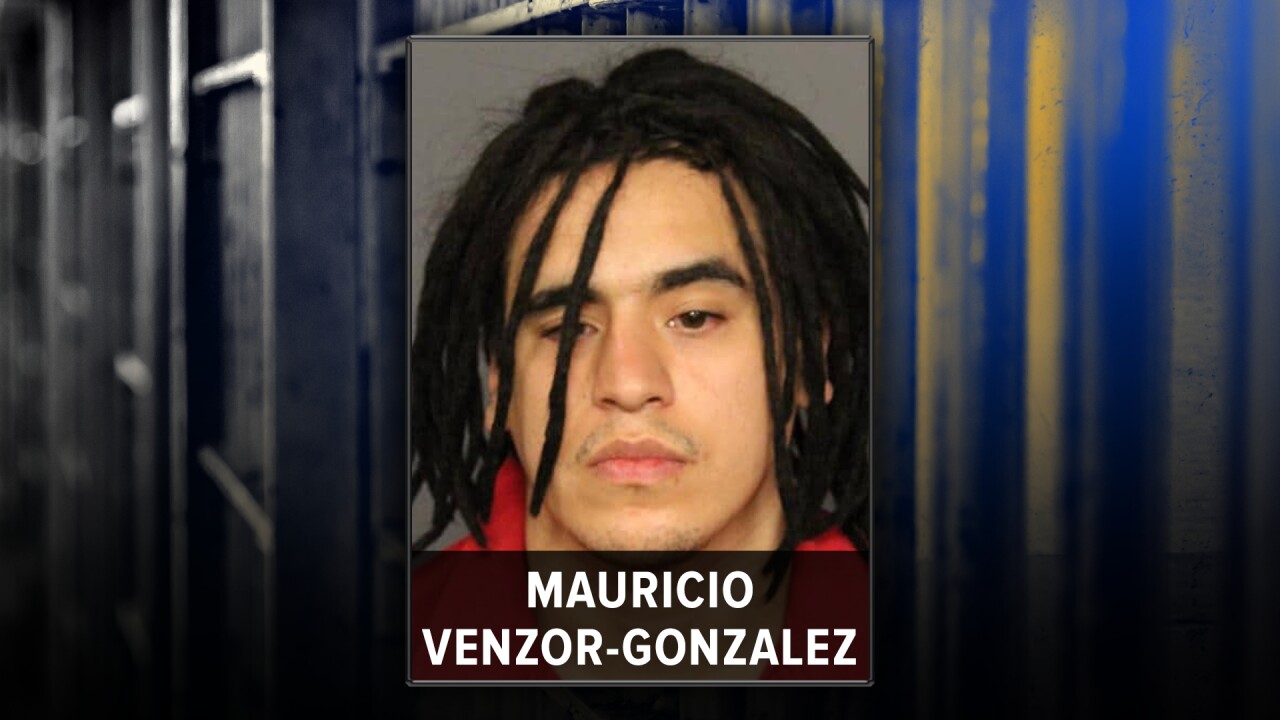 Copyright 2019 Scripps Media, Inc. All rights reserved. This material may not be published, broadcast, rewritten, or redistributed.
The jury found Mauricio Venzor-Gonzalez, 24, guilty of attempted first-degree murder, first-degree assault on a peace officer, retaliation against a witness and two counts of possession of a weapon by a previous offender.

DENVER – A man convicted in March of attempted murder and four other felony counts in connection to a November 2017 incident in which he fired a gun at police officers as he fled a traffic stop was sentenced Friday to 32 years in prison.

A jury in March found Mauricio Venzor-Gonzalez guilty of attempted first-degree murder, first-degree assault on a peace officer, witness retaliation and two counts of possession of a weapon by a previous offender.

His sentence comes after a months-long saga in which he was shot by police, arrested, allegedly escaped from a hospital and spent several months on the run before being captured again.

Venzor-Gonzalez was a passenger in a vehicle Denver officers tried to stop near W. Alameda Ave. and S. Stuart St. in November 2017. The driver was running for police but crashed into a parked car, after which Venzor-Gonzalez took off on foot.

As he ran, he exchanged gunfire with officers and was shot three times.

But he wouldn’t be captured for three days – when officers arrested him at an Aurora home after a standoff. Police found a Glock 26 handgun that was used to shoot at the officers in the original Denver incident along with other weapons.

After his arrest, he was taken to Denver Health Medical Center to be treated for his gunshot wounds, then booked into the Denver jail.

But in March 2018, he allegedly escaped while he was being transported from the Denver Detention Center back to Denver Health and was on the run for several months before he was eventually arrested in Thornton in August 2018. While police were searching for Venzor-Gonzalez, they shot two different men, believing one of them was him.
The Denver Police Department and Aurora Police Department’s fugitive units, FBI Safe Street Task Force and Denver District Attorney’s Office collaborated on the case.