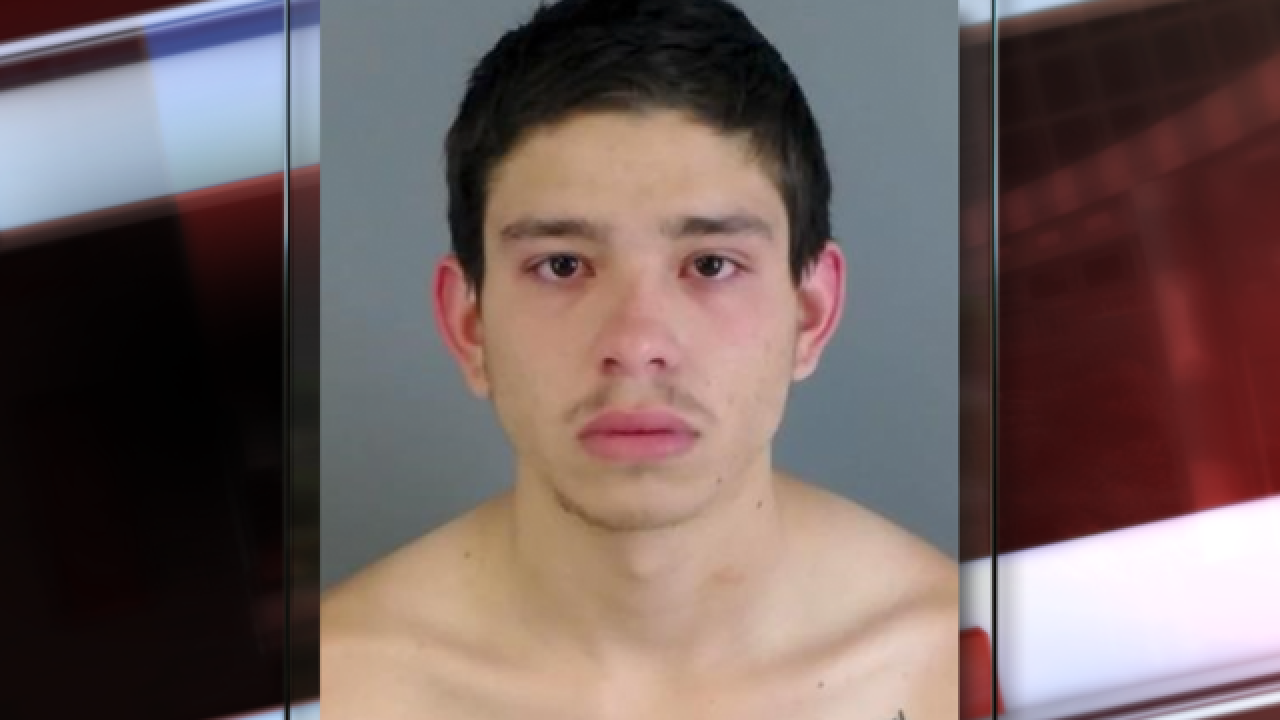 Copyright 2017 Scripps Media, Inc. All rights reserved. This material may not be published, broadcast, rewritten, or redistributed.
<p>Isaiah Marquez was arrested on child abuse charges after a 3-month-old child died in a Thornton hospital. He is not the father of the victim, he is the boyfriend of the victim's mother. </p>

THORNTON, Colo. – A 20-year-old man was sentenced Monday to 30 years in prison for abusing his girlfriend’s 3-month-old son so severely the infant died.

Isaiah Marquez, 20, pleaded guilty May 9 to child abuse resulting in the death of his girlfriend’s infant son. Police arrested Marquez in early May 2017 after the infant was found unresponsive inside a home in the 9100 block of Gale Blvd. in Thornton.

The infant was taken to North Suburban Medical Center where he was pronounced dead. He suffered a skull fracture and brain hemorrhages in the abuse, prosecutors said.

Marquez was caring for the baby while his mother, Samantha Garcia, left home to get dinner. Police said Marquez was not the child’s father and that he gave varying versions of the incident to police.