Man reaches deal in deaths of 2 girls on Colorado farm 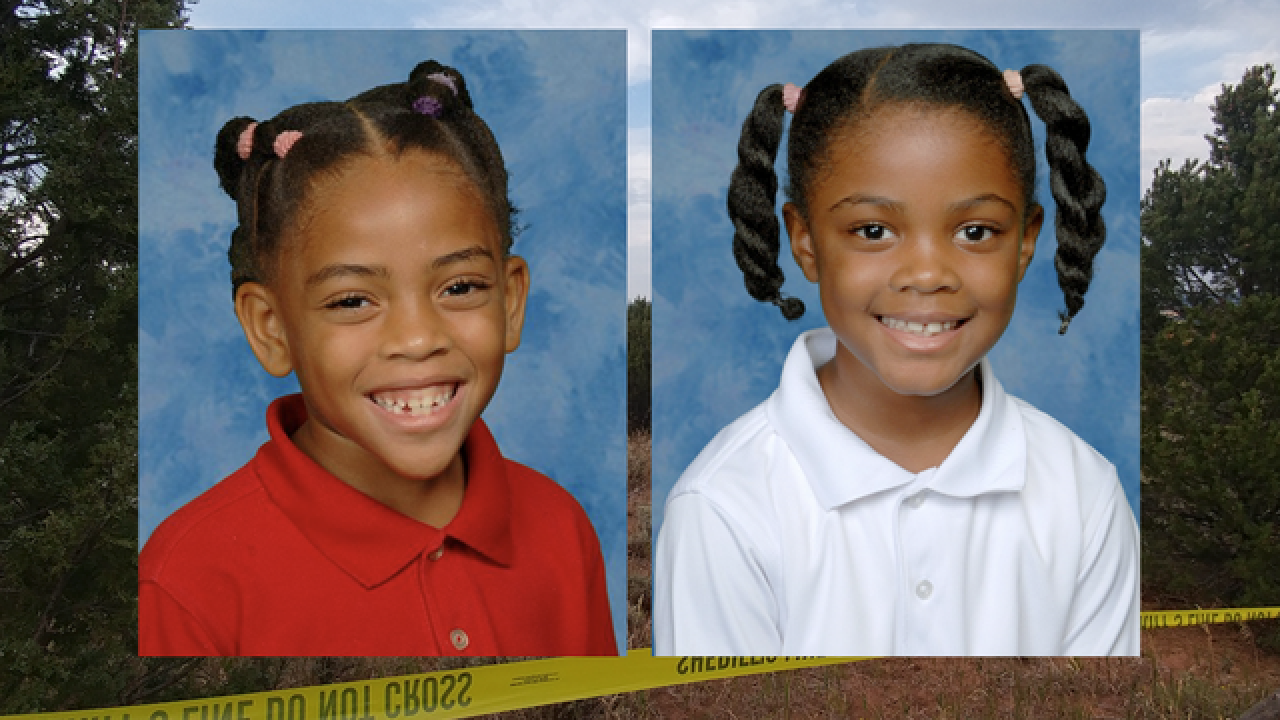 GRAND JUNCTION, Colo. (AP) — One of five people in a doomsday group charged in the deaths of two girls found on a Colorado farm has reached a plea deal that could allow him to go free within a year.

Farm owner Frederick "Alec" Blair, the newest member of the group blamed for the girls' deaths, was charged with two counts of child abuse resulting in death and being an accessory. He accepted a deal Thursday with prosecutors that drops the child abuse charges in return for pleading guilty to the accessory charge, The Daily Sentinel reported.

The bodies of 10-year-old Makayla Roberts and 8-year-old Hannah Marshall were found on Sept. 8, 2017 on the farm near the southwestern community of Norwood, a town of about 500 people about 30 miles (48.2 kilometers) west of the Telluride ski resort town.

Blair told investigators that he met the group at a gas station outside Grand Junction in May and invited them to use his land and soon joined them living there in tents and cars, according to court documents.

Ceus' lawyer has declined to comment on the allegations.

A spokeswoman for Colorado's 7th Judicial District Attorney's Office, Sherry McKenzie, said she does not believe the deal that Blair received has been offered to any of the others.

The deal does not include a recommended sentence so a judge will decide Blair's punishment at a Sept. 27 hearing.

The accessory charge punishable by two to six years in prison under normal circumstances. Blair has been in custody for nearly a year so he could be eligible for parole within months of his sentencing if he is sentenced at the lower end of the range.

The others are scheduled to go to trial later this year.