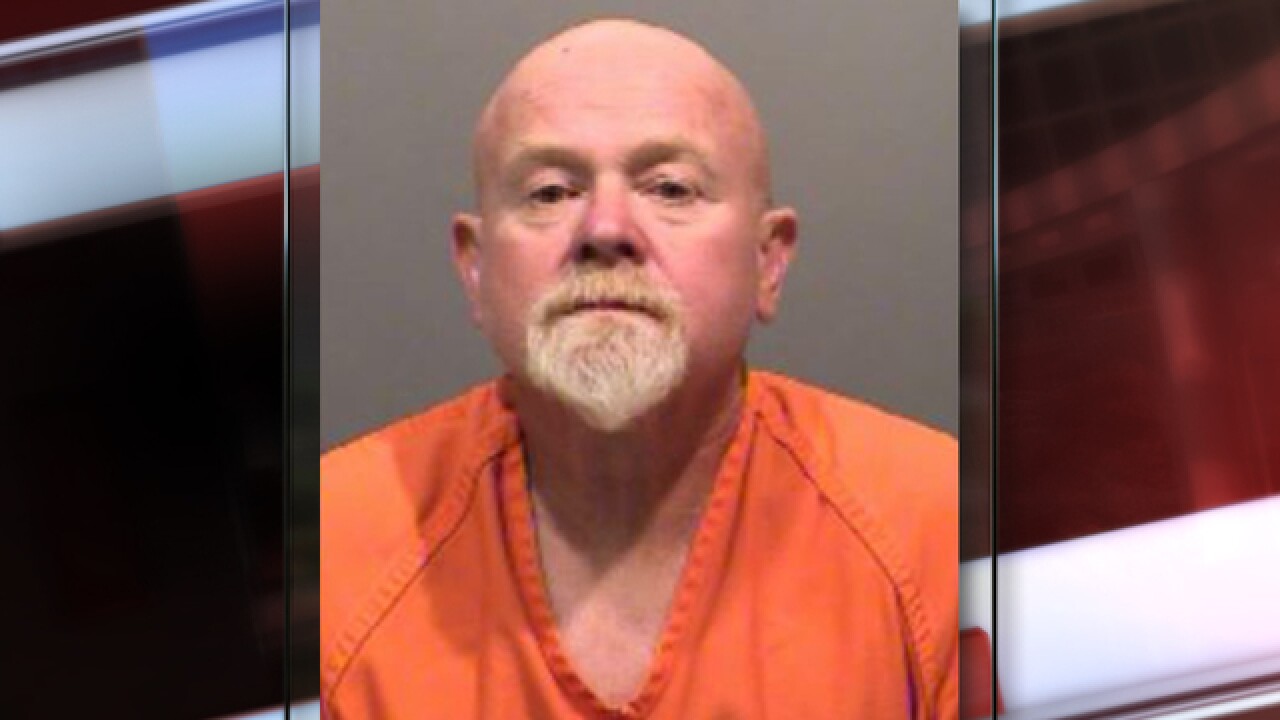 GOLDEN, Colo. — A man accused of repeatedly assaulting his ex-nephew and locking him in a metal storage container pleaded guilty to three charges.

On Sept. 11, 2017 around 9 p.m., Jefferson County Sheriff’s Office deputies responded to the 37400 block of Parsons Road in unincorporated Jefferson County to investigate a possible assault and kidnapping.

According to the Jefferson and Gilpin Counties District Attorney’s Office, the 21-year-old ex-nephew of Wynn Ray Sichting, 60, had gone to the man’s house to collect some personal items. He’d been living at Sichting’s home since Sept. 5.

The ex-nephew was standing just inside a large metal storage container when Sichting start yelling at him, according to the DA’s office. He punched and kicked the 21-year-old, pushed him into the back of the container and locked it.

For the next several hours, Sichting would open the door, continue assaulting his ex-nephew, strip off some of the man’s clothing and then lock the container.

At one point, when the door was opened, and the ex-nephew was clad in only his boxer shorts and socks, he was able to push past Sichting and run to a neighbor’s house to call 911.

Sichting pleaded guilty on Aug. 31, 2018 to second-degree assault, second-degree kidnapping and theft. He is scheduled to be sentenced on Oct. 11 and could face up to 12 years in prison.