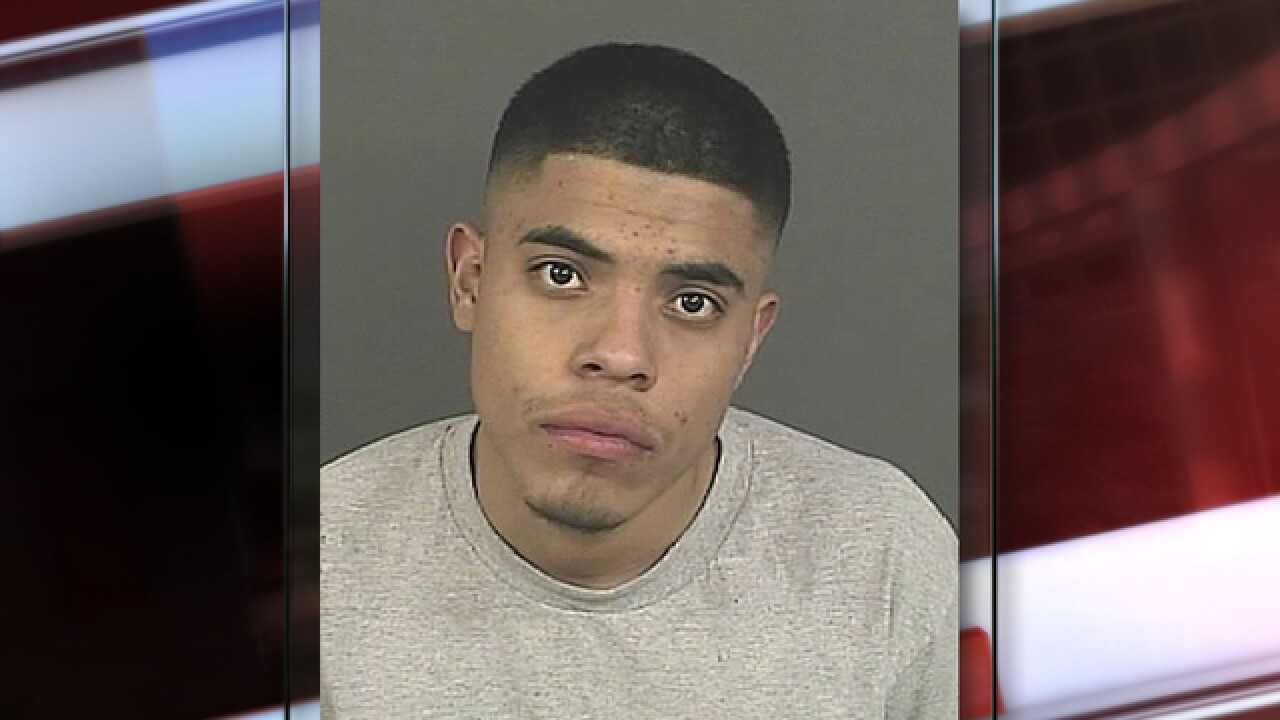 DENVER – One of two teens initially charged with first-degree murder in the shooting death of an RTD passenger at a light rail station in Denver reached a plea deal with prosecutors.

Ever Valles, 19, pleaded guilty Friday to reduced charges of aggravated robbery with a deadly weapon and a felony accessory charge in connection with the February incident.

Valles and another teen, Nathan Valdez, reportedly robbed Tim Cruz, 32, before killing him at the Sheridan Station on Feb. 7. Valdez, the alleged triggerman, remains in custody and is facing several felony charges, including first-degree murder.

Prior to the February shooting, Valles, a citizen of Mexico, was put on an ICE detainer following an arrest for vehicle theft back in October of 2016, according to an ICE official.

A sentencing date for Valles is not known.