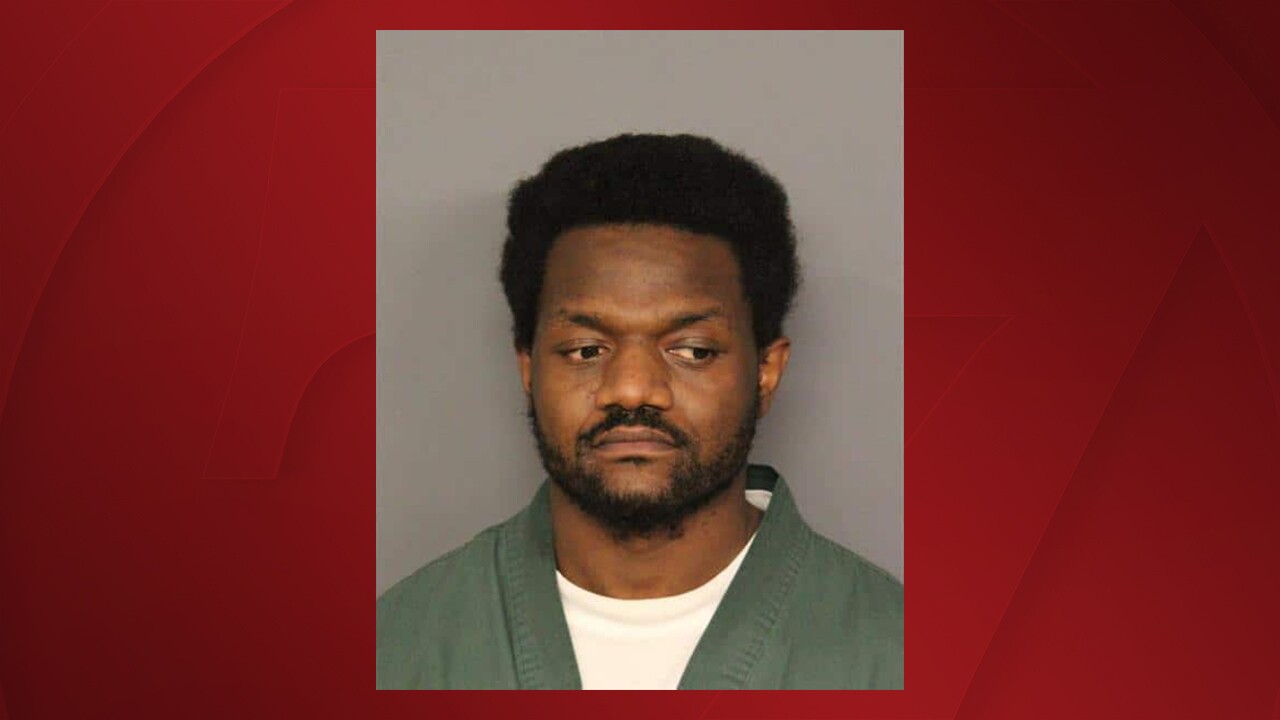 Datwon Armstrong was convicted after a jury deliberated for more than five hours Monday afternoon, according to the Denver District Attorney's Office.

The incident involving Armstrong happened July 12, 2019, when officers stopped a car and Armstrong was a passenger inside.

Police found that the car was wanted for a hit-and-run. Armstrong began running from the car, and during the chase, he fired four shots from about 10-15 feet away from one of the officers, prosecutors said.

Neither officer was injured. They found Armstrong hiding under a vehicle in a driveway near West Ohio Avenue and North Hazel Street. The officers also found a .357 magnum handgun in the area.

Armstrong is scheduled to be sentenced on Nov. 13.