Man gets 72 years in prison for Denver crash that killed Uber driver, passenger 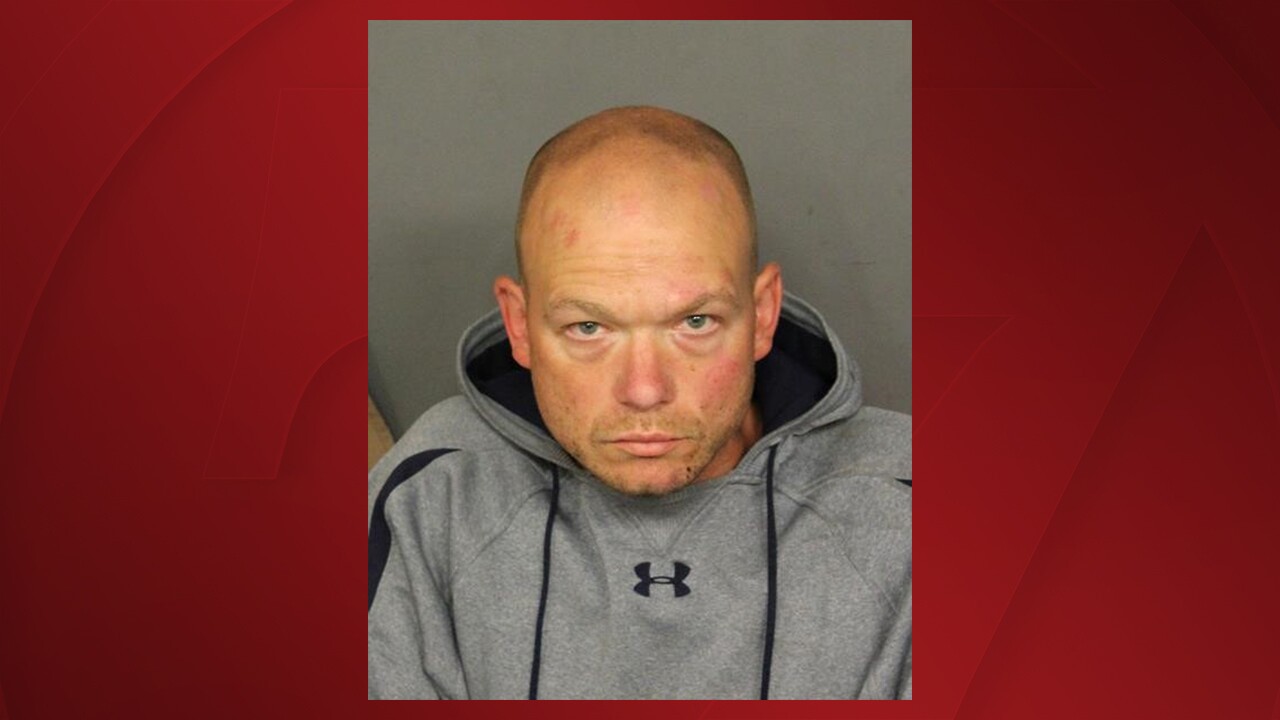 DENVER — A Glendale man convicted in a crash that killed an Uber driver and passenger last summer was sentenced to 72 years in prison, officials announced Wednesday.

Karla was riding in an Uber driven by Hasan after attending the Garth Brooks concert at the Broncos stadium.

Sloan ran a red light at East Colfax Avenue and Colorado Boulevard and crashed into the Uber, police said.

Sloan was driving a stolen Jeep Liberty SUV about 80 mph when the crash happened, police said. A witness saw Sloan walking away from the scene after the crash, according to a probable cause statement.

18th Judicial District Attorney George Brauchler prosecuted the case, because a Denver deputy district attorney was related to one of the victims.

“My words cannot express the depth of the loss suffered by these families at the hands of the defendant,” Brauchler told the court in his sentencing argument. “The community was robbed of two whose greatness was just unfolding before us. We will never know what great things these men would have done.”

Karla's wife, Alison Suthers, told the court that "every week brings another conversation with our 4-year-old daughter about where her daddy is."

"It is impossible to overstate the loss the community feels at these two senseless deaths," Suthers said.

Hasan's brother wrote an impact statement to the court, saying, "We are trying to fill the empty spaces left behind, but we know that no one can fill his place."

“No one can erase the silence that haunts us or take away the pain from our bleeding hearts," Hasan's brother wrote.