Man gets 58 years for fatal shooting in suburban Denver park 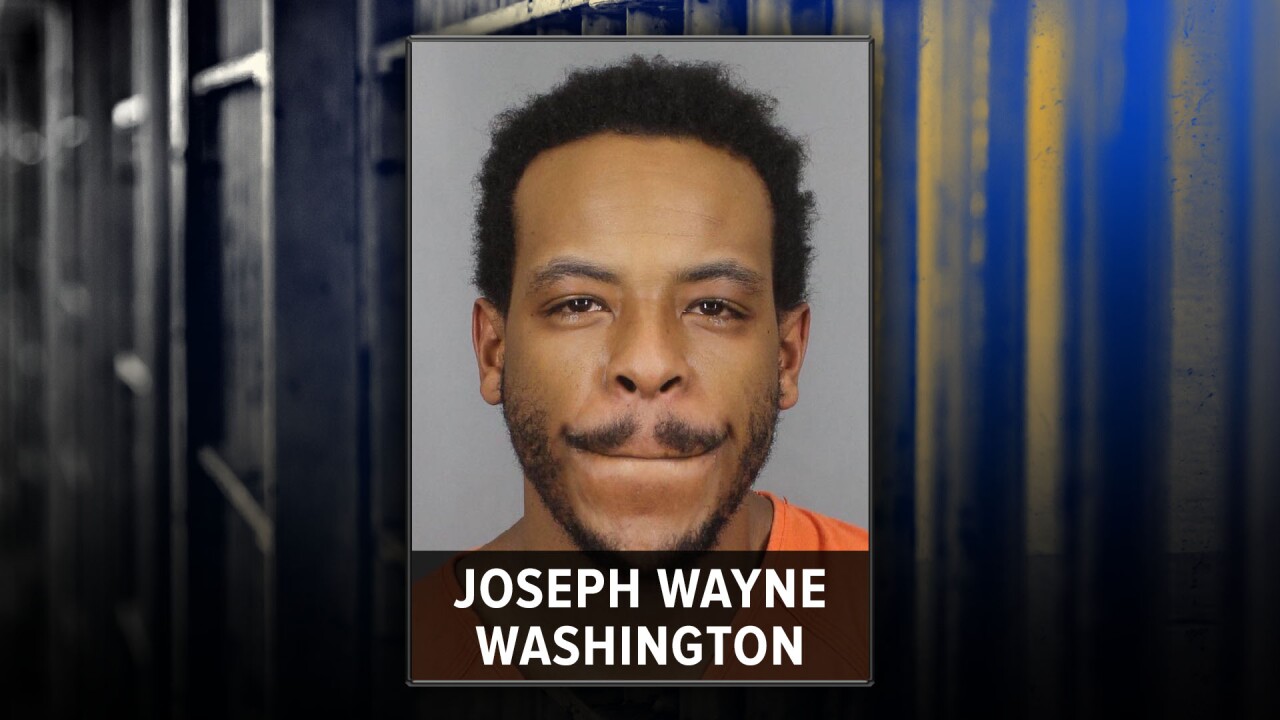 CENTENNIAL, Colo. (AP) — A man has been sentenced to 58 years in prison for a fatal shooting at a state park in suburban Denver.

Prosecutors say he shot Chavez twice following a fight during a cookout, and authorities found thousands of dollars worth of drugs, including LSD, cocaine and methamphetamine, while searching his home and car.

Washington also violated a protection order after his arrest by repeatedly contacting his ex-girlfriend and trying to prevent her from testifying.

District Attorney George Brauchler said Washington has proven he doesn't belong in the community, adding, "This is why we build prisons."