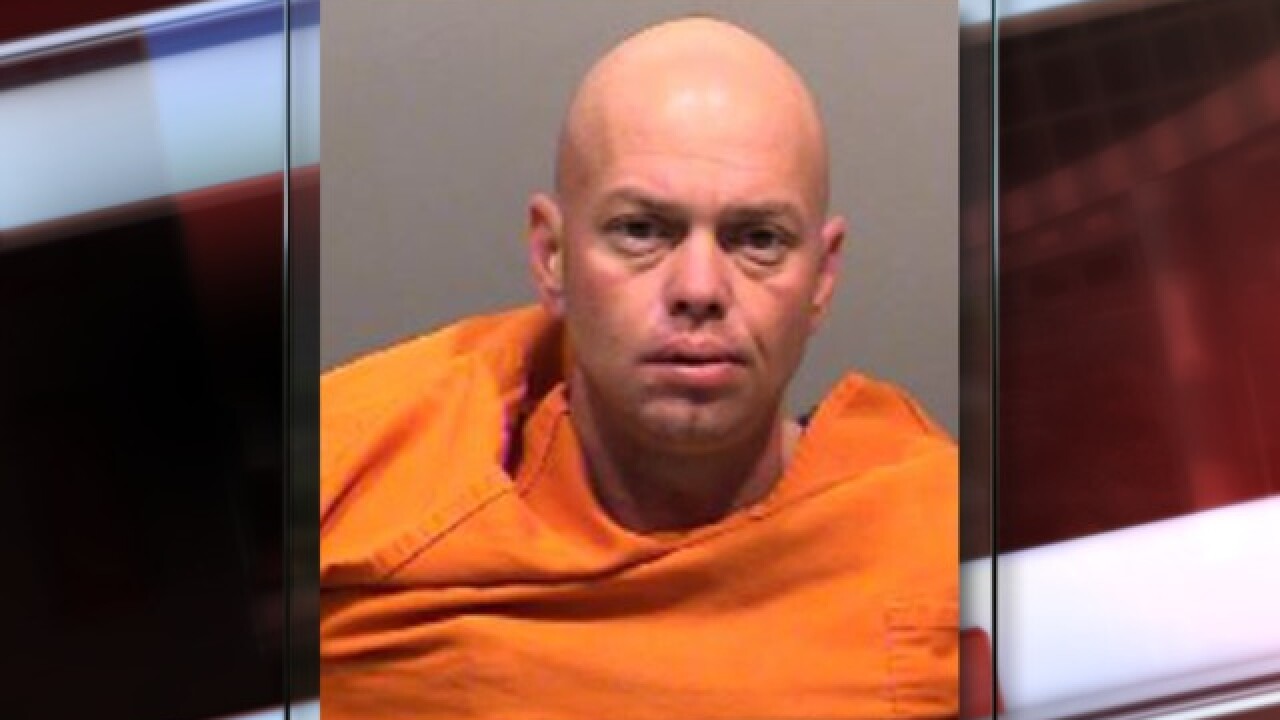 JEFFERSON COUNTY, Colo. — The man accused of biting off part of a RTD driver’s ear in 2017 was sentenced to 20 years in prison Thursday.

On that day, Jefferson County Sheriff deputies responded to Southwest Plaza after receiving a report of an assault on an RTD driver, according to the Jefferson and Gilpin Counties District Attorney's Office. The driver had reached the end of his route and asked Mathis to leave the bus. Mathis got off the vehicle and as the driver started checking the bus, Mathis returned inside and started attacking him.

He punched the driver in the face and repeatedly stabbed him with a box cutter. The driver struggled to wrestle the box cutter out of Mathis’s hands, who bit off a significant portion of the driver’s ear, according to the DA's office.

When the driver got the box cutter away from Mathis, he left the bus and locked the man inside until authorities arrived.

When deputies arrived and attempted to take Mathis into custody, he was aggressive and combative and kicked at deputies.

Mathis said he was under the influence of methamphetamine at the time, according to the DA's office.

The RTD driver ended up with 10 stab wounds.