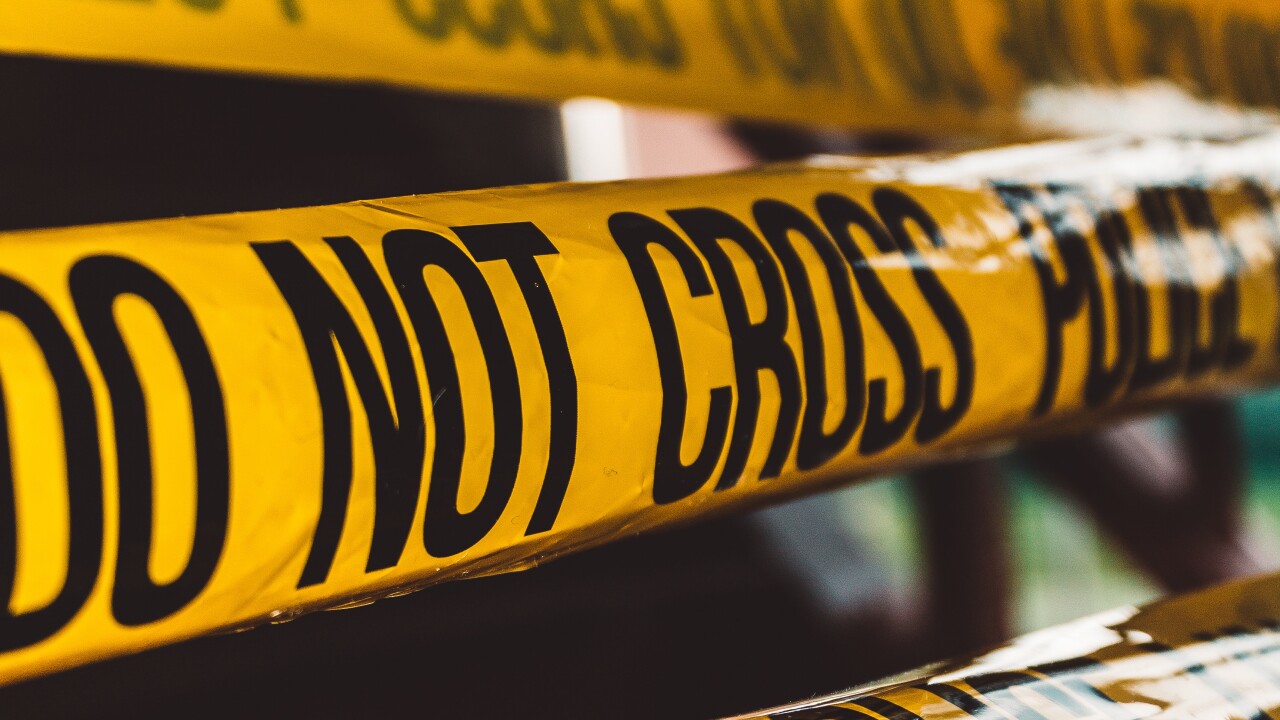 DENVER – A man died at a hospital Monday afternoon following a shooting in West Denver, according to the city’s police department.

The shooting was reported at 3:47 p.m. by the Denver Police Department. It happened near the intersection of W. 10th Avenue and Sheridan Boulevard.

The man was taken to a hospital with a gunshot wound following the shooting but was pronounced deceased at the hospital, police said in a tweet.

Investigators said they’re working to develop a description of the suspect.