Man dies after police use stun gun during arrest in Pueblo 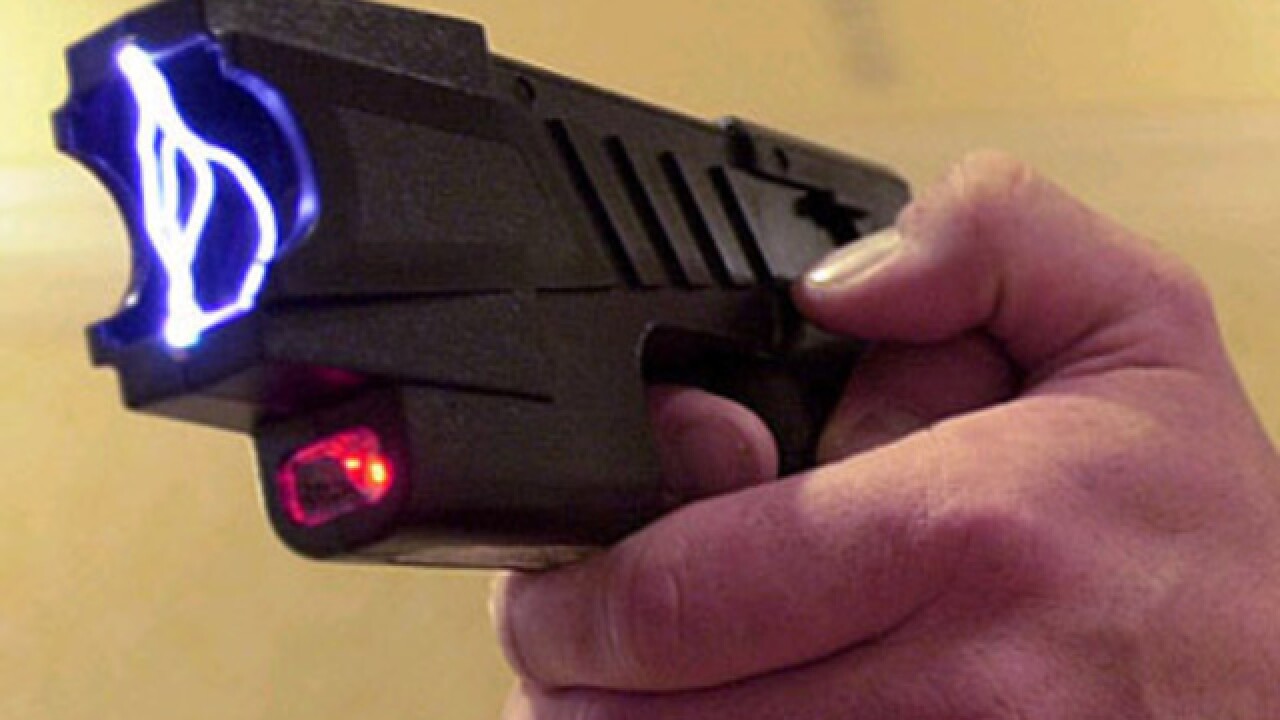 PUEBLO, Colo. (AP) — Authorities are investigating the death of a man who had been acting erratically before he was arrested in southern Colorado.

Police say the unidentified man was walking back and forth across Interstate 25 in Pueblo on Sunday afternoon. They say they were eventually able to get him off the highway but then he struggled with police. They say officers used a stun gun on him but he continued to resist.

After they were able to handcuff him, the man was taken to the hospital where he died.

The Pueblo County Sheriff's Office is leading the investigation.