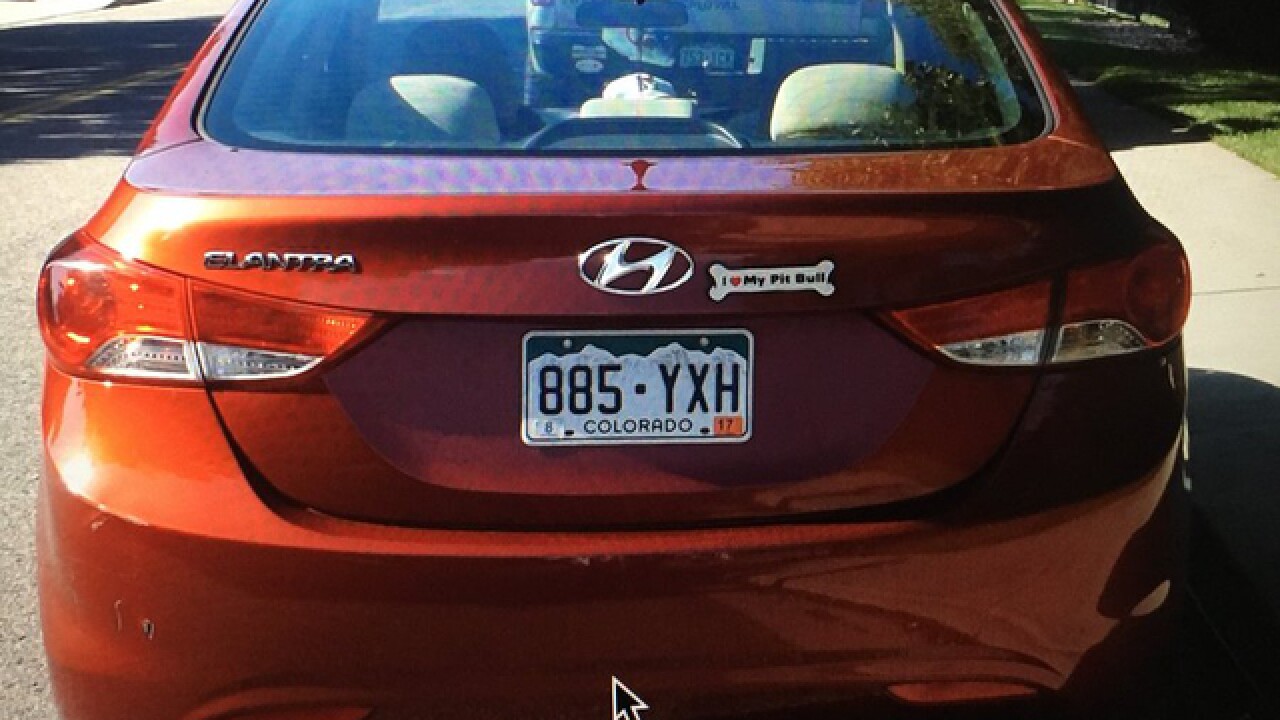 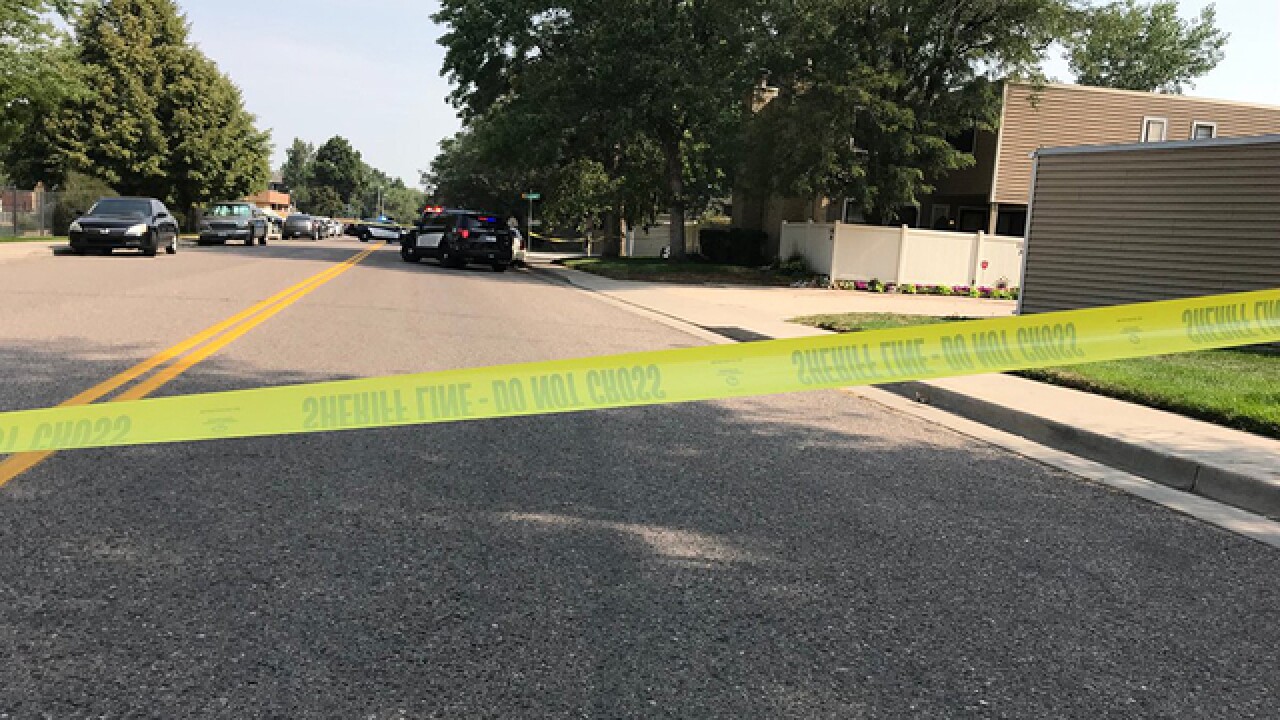 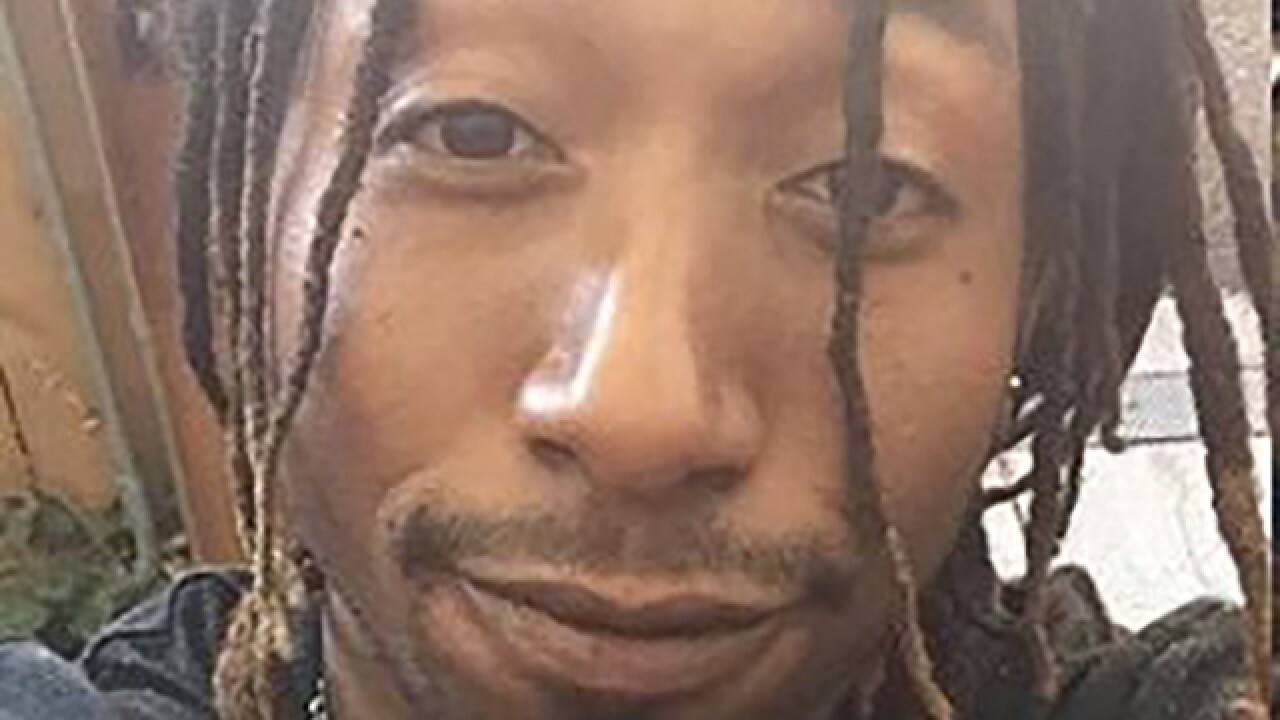 ARAPAHOE COUNTY, Colo. – A man was killed and a woman was injured in a double shooting Thursday morning that may have stemmed from a domestic violence incident earlier in the morning, according to the Arapahoe County Sheriff’s Office.

The shooting happened at a home in the 1100 block of S. Clinton St., near the intersection with E. Mississippi Ave. around 8:30 a.m.

The man was pronounced dead at the scene and the woman was transported to an area hospital with unknown injuries, the sheriff’s office said.

Arapahoe County Sheriff's Office spokesperson Julie Brooks said investigators believe that the 8:30 a.m. shooting stemmed from a 4:15 a.m. "domestic disturbance." Brooks said that some people suffered minor injuries in that incident but the suspect had fled.

Brooks said that detectives were actively looking for the one person of interest when the shots-fired call came in at 8:30. He was identified as Anthony "Angel" Darby, 28. The Arapahoe County Sheriff's Office said he should be considered armed and dangerous. People were advised not to approach him and to call 911 if he's seen. The car has an "I love my pitbull" sticker on the back of it, the sheriff's office said.

Person of interest in homicide on S. Clinton St. is identified as 28-year-old Anthony “Angel” Darby. Considered armed and dangerous. Photo of face is recent photo. Call 911 if seen, do not approach. Actual associated car is pictured below pic.twitter.com/1zcUBZJNCB

At about 4:30 p.m. Thursday, a new release from the sheriff's office stated Darby's vehicle had been found in an apartment complex near Yosemite and I-225 in Denver.

It stated that as a tactical team was preparing to approach the vehicle, Darby saw law enforcement officers and fled to a nearby apartment.

About an hour and-a-half later, deputies went inside the apartment where Darby was held up and found he was deceased "with what appeared to be a self-inflicted gunshot wound."

No one else was inside of the apartment at the time, the release stated.

The injured woman remains in a hospital and continues to be treated for a gunshot wound, according to the latest release from the sheriff's office.

Colorado court records show Darby was in the midst of divorce proceedings.

Brooks said the sheriff's office believed that the suspect was "here to specifically target" the people shot.