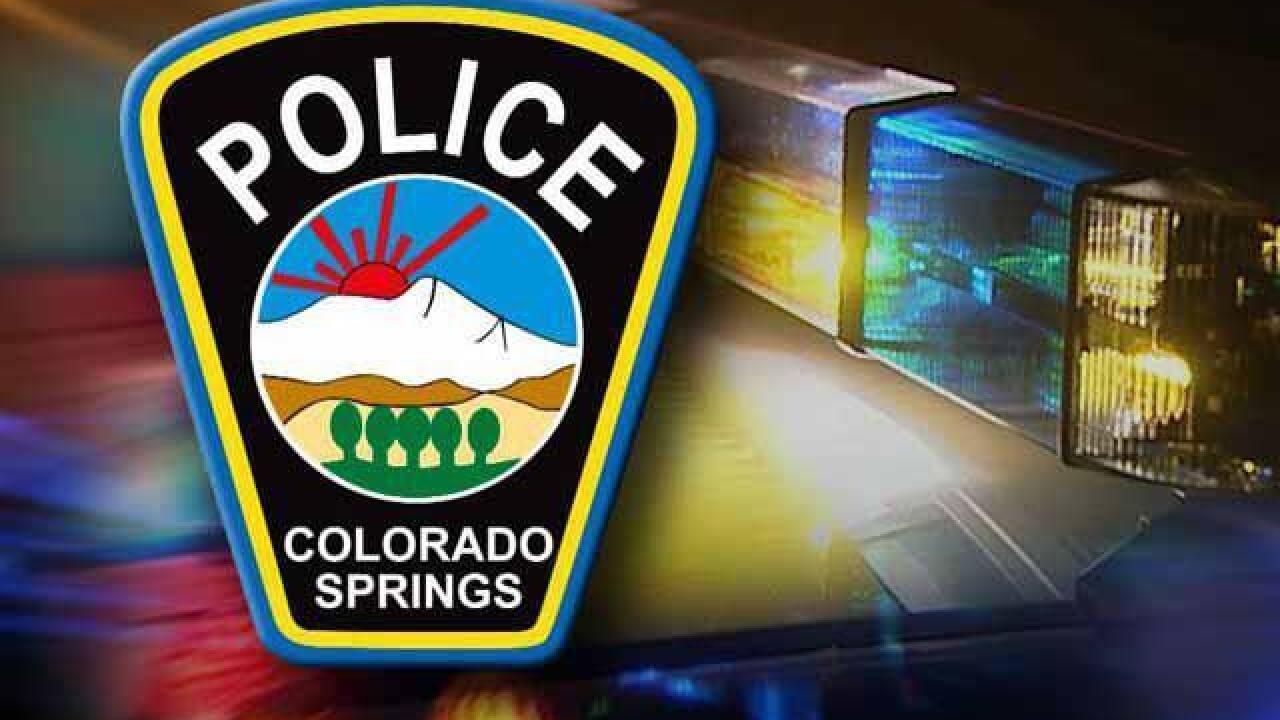 COLORADO SPRINGS, Colo. (AP) — Authorities say a man is dead after shots were fired during a struggle with Colorado Springs police.

The Gazette reports the shooting occurred early Saturday. No officers were hurt.

The El Paso County Sheriff’s Department, which is investigating the shooting, says the man was in a stolen vehicle outside an apartment complex when police approached him.

Investigators didn’t immediately say whether the man had a gun or who fired weapons.