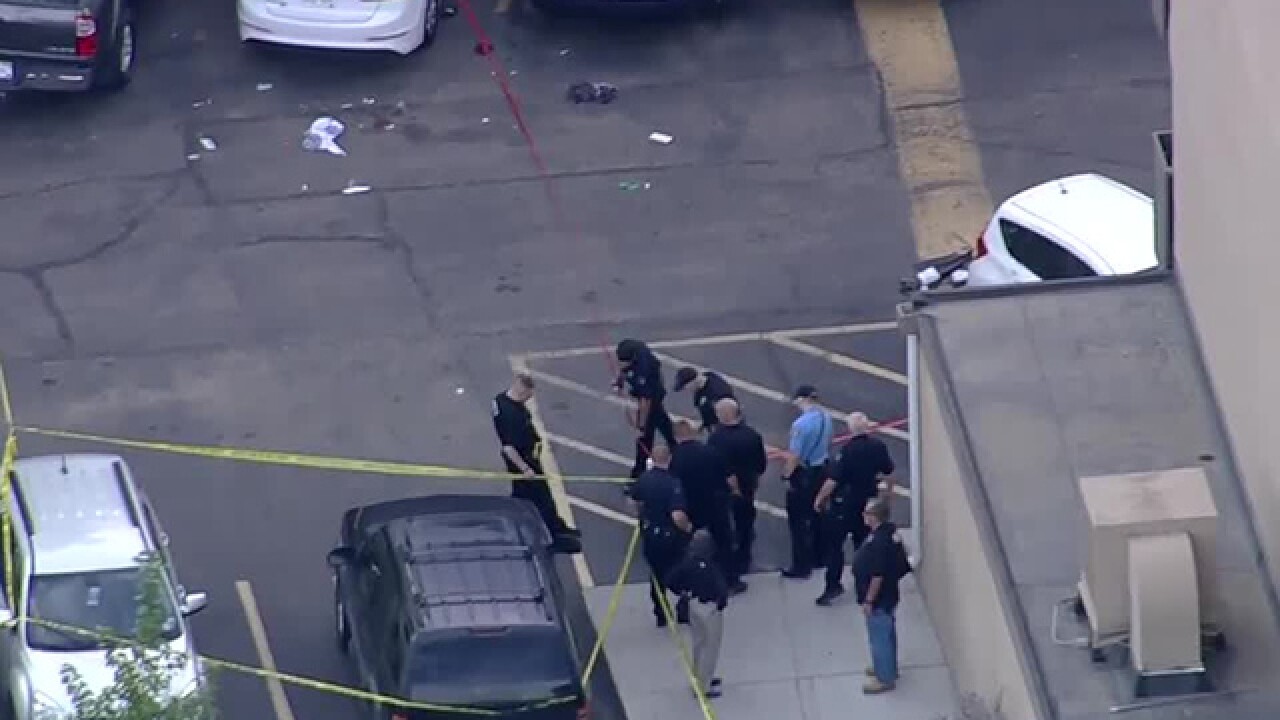 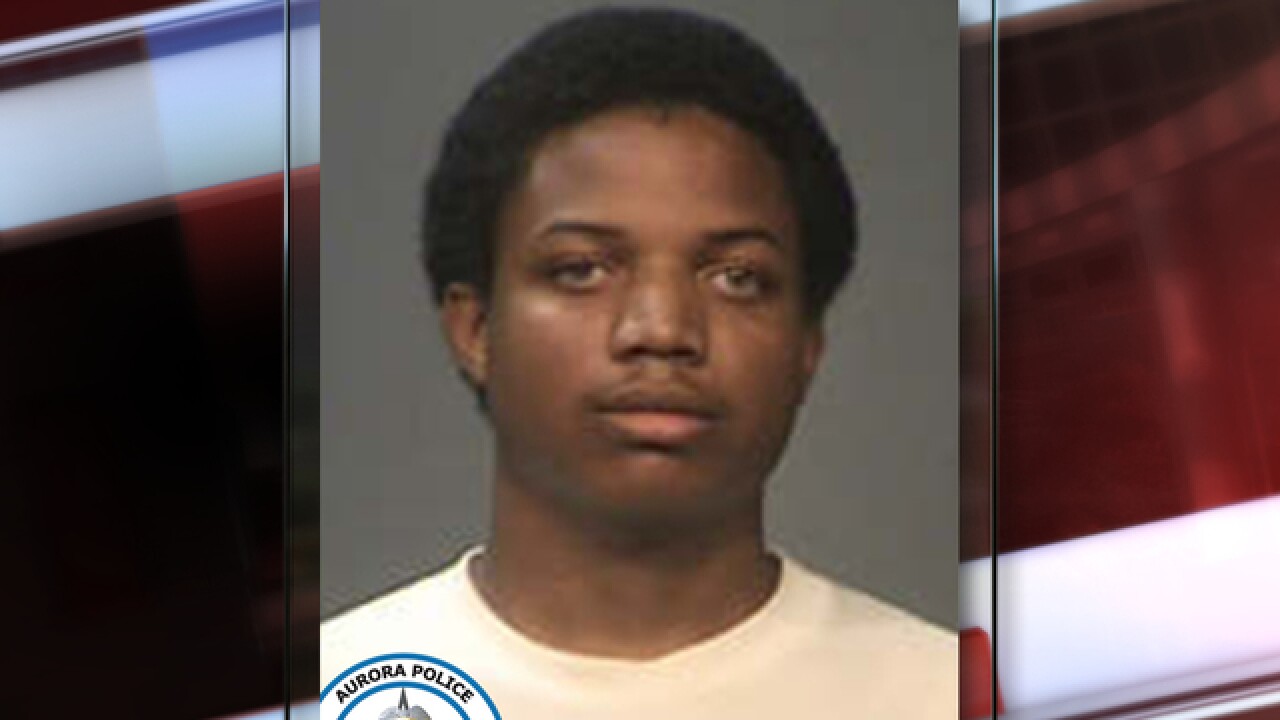 AURORA, Colo. (AP) — A Colorado man has been charged with multiple counts of first-degree murder and the attempted murder of a police officer in a shooting that killed two people and injured an officer.

Aurora Police were investigating a reported fight on Aug. 31 near the University of Colorado Anschutz Medical Campus. Police have said officers found several hurt people and then someone fired, hitting the officer in the vest.

The officer, whose name has not been released, survived.

According to the county coroner, 19-year-old Wayne Carter and 25-year-old Anthoni Readus died.

Brown-Jones was taken to a hospital, but it's not clear whether he has been released or has an attorney to comment on the charges.