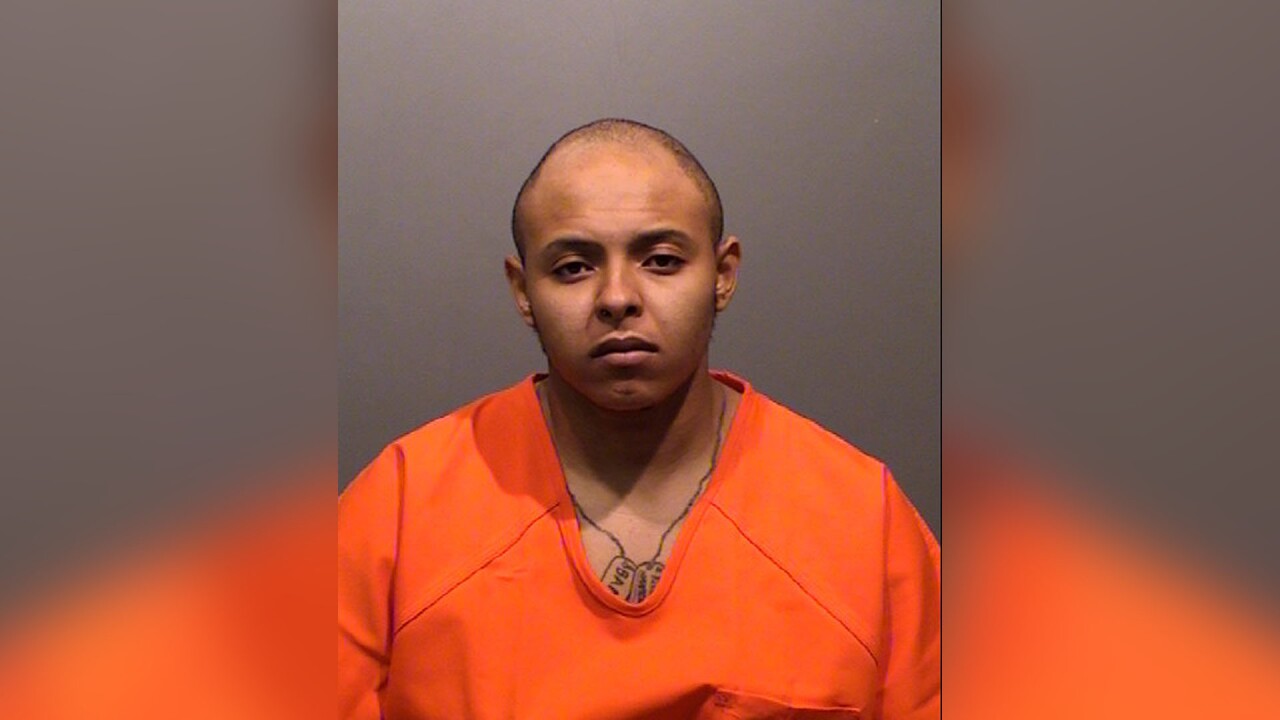 GOLDEN, Colo. – A man has been charged with first-degree murder in the shooting death of his cousin, a spokesperson with the First Judicial District Attorney’s Office said Monday.

Isiah Alexander Bennett, 24, made a remote court appearance Monday where he was advised on not only the first-degree murder charge – after deliberation, but also of two violent crime counts in the death of 26-year-oold Raymond Jutting. Arvada Police were called on June 27 to 7846 Marshall Street on a report of a man who had been shot. When officers arrived, they found Jutting lying on the ground in front of the house. Jutting was pronounced dead at the scene.

An arrest affidavit in the case states Jutting arrived at the house on Marshall Street and got into an argument with Bennett. Bennett was inside the house at the time.

Documents show the argument escalated through an open window in the house and Bennett pulled out a gun and fired multiple shots at Jutting, killing him, according to the arrest affidavit.

Bennett is due back in court for a preliminary hearing on October 1. He is being held without bond in the Jefferson County Jail.