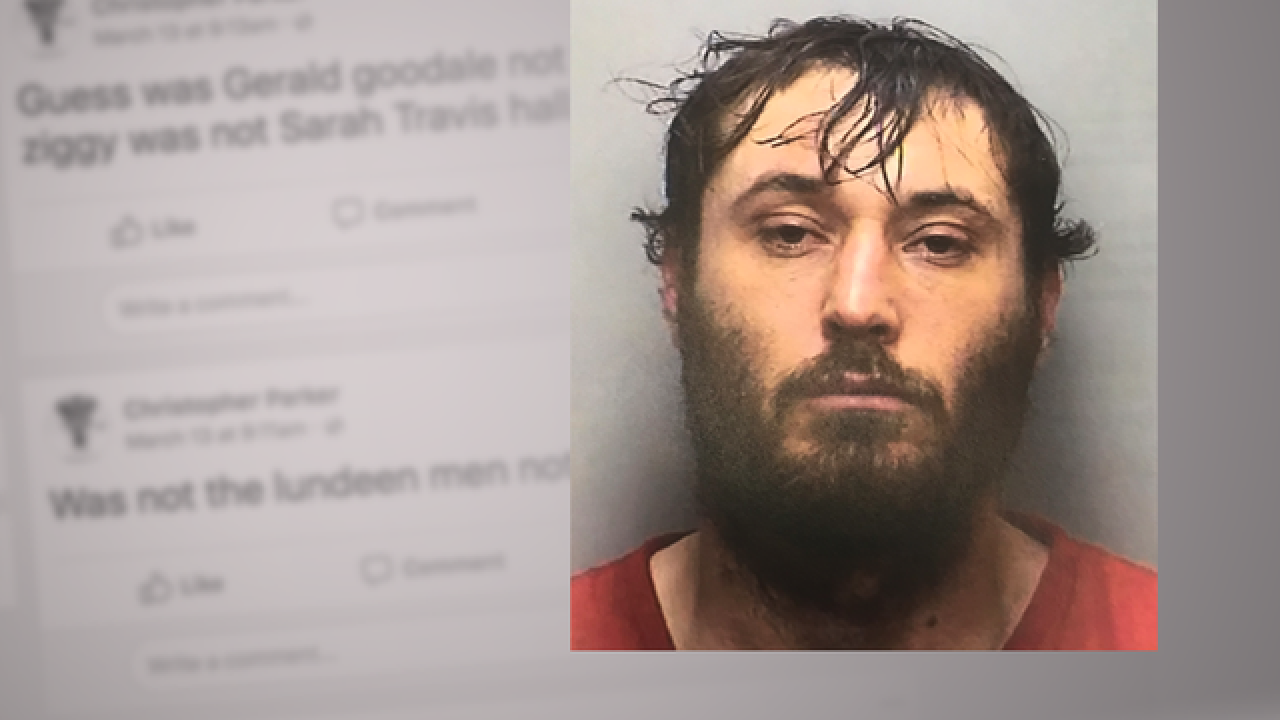 Copyright 2018 Scripps Media, Inc. All rights reserved. This material may not be published, broadcast, rewritten, or redistributed.
<p>Christopher Parker, the man arrested earlier this week in connection to the shooting of two people in 2015, one of whom died, had a permanent restraining order from a Loveland bank chain granted against him last year, court records show.</p>

LOVELAND, Colo. (AP) — A man charged in a roadside killing in northern Colorado has been deemed mentally incompetent to stand trial.

The Loveland Reporter-Herald reports a judge ruled Friday that 36-year-old Christopher Parker should be sent to the Colorado Mental Health Institute in Pueblo to regain his ability to follow the court proceedings. The program requires mental health officials to report to the courts every three months.

Parker is accused of shooting 65-year-old William Connole to death in June 2015 as Connole stood on a street corner in Loveland. Investigators believe Parker also shot at but missed a motorcyclist about 15 minutes earlier.

Authorities have said there is no evidence to suggest Parker had a role in four other random shootings in northern Colorado that year.