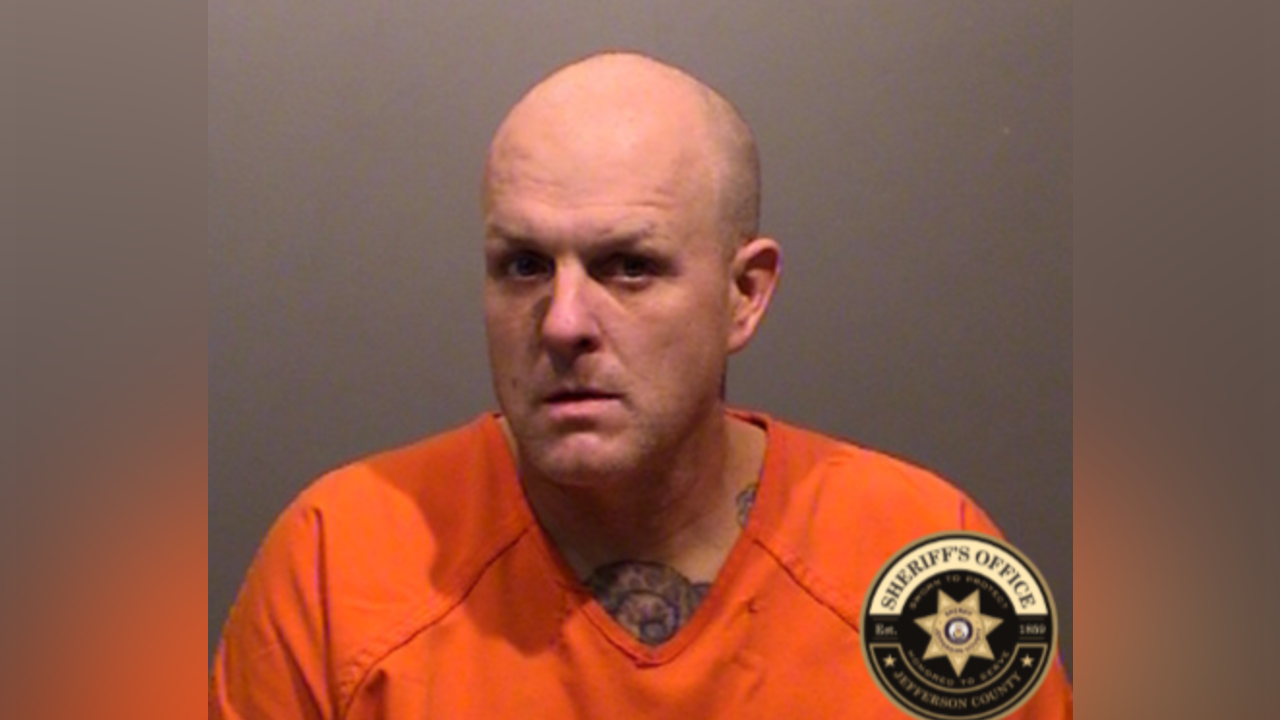 JEFFERSON COUNTY, Colo. — A suspect in the shooting death of a 40-year-old man was charged after his arrest last week.

William Robert Taft, 49, was charged with first-degree murder, attempted murder, possession of a weapon by a previous offender, and two counts of violation of a protective order among other charges.

Taft is accused of shooting and killing Michael Bryan, 40, following a physical altercation between the two men Saturday night in the 5000 block of McIntyre Street.

Taft, an acquaintance of the victim, lived on the property where the shooting occurred.

He is being held without bond at the Jefferson County jail. He is due back in court for preliminary hearing on Dec. 1.