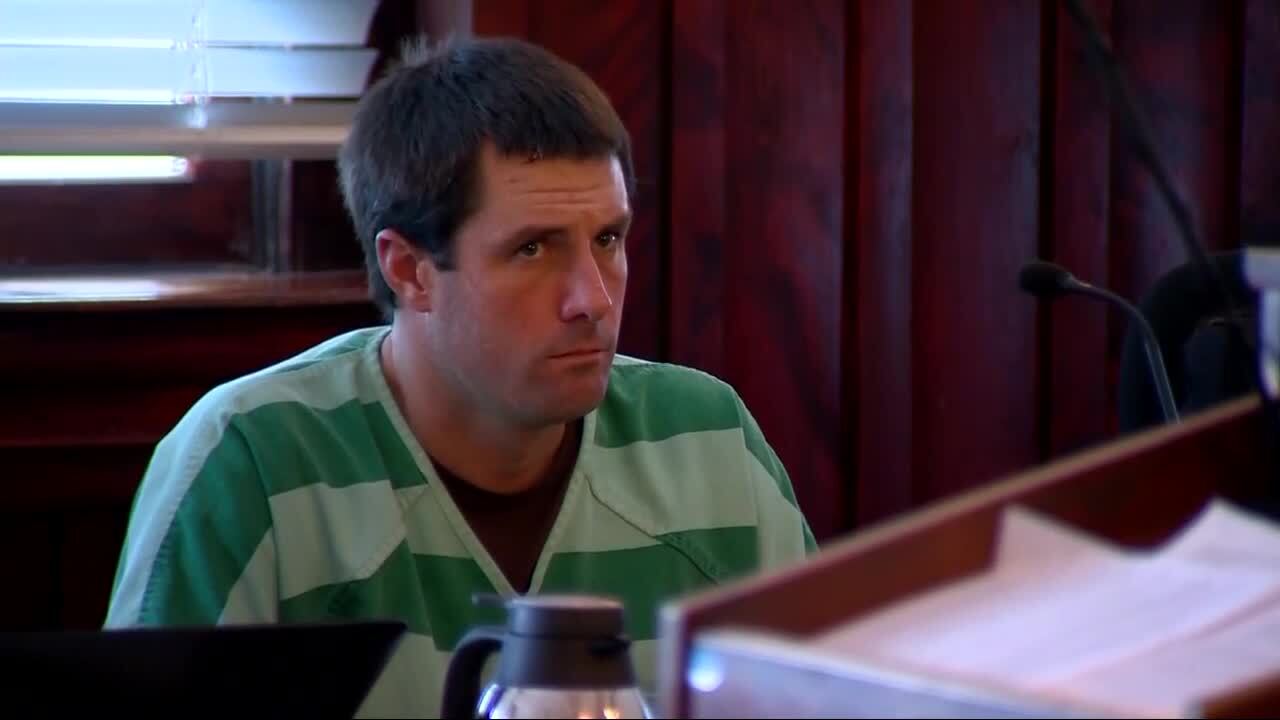 CRIPPLE CREEK, Colo. (AP) — A Colorado man charged with murder and solicitation to commit murder in the death of his missing fiancee will be allowed to see a court record laying out the reasons for his arrest after prosecutors withdrew a request to keep the document from him.

Prosecutors initially asked a court to bar Patrick Frazee’s attorneys from discussing the court record with him, saying investigators were still tracking down leads and trying to interview people.

On Friday, though, prosecutor Jennifer Viehman said authorities “no longer had the concerns” about Frazee having access to the information. The document will remain sealed to the public.

Frazee, who is 32, was charged Monday in connection to the death of 29-year-old Kelsey Berreth.

Her body has not been found, but police have said they believe Berreth was killed inside her home in Woodland Park. Frazee and Berreth were engaged but did not live together.

She was last seen on Thanksgiving Day, captured on surveillance video entering a grocery store with the couple’s one-year-old daughter.

Frazee was arrested Dec. 21. He is accused of trying to find someone to kill Berreth three times between September and November and causing her death on or around Thanksgiving, according to court records.

Police have said more arrests are possible but so far have not announced any. Authorities also have not provided any details about who else may have been involved in Berreth’s death.

The couple’s daughter is temporarily staying with Berreth’s parents, but the state has legal custody of her. A judge is scheduled to evaluate the custody arrangement on Feb. 7.

Frazee is due back in court in the criminal case on Feb. 19.