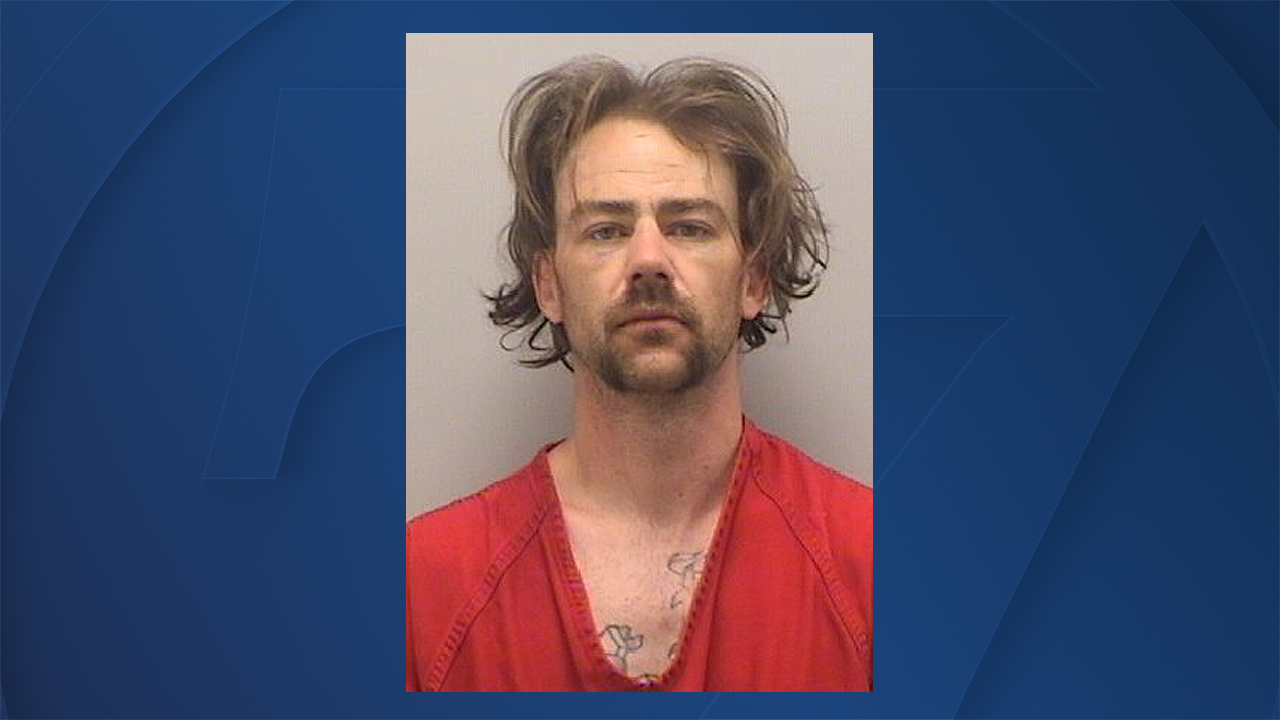 CASTLE PINES, Colo. — A man was arrested on suspicion of second degree murder after a report of a shooting inside a Castle Pines home Friday night.

Douglas County Sheriff’s Deputies discovered a man’s body in the home located in the 300 block of Ovida Place shortly after arriving around 7 p.m., according to a news release.

The Douglas County Coroner’s Office will release the victim’s identity as well as the cause and manner of death at a later time.

Dominique Wogan, 33, was taken into custody at the scene and transported to the Douglas County Detention Facility. In addition to second degree murder, he was booked on possession of weapons by a previous offender.

During the investigation, deputies learned that a disturbance had occurred just prior to the shooting and Wogan and the victim knew each other.