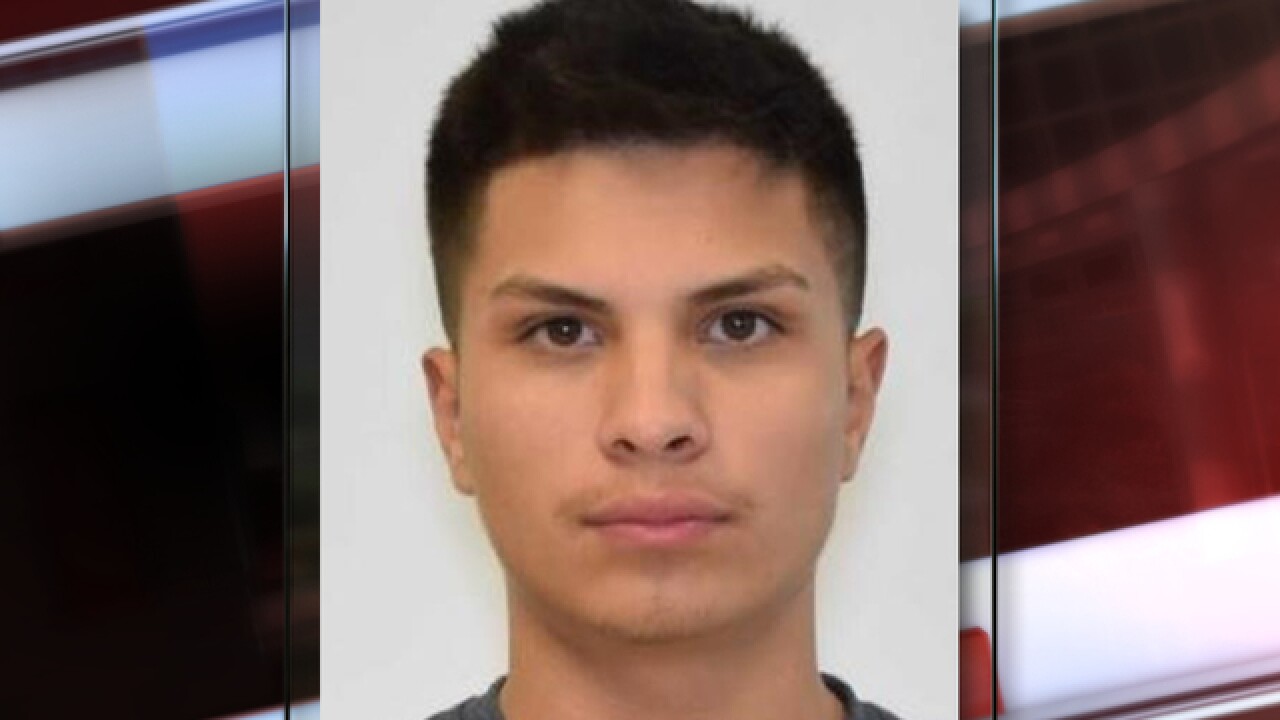 Copyright 2017 Scripps Media, Inc. All rights reserved. This material may not be published, broadcast, rewritten, or redistributed.
<p>Francisco Gonzalez</p>

DENVER – A man accused of shooting and killing a man at a Denver McDonald’s over the weekend was charged with murder after he was arrested in Las Vegas, Nevada.

Francisco Gonzalez, 21, faces one count of first-degree murder and one felony count of possession of a weapon by a previous offender.

Steve Soledad-Lopez, 17, died in the shooting, which happened late on Nov. 24 in the parking lot of the McDonald’s located near the intersection of W. Alameda Ave. and Federal Blvd.

According to the district attorney’s office, Soledad-Lopez and Gonzalez were in a “brief altercation” after Gonzalez accused Soledad-Lopez of hitting his vehicle while driving through the parking lot.

Gonzalez allegedly shot Soledad-Lopez, and he and his friends fled the scene, the district attorney’s office said.

Sometime afterward, Gonzalez boarded a Greyhound bus bound for California. But police obtained a warrant for his arrest, and he was picked up in Las Vegas, Nevada when the bus stopped there.

Gonzalez is expected to be extradited from Nevada back to Denver, but the extradition has yet to be scheduled.