Man arrested in Kentucky in connection with deadly Denver shooting 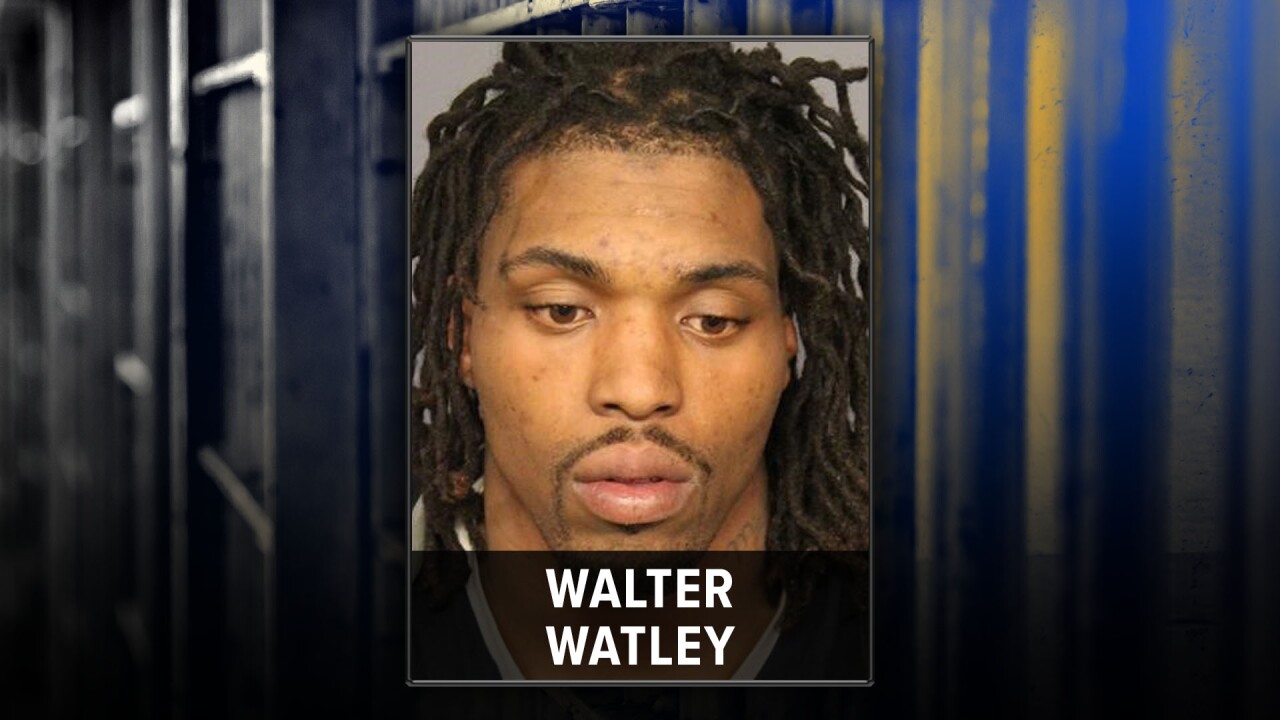 DENVER – A man wanted in a deadly shooting on East Colfax Avenue was arrested more than 1,200 miles away Thursday, according to an official with the Denver Police Department.

Walter Watley, 23, was a suspect in the deadly shooting of 23-year-old Omar Noor, who was shot to death near Colfax Ave. and North Valentia St. on Sept. 15, the department spokesperson said.

Leads eventually led police to the state of Kentucky, where Watley was taken into custody for investigation of first-degree murder and violation of a protection order related to the shooting.

Details on a motive or cause for the deadly shooting were not immediately released.