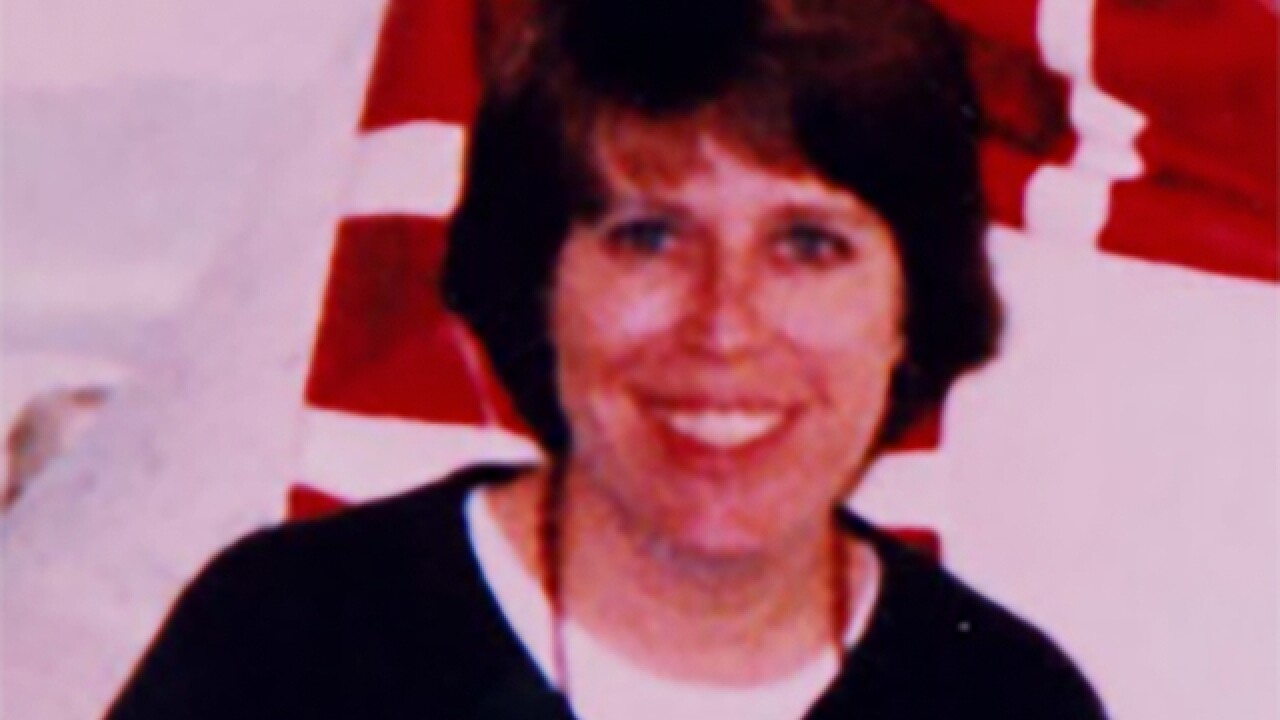 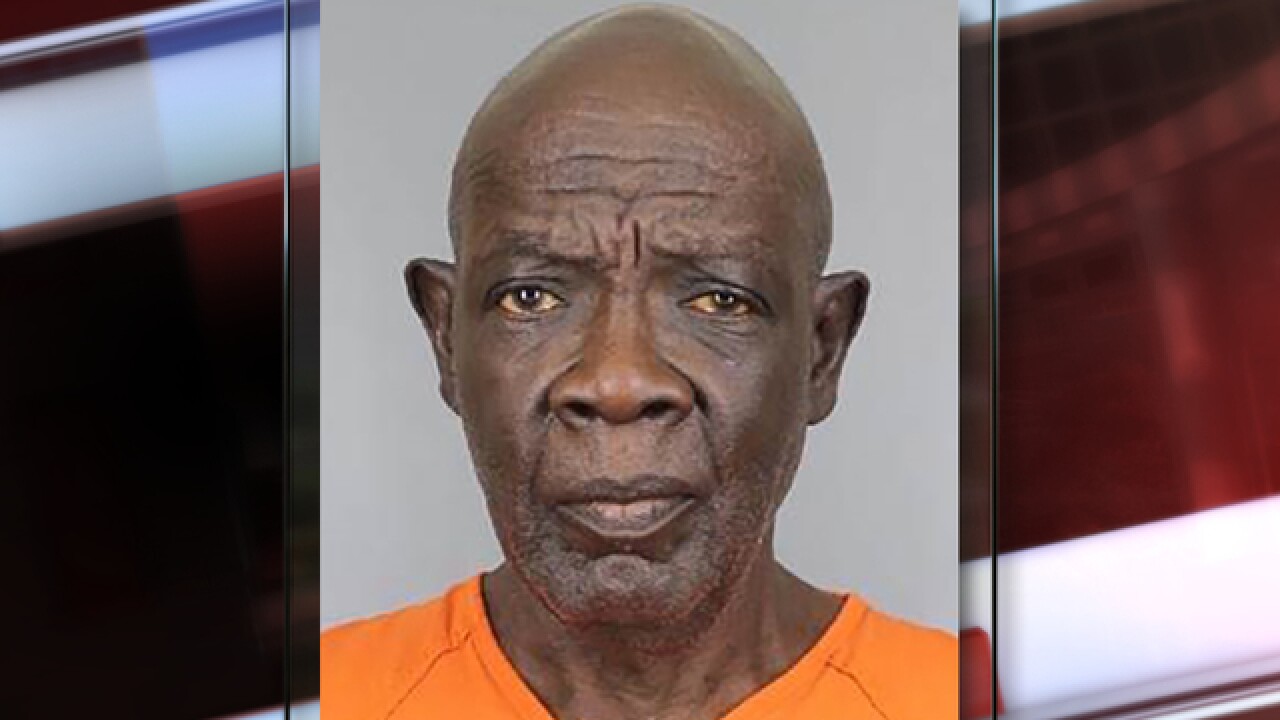 Robert Williams was 70 years old and suffered from a chronic illness when he was arrested in 2017. The sheriff’s office said he was receiving end of life care in the week before he died, late on Saturday.

Williams was arrested August 17, 2017, on suspicion of first-degree murder charges in Bartee’s death. Investigators said at the time of his arrest that he was still living in the same Centennial apartment complex where Bartee was found dead 18 years ago.

Bartee was found dead in her bathtub the morning of June 7, 1999. The county coroner found Bartee had been dead since shortly after she arrived home from work on June 4.

Initially, investigators believed Bartee might have had a seizure and drowned in the bathtub, but said evidence later led them to believe she was murdered.

Investigators weren’t able to charge any suspects in the months and years that followed.

But a tipster brought new evidence forward in the case, according to the sheriff’s office, and investigators were able to obtain a warrant for Williams’s arrest.

The Arapahoe County Sheriff’s Office is not seeking any other suspects, and Bartee’s homicide case has now been closed, a news release said.