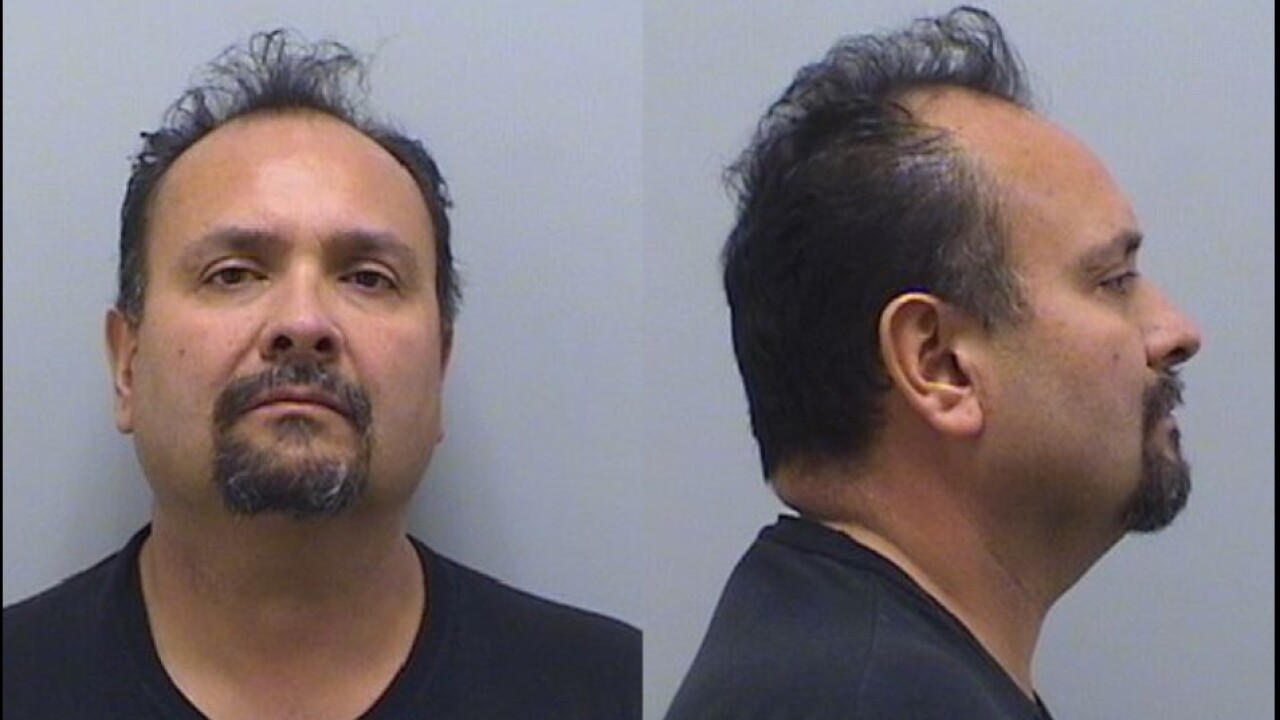 LONE TREE, Colo. – A man was arrested and booked in jail after putting women’s underwear on vehicles at Park Meadows mall last Friday, City of Lone Tree officials said in a news release.

Bonifacio Gallegos, 47, was arrested by Lone Tree Police Department officers after they were alerted of the man, who was reportedly following a guest in the parking lot of the shopping center and placing women’s underwear on vehicles.

He was arrested and charged with harassment and was later booked into the Douglas County Jail, the release states.

Additionally, officials said that while this case is under investigation, there is no indication it is related to human trafficking, as social media posts circulating around the community suggest.

Officials called on patrons who’ve had encounters with the suspect, who was driving a gray, 2015 Ford Explorer at the time of the incident, to contact their local law enforcement agency immediately.