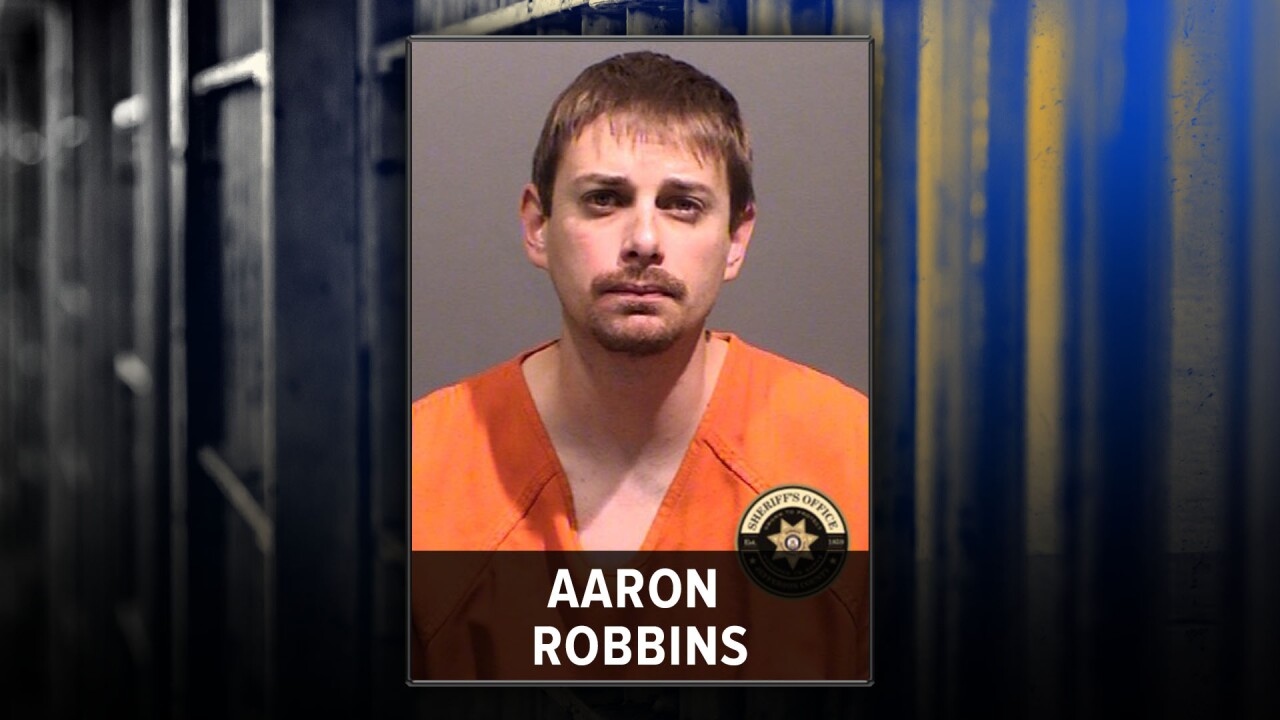 JEFFERSON COUNTY, Colo. – A man was arrested Tuesday for filming a juvenile in a Westminster church bathroom, the Jefferson County Sheriff’s Office said in a news release.

The filming took place on Oct. 27 during a church service at the Tri-City Baptist Church, located near the intersection of W. 92nd Ave. and Pierce St., according to law enforcement.

Deputies said Aaron Robbins, 35, followed a juvenile into a bathroom and went inside a neighboring stall where he held a phone under the wall of the stall while the juvenile used the toilet.

Robbins was arrested on charges of sexual exploitation of a child and invasion of privacy for sexual gratification.

Investigators believe Robbins has done this on other occasions at the church, and also at department-type stores, the release stated.

If anyone has any information on this case or other unreported cases involving Robbins, they are asked to call the Jefferson County Sheriff’s Office tip line at (303) 271-5612.