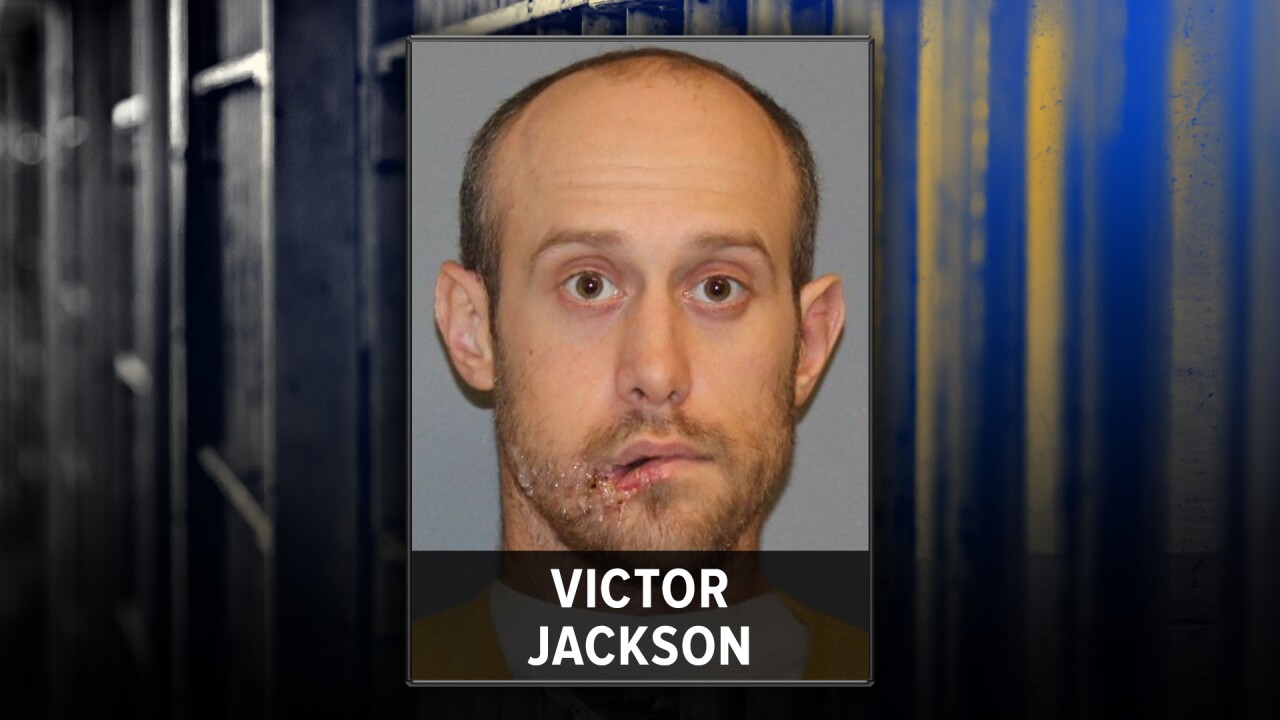 GRAND JUNCTION, Colo. – A man who was in the hospital following a shooting in early February involving the Grand Junction Police Department was arrested Thursday.

Victor Jackson, 30, was released from a local hospital and taken into custody in connection with the Feb. 2 shooting at the Maverik gas station located at 2902 D Road.

Police were called to the gas station at around 2:30 a.m. that day to help remove Jackson from the premises when a shooting involving Grand Junction Police Department officers ensued.

Jackson was taken to a hospital with serious injuries and none of the officers were injured following the Feb. 2 shooting.

A news release about shooting did not specify if Jackson had a weapon with him at the time, nor did it give details as to why officers were forced to fire their weapons at the man.

The case has been turned over to the 21st Judicial District Attorney’s Office for review.