Police believe there may be more victims 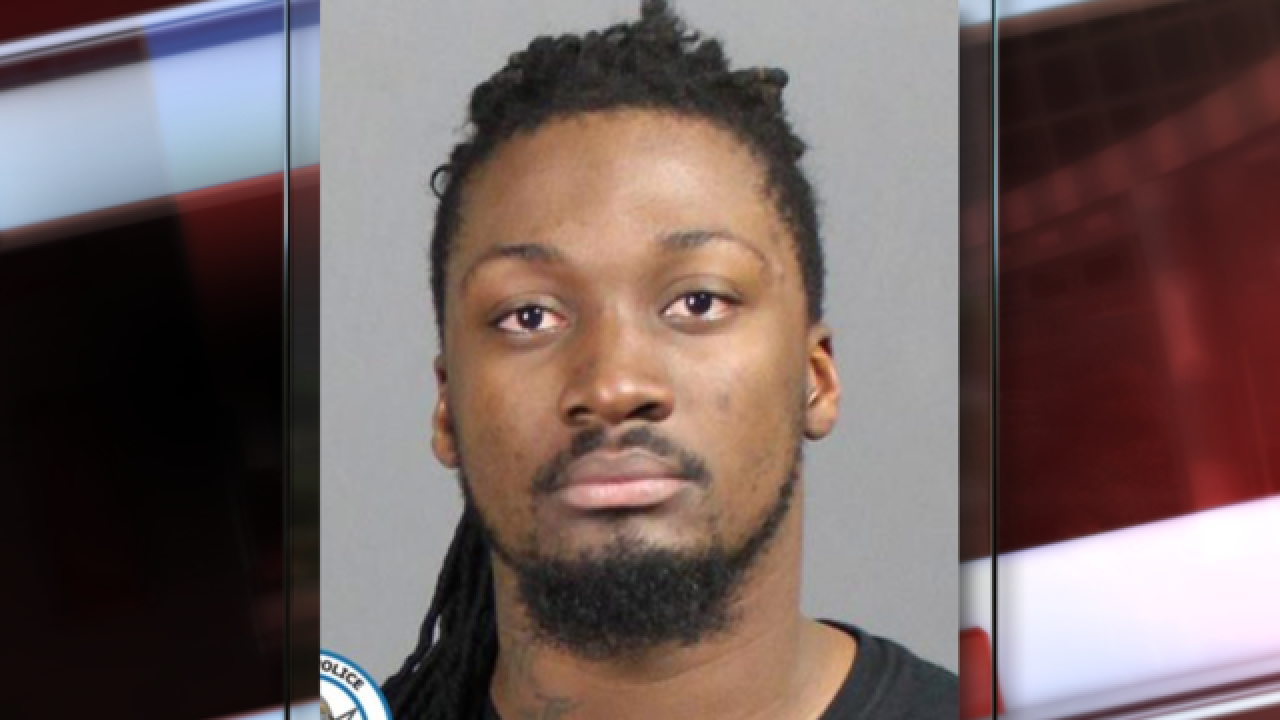 According to release from the Aurora Police Department, the two sex assaults happened on Sept. 13, in the afternoon.

The first occurred in the 2100 block of South Vaughn Way; the second assault was in the 12400 block of East Jewell Avenue.

Initially, investigators did not believe the two incidents were related due to discrepancies in the suspect’s description including the vehicle involved, the release read.

However, investigators worked with the Colorado Bureau of Investigation to expedite DNA testing results, which linked the two assaults.

The Aurora Police Department said they are very concerned for the potential of other victims, both in and outside of Aurora.

​Police are asking for any additional victims to come forward and report that information by calling Sergeant Rudy Herrera at 303-739-6250.

Kore is facing two counts of sexual assault, a class 2 felony. He remains in custody.