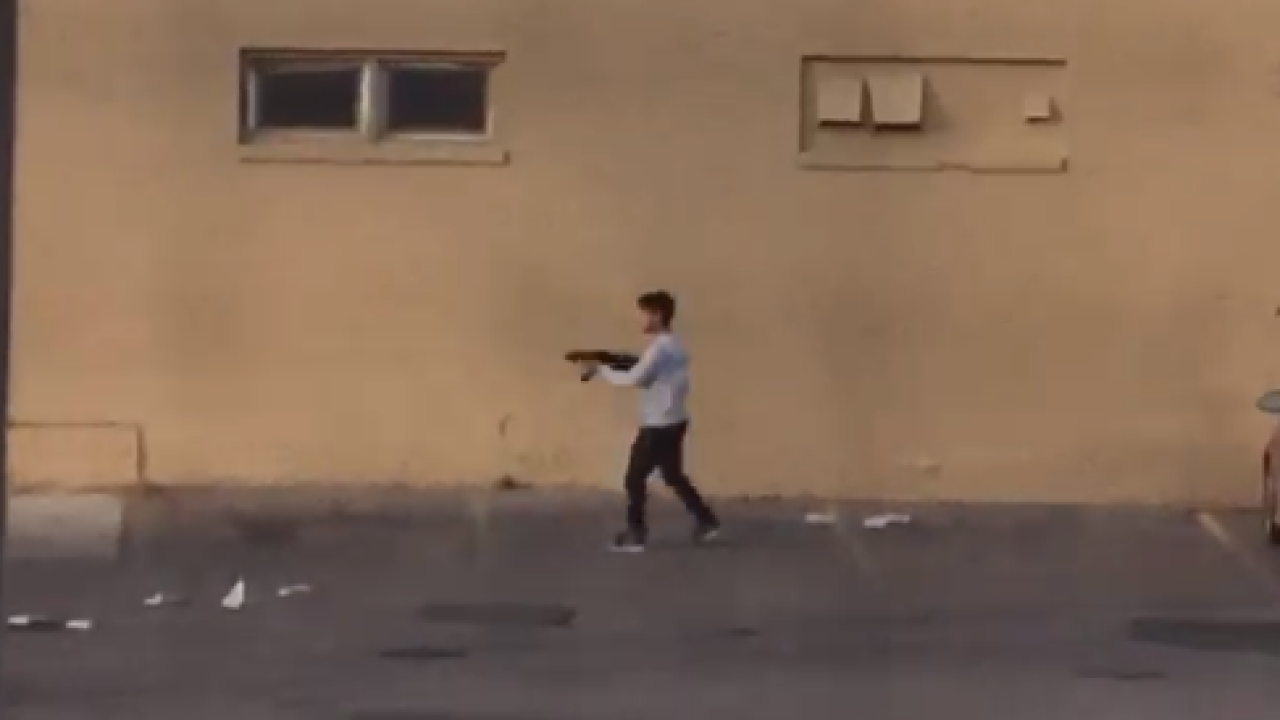 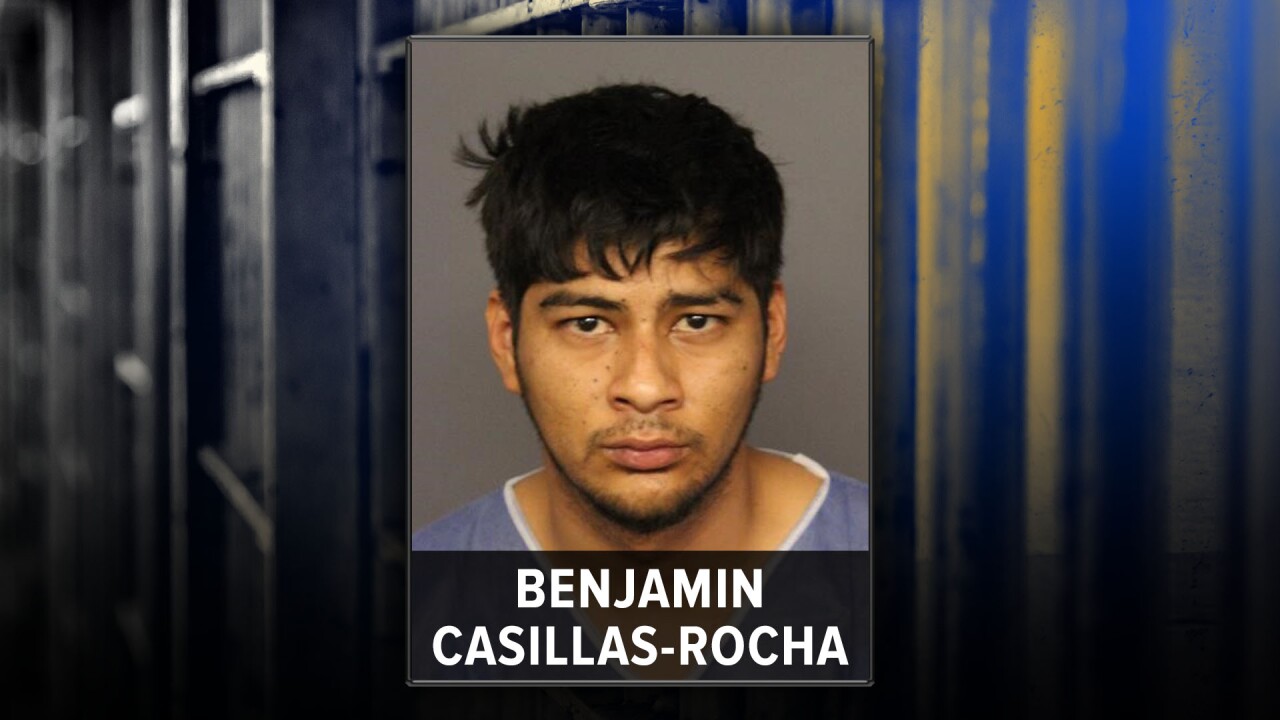 DENVER – A man accused of threatening congregants outside a Denver mosque was armed with an airsoft rifle, according to a probable cause statement released by police Friday.

Police were searching the home of 24-year-old Benjamin Casillas-Rocha after he reportedly pointed what appeared to be a long gun at four congregants outside the Masjid Al-Shuhadaa mosque, when they found an airsoft assault rifle matching the weapon described by witnesses, the statement reads.

Casillas-Rocha had apparently been at the mosque earlier in the day and was upset about losing his phone, which he believed was inside the building, police documents state.

The investigation revealed he returned to the mosque later in the day, under the influence of an unknown narcotic, and started yelling anti-Muslim remarks at the congregants while pointing the rifle at the four victims. He left the vicinity after hearing police had been called to the area.

Casillas-Rocha was being held at the Denver Downtown Detention Center on suspicion of felony menacing, according to police. It’s unclear if the suspect has been assigned a public defender or if he has hired an attorney.

Police are investigating the incident as a bias-motivated crime. The Denver District Attorney’s Office will be deciding what charges he’ll face.

The incident led to increased patrols across Denver-area mosques.