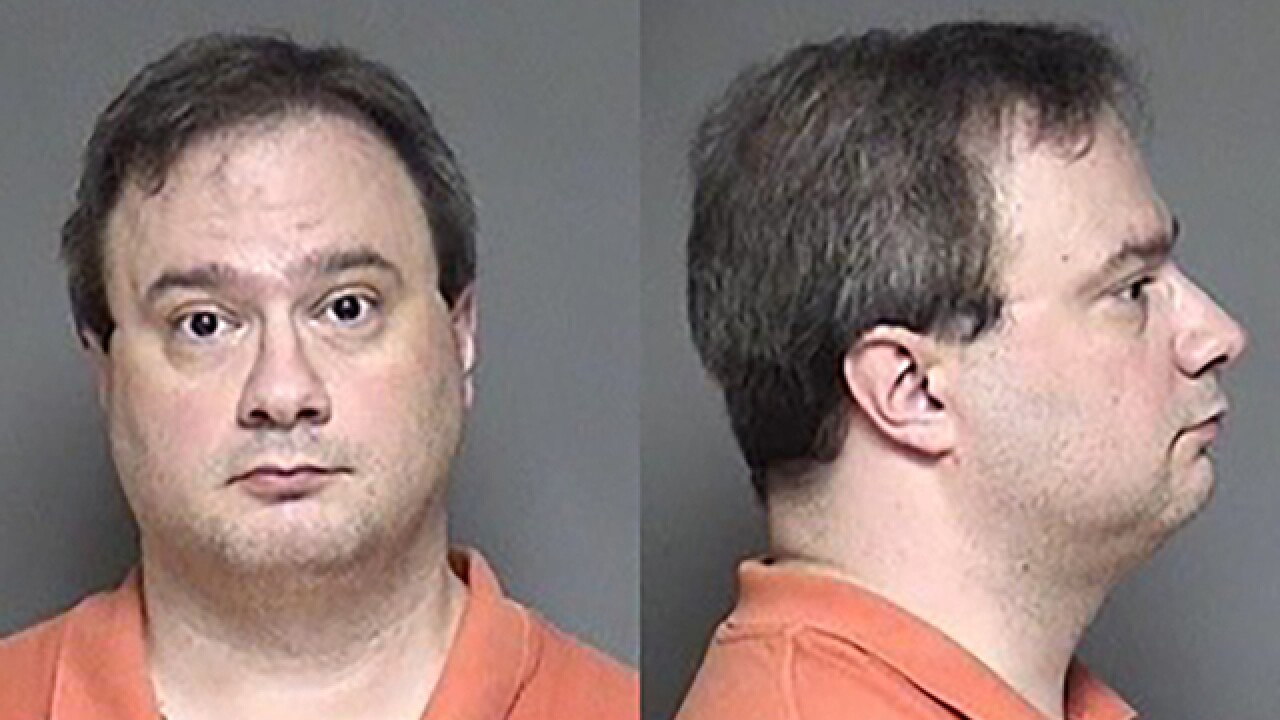 Copyright 2017 Scripps Media, Inc. All rights reserved. This material may not be published, broadcast, rewritten, or redistributed.
<p>Eric Ronald Bolduan</p>

DENVER – A Minnesota man arrested last October and accused of superimposing the faces of women, including four in Colorado, onto pornographic images pleaded guilty Thursday to stalking and interstate communications violations in a federal courtroom in Denver.

According to prosecutors and investigators, at least three of the women who were targeted were cross country team members at CU-Boulder. After making the fake pornographic images of the real women, he would identify them as the people whose photos he’d stolen, as well as their school and contact information.

Prosecutors said his purpose was “to portray the victim as involved in pornography and promiscuous behavior.”

After posting the fake images, Bolduan would then email links of the postings to the women whose images he stole, as well as their professors, teammates and family members, the U.S. Attorney’s Office for Colorado said. He also stalked the victims and told them he planned on raping, torturing and killing them.

Bolduan was remanded to federal custody after his guilty plea. He will be sentenced on Nov. 29.