Man accused of stabbing woman 23 times, beating her with shovel sentenced to prison 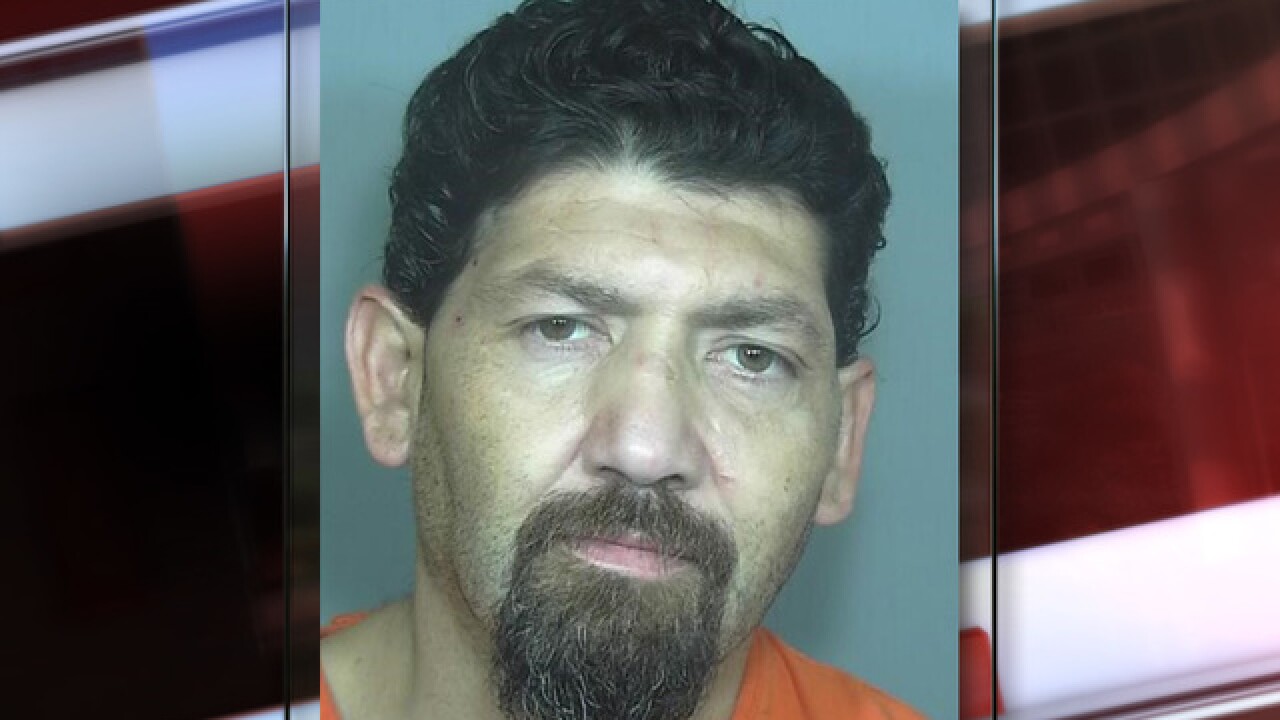 GREELEY, Colo. — A man faces more than five decades in prison after he was found guilty of stabbing a woman 23 times and violently beating her with a shovel.

John Cordova, 43, was sentenced to 52 years in prison on Tuesday after a jury found him guilty of two counts of assault in the first degree, according to the Weld County District Attorney's Office.

Cordova is accused of stabbing a woman 23 times at a Hudson home on Sept. 25, 2016. After he stabbed her, he used a shovel to beat the back of her head and neck. She survived the attack, which Weld Chief Deputy District Attorney Benjamin Whitney called a miracle. The woman has limited use of the right side of her body due to severe nerve damage and is re-learning how to speak.