Man accused of punching girlfriend in the face on Auraria Campus

He was arrested and brought to jail early Tuesday 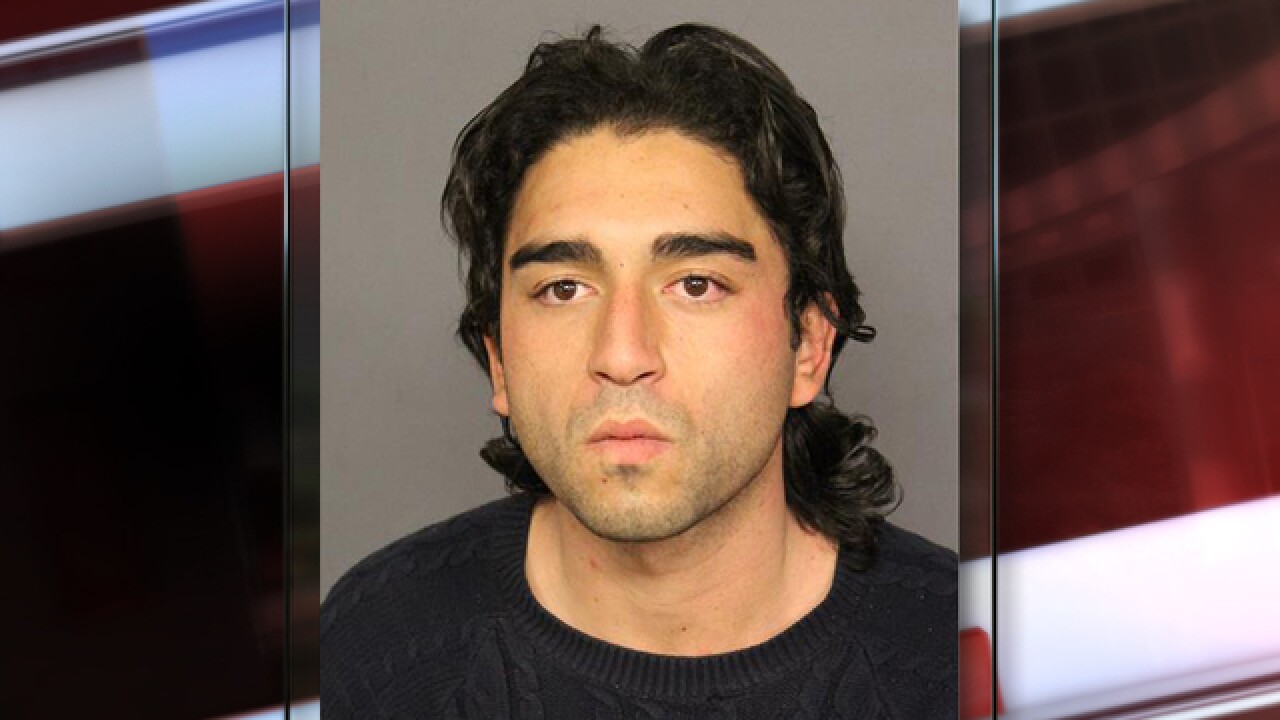 DENVER — A 27-year-old man was arrested early Tuesday and is accused of punching his girlfriend in the face, possibly breaking her nose.

Auraria Campus Police Chief Michael Phibbs said Mehdi Mabrouk, 27, was arrested at 1 a.m. Tuesday on campus. He is accused of attacking his girlfriend around 7:30 p.m. on Monday.

That evening, the Auraria Higher Education Center in downtown Denver issued a notice of a crime near the entry of the northeast side of North Classroom.

A woman told authorities that she was hit in the face by her boyfriend, Mabrouk, and had a possible broken nose, according to campus police. She received medical attention for the injury.

Witnesses who were in the area at the time chased the suspect away, and he fled to the interior of the North Classroom building before exiting out the south side.

After his arrest, Mabrouk was taken to the Denver jail. He’s being held on investigation of domestic violence-related felony assault.