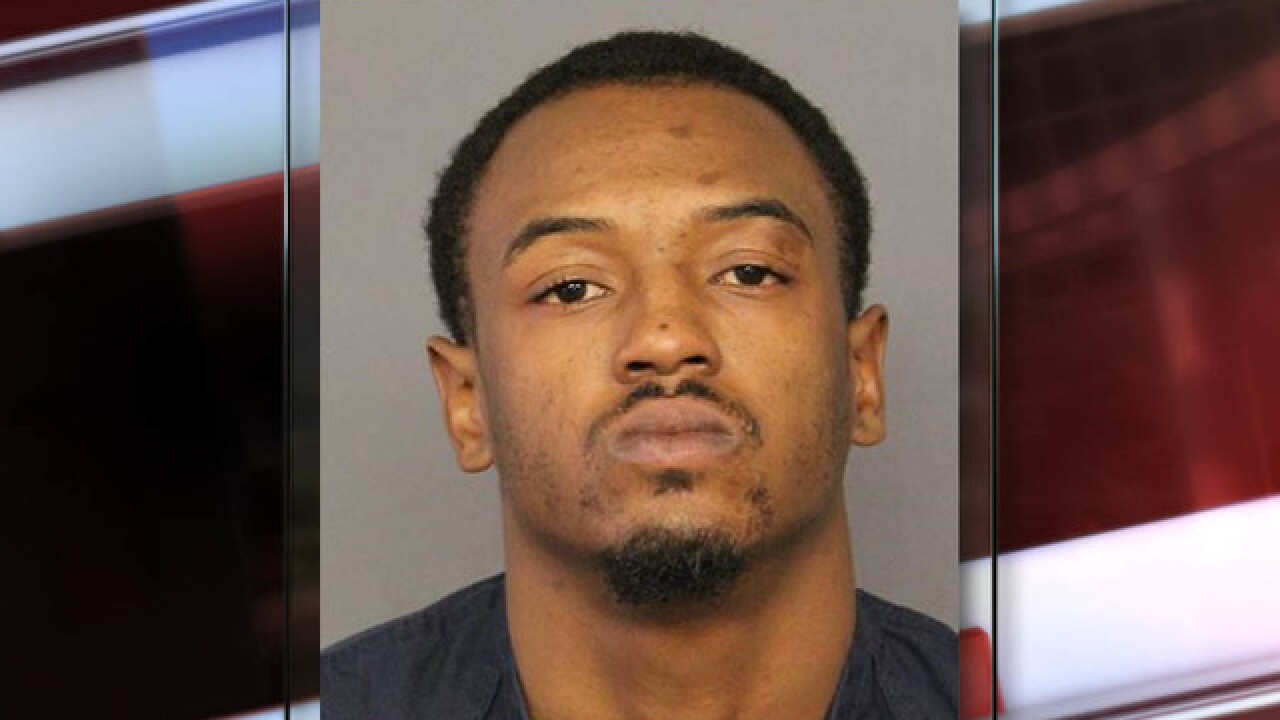 DENVER — The man accused of shooting several people near 21st Avenue and Lawrence Street on Nov. 19 was formally charged with 28 criminal counts on Monday.

Denver District Attorney Beth McCann formally charged Hayward on Monday in connection to the shootout between two different sets of the Crips gang.

One bystander, 59-year-old Terrance Wardlow, was killed and three others were injured.

A man named Dashae Armstrong, who was also allegedly involved, was also shot. He is being prosecuted by the U.S. Attorney’s Office on federal weapons charges.

Hayward is scheduled to appear in court for his advisement on Nov. 29.