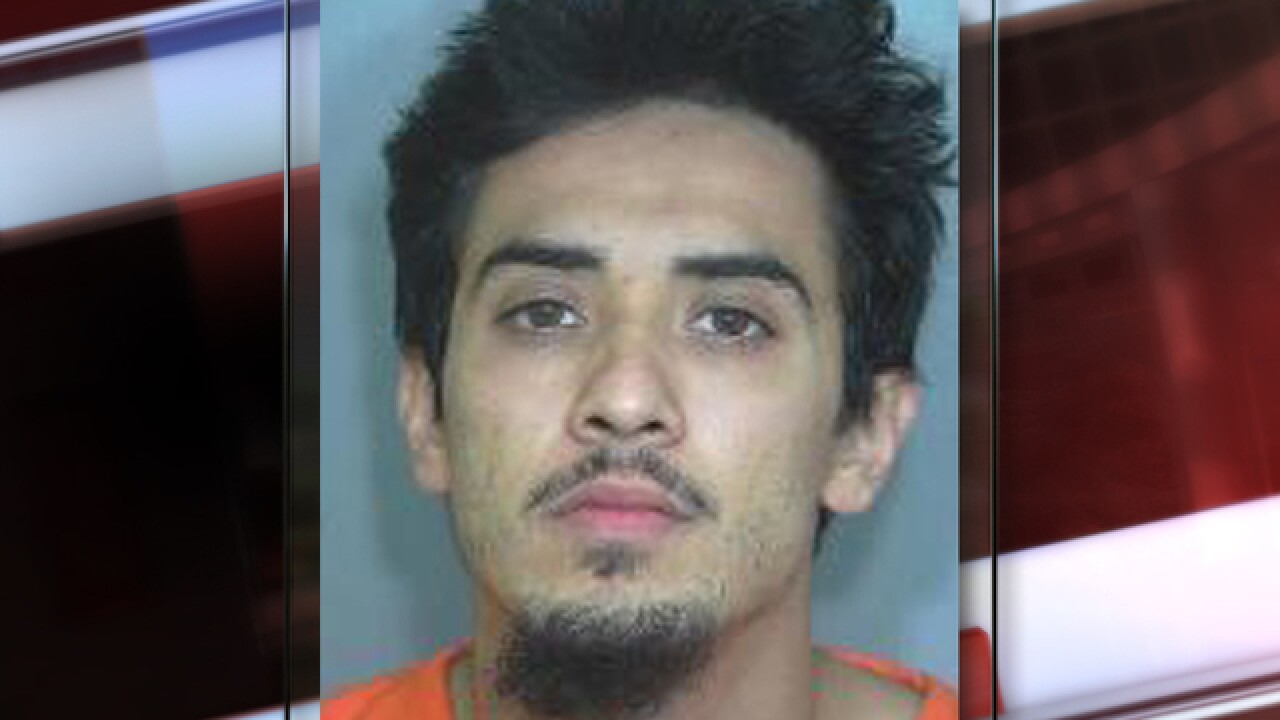 GREELEY, Colo. – A man has been arrested in connection with a shooting resulting from a drug deal gone wrong in Greeley this past Friday.

According to a Greeley Police Department spokesperson, an officer was leaving the Emergency Department at North Colorado Medical Center at around 10:45 a.m. when he spotted a vehicle that was “driving erratically” and entering the parking lot of the ER.

The officer contacted the driver of the car who jumped out from the vehicle as soon as she stopped at the parking lot to help another girl, who was only identified as being 15-years-old. The driver told the officer the teenager had been shot in the side.

The officer helped get the girl help inside the hospital and told three other males inside the car to remain on scene. The three males got out of the vehicle and got away from the scene while the officer was inside the ER, according to the spokesperson.

After noticing they were gone, the officer issued a “be-on-the-lookout” alert to responding back-up officers and the three males were found not too far from the scene, about three blocks away near 16th St. and 23rd Ave.

The three males were detained and questioned about the shooting, but as the investigation continued, information was developed that identified a possible suspect not too far from the scene of the shooting.

The spokesperson said officers contacted and detained the suspect in the 1400 block of 14th Ave. He was then taken in for questioning.

After all interviews were completed and all evidence was collected, the suspect, who was identified as 22-year-old Daniel Isaac Atencio, was placed under arrest and taken to the Weld County Jail where he remains in custody.

Atencio is facing five counts of second-degree attempted murder, second-degree assault and illegal discharge of a weapon following the shooting, according to the spokesperson.