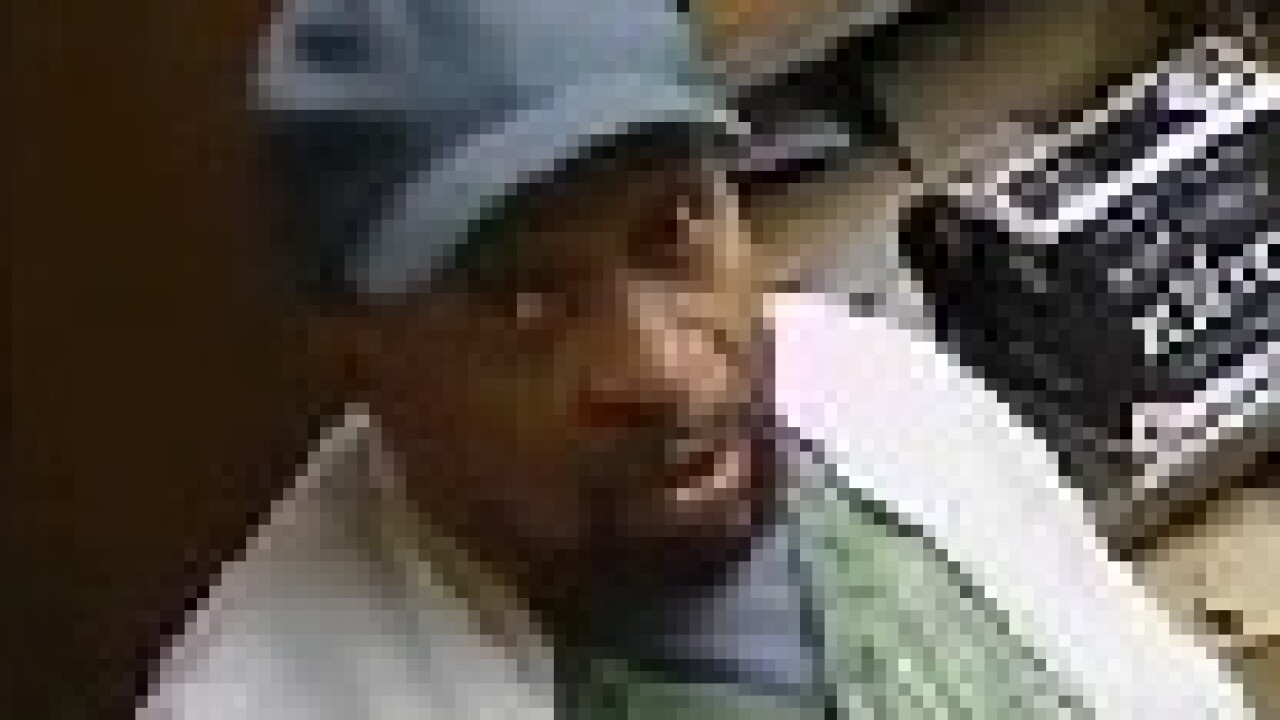 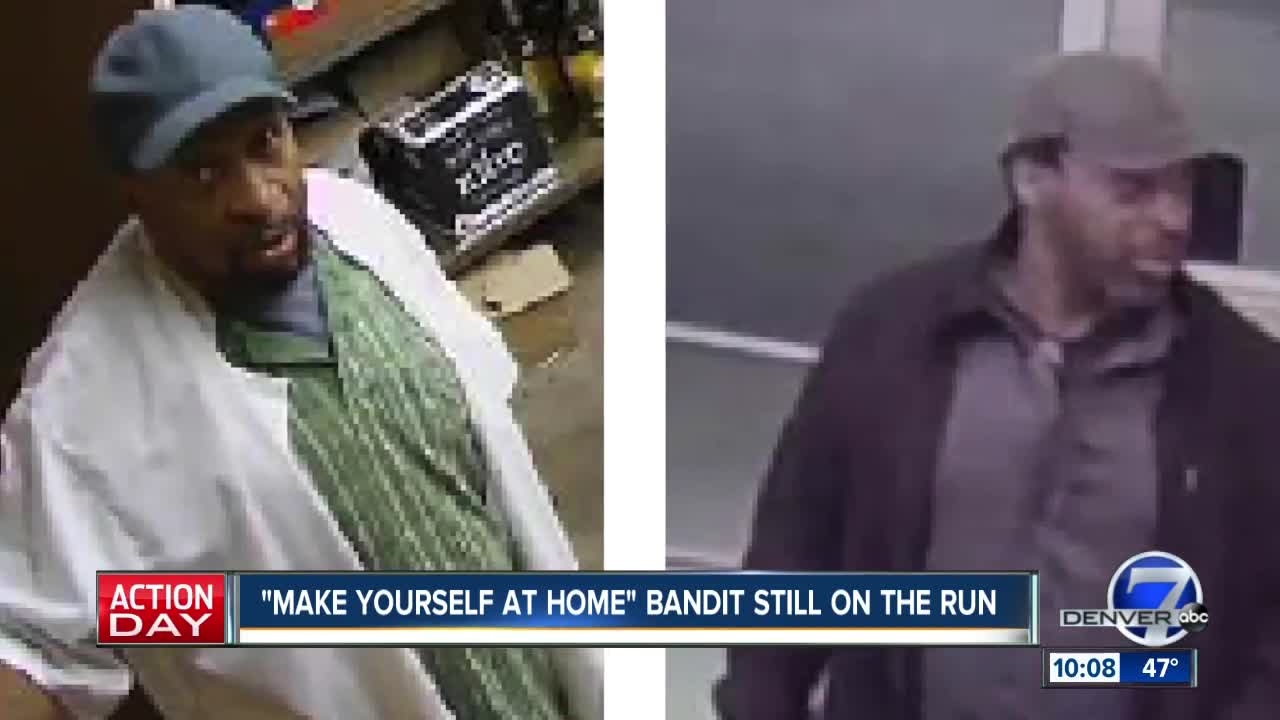 DENVER – Lloyd Eugene Rhodes, better known as the “Make Yourself at Home” bandit, has added Colorado to his growing list of targets across the U.S.

Wanted in seven states, Rhodes has managed to elude capture from the FBI, and his victims – those in Colorado at least – say he’s brazen, confident and scary.

The FBI says Rhodes has hit 14 businesses across seven states – including five in the Denver metro area – all since July.

"He was very at ease walking in, and seemed to know what he was doing," said a manager at the Humboldt Farm Fish and Wine restaurant in Denver. "He just said, 'I don't want to hurt you. I just want your cash.'"

She didn't want to be identified for this story, but said Rhodes showed up in the morning and blended right in.

"The kitchen guys thought he was delivering something. He just walked in like he knew what he was doing. He asked to see the manager and went upstairs," she said.

While upstairs, he pulled out a silver semi-automatic handgun, the woman said.

"Found the office, shut the door, told the manager on duty, 'I don't want to hurt you, but I want your money.'" she said.

FBI officials said Rhodes earned his nickname in previous robberies. In those, he reportedly dressed as a janitor or employee, and entered the buildings at night. They said he hid until the following morning, waiting for the opportunity to strike. When employees arrived, he forced them to open up their safe at gunpoint, then fled in a stolen car.

"I think it's desperate times. People are looking for ways to make money. They're not always making the right decisions," said the woman.

Meanwhile, she has a simple message for the slippery crook.

"Time for you to leave town, dude. Go away."

The FBI is offering a $2,000 reward for information leading to an arrest. If you have any information, call the FBI Rocky Mountain Safe Streets Task Force at 303-629-7171. You can also remain anonymous by calling Crime Stoppers at 720-913-7867.