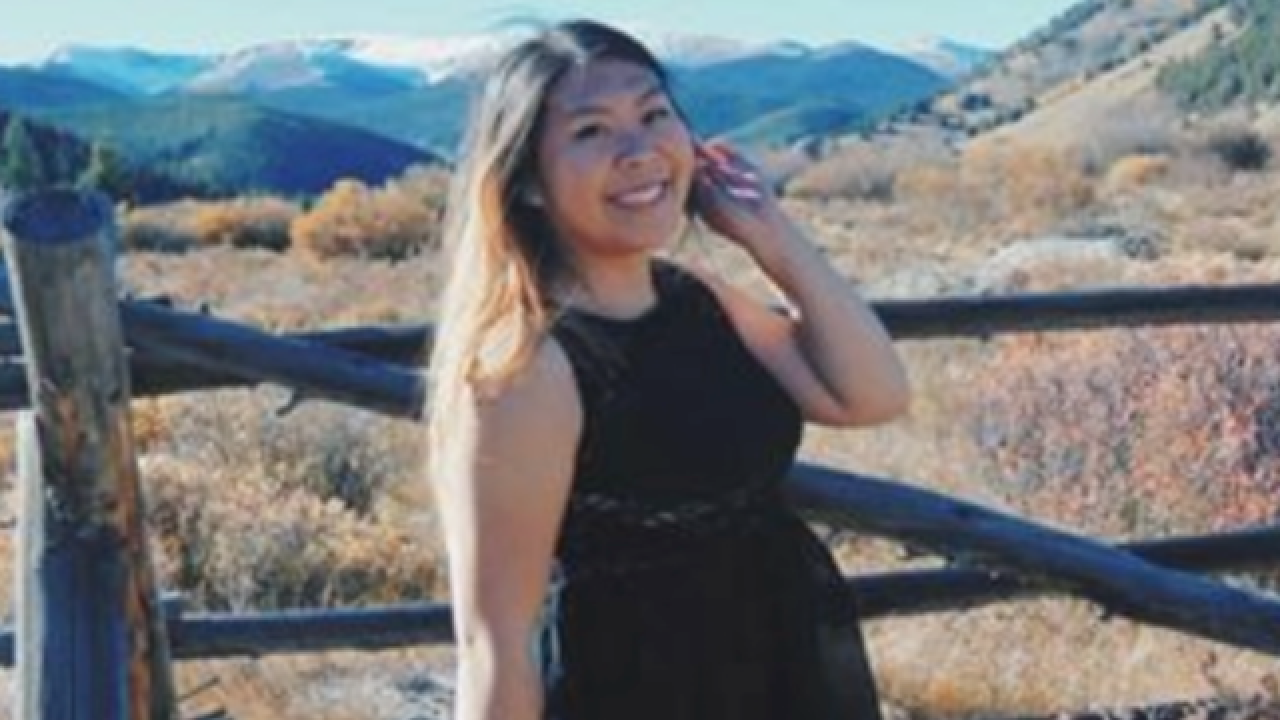 Copyright 2017 Scripps Media, Inc. All rights reserved. This material may not be published, broadcast, rewritten, or redistributed.
<p>Maggie Long</p>

PARK COUNTY, Colo. – As law enforcement agencies continue to explore multiple leads in the homicide of a Park County teen whose body was found in her burned home, authorities are asking the public for any information they may have that could lead to an arrest in the case – and they’re offering a big reward in return.

On Thursday, officials from the Park County Sheriff’s Office, the Bureau of Alcohol, Tobacco, Firearms and Explosives (ATF), the Colorado Bureau of Investigation (CBI) and the Federal Bureau of Investigation (FBI) said they are offering a $15,000 reward for information leading to the arrest and prosecution of any individual involved in the homicide of 17-year-old Maggie Long.

The teen was reported missing on Dec. 1, 2017 around the same time a fire burned inside her home.

Long was supposed to go to a concert that night at Platte Valley High School, Park County Undersheriff Dave Wohlers told Denver7, but never showed up. Her sister started posting on Facebook that Maggie was missing.

A judge has issued a gag order in the mysterious case, which will prevent authorities from releasing any further information about the case until the order is lifted.

The sheriff’s office is asking anyone who witnessed any suspicious people, vehicles or activities in the area on Dec. 1 to contact the investigative tip line at (303) 239-4243.