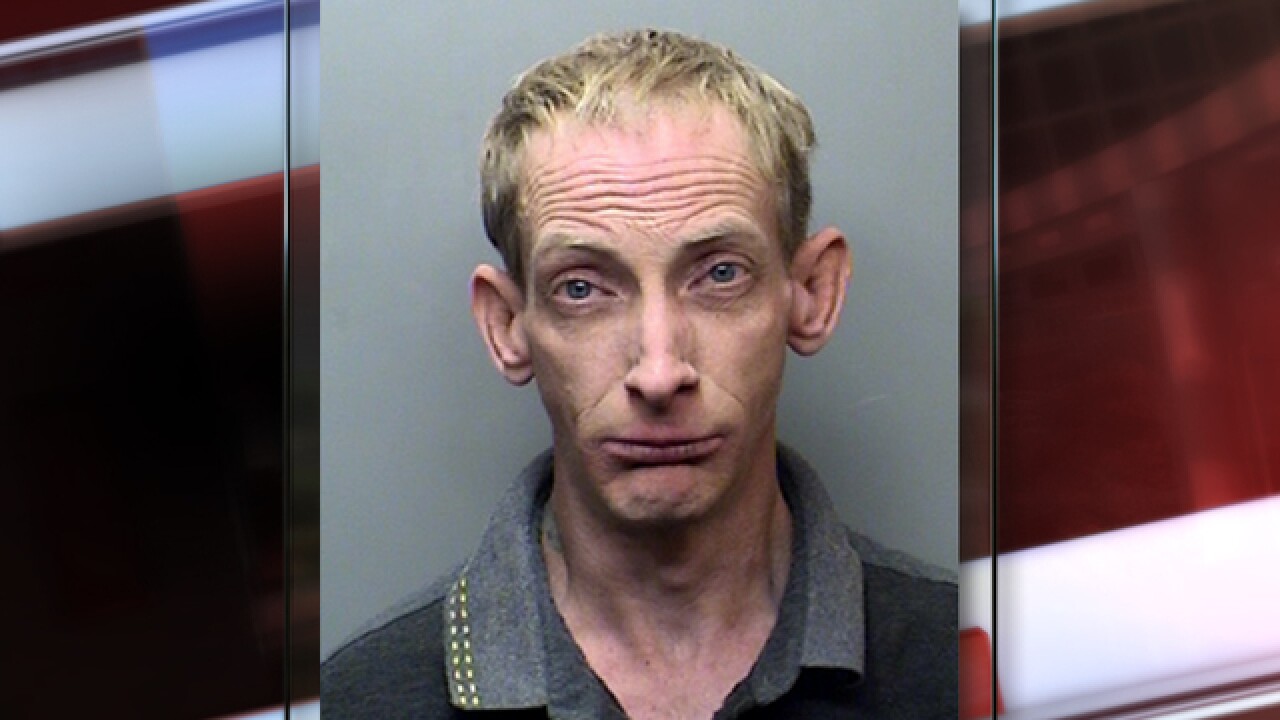 LOVELAND, Colo. — A Loveland man is accused of 14 counts of child exploitation and assault after authorities traced child pornography to his computer's I.P. address.

In August, the Loveland Police Department Cyber Crimes Unit started to investigate images of child pornography that were being traded online by a local Loveland I.P. address.

The cybercrimes unit learned that the images were originating from an apartment at 1 Aspen Drive in Loveland and the SWAT team served a search warrant on Sept. 5 at the address.

The investigation found that the resident of that address, Joshua A. Wadsworth, was connected to the transmission of the child pornography.

The Larimer County District Attorney’s Office had issued a warrant for his arrest Tuesday and Wadsworth was arrested shortly after 6 a.m. on Wednesday on the 200 block of E. 29th Street.

Wadsworth is being held at the Larimer County Jail on the following charges:

Anybody with additional information related to this case can contact Det. Brian Koopman at 970-962-2248.