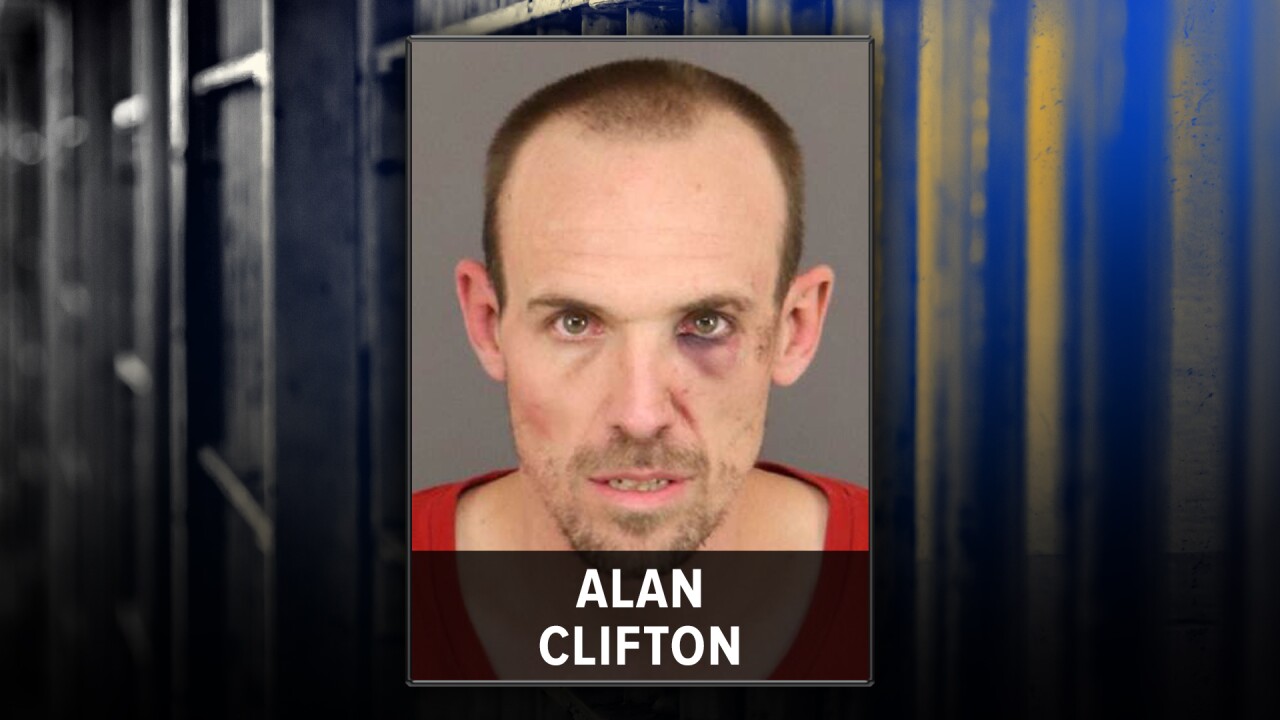 BRIGHTON, Colo. — A known gang member has been charged with first-degree murder, among other charges, in connection to a fatal shooting in Adams County last month.

Alan Joseph Clifton, 30, of Longmont, is a member of the East Side Oldies street gang, according to authorities. Clifton is accused of fatally shooting Michael Benito Rodriguez, 36, at a home in Adams County on Nov. 22.

According to an arrest affidavit, a deputy responded to a 911 call from a home in the 8500 block of Jackson Court at about 2 a.m. A woman in the home said a man had been shot in the chest.

When the deputy arrived, he encountered several people inside the home and found Rodriguez unresponsive on the floor. Rodriguez was transported to the hospital, where he was pronounced dead.

The deputy interviewed several people at the home, who said there was some kind of scuffle before Clifton, who was a friend of one of the men at the home and had since fled the scene, shot Rodriguez, according to the affidavit. One witness said the two had been arguing about a stolen vehicle.

Detectives began searching for Clifton, and on Dec. 5, authorities located him driving a stolen vehicle and attempted to take him into custody in Fort Lupton, deputies said.

While officers tried to stop Clifton, he rammed a patrol vehicle and drove away on Godding Hollow Parkway, leading authorities on a pursuit to Godding Hollow and the I-25 frontage road in Frederick, where deputies said Clifton attempted to flee on foot before being taken into custody.

Clifton is being held in the Adams County Detention Facility awaiting his next court appearance.