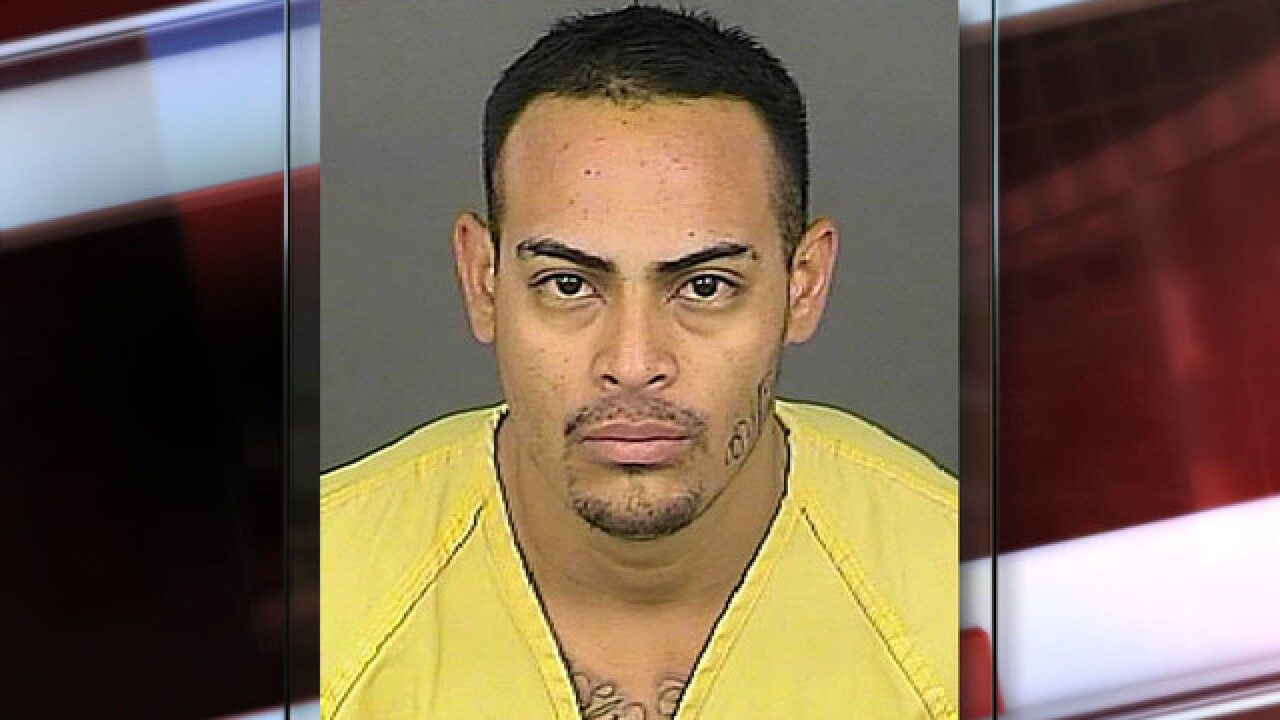 DENVER — The man at the head of a violent drug ring in Denver was sentenced to 40 years in prison on Friday.

Edgar Barroso, 32, was indicted in 2016 and pled guilty in November 2017 to one count of violating COCCA (Colorado Organized Crime Control Act), and one count of solicitation to commit first-degree murder. He was sentenced to prison Friday in Denver District Court for each of the two counts.

In June 2016, a Denver grand jury returned a 46-count indictment against Barroso and 17 of his co-defendants. They were variously charged with violating COCCA and additional crimes, including solicitation to commit murder, assault, kidnapping, sexual assault, robbery and intimidation of a witness.

The charges alleged that the defendants worked together to distribute methamphetamine and heroin to several Denver houses, and that they committed numerous crimes to protect and further the illegal activity.