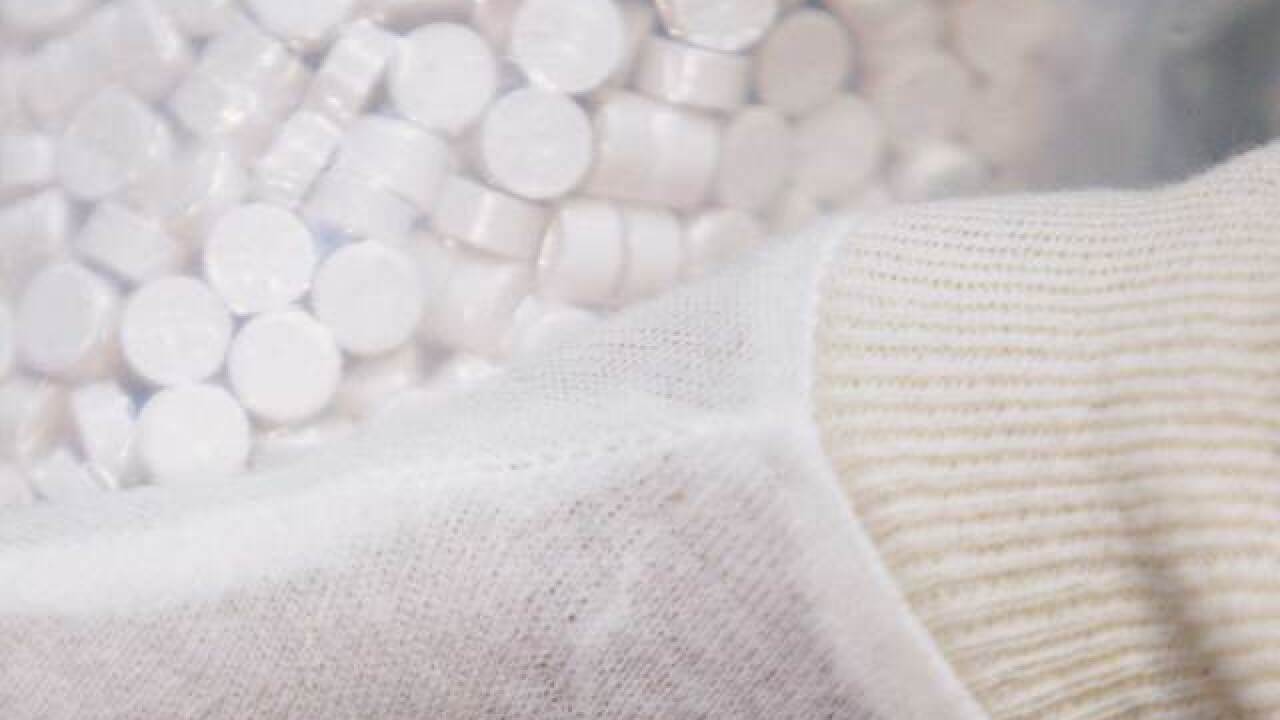 DENVER — The 25-year-old leader of a worldwide drug trafficking organization was sentenced in Denver in late September.

On Wednesday, Filip Lucian Simion was sentenced to 11 years of imprisonment for conspiracy to import controlled substances and launder money. The judge also ordered a personal money judgment against Simion in the amount of $850,000.

Law enforcement in the United States and Europe joined forces to dismantle the ItalianMafiaBrussels Drug Trafficking Organization, and ended up arresting 10 people during early morning raids in Bruges, Belgium and surrounding areas.

According to evidence from the investigation, which ran from January 2013 until May 3, 2016, the members of the organization imported kilograms-worth of ecstasy into the United States via mail from various countries in Europe.

The organization operated online as the Darknet vendor “ItalianMafiaBrussels” or “IMB.” It used encrypted email and TOR-based online black markets — such as the now defunct Silk Road and Silk Road 2.0 — to sell the drugs, primarily to customers in the United States and Canada.

Payment was accepted in bitcoin.

“The Darknet is a rapidly evolving network that enhances the ability of transnational criminal organizations to move illicit goods worldwide,” said Steve Cagen, special agent in charge for Homeland Security Investigations in Denver.  “The anonymity it provides, coupled with the use of cryptocurrencies to launder proceeds made this a complicated investigation. Our special agents were able to call on their expertise, as well as HSI’s broad investigative mandate, to contribute to shutting down the ItalianMafiaBrussels Drug Trafficking Organization.”

Several defendants were charged and convicted in the District of Colorado for distribution of MDMA sourced by the organization in 2014 and 2016.

Simion was identified as the leader of the organization.

He was arrested alongside Leonardo Cristea in Bucharest, Romania on May 3, 2016. They were extradited to the District of Colorado in July and October of 2016, respectively.

Simion also faced several counts of distribution of controlled substances by means of the Internet and conspiracy to launder money.

“Let there be no mistake — as the internet has grown, so has the long arm of the law,” said U.S. Attorney Bob Troyer.  “If you’re harming people in Colorado, no distance is a safe distance. We will find you, we will bring you here, and we will send you to federal prison.”

The case was investigated by the following groups: