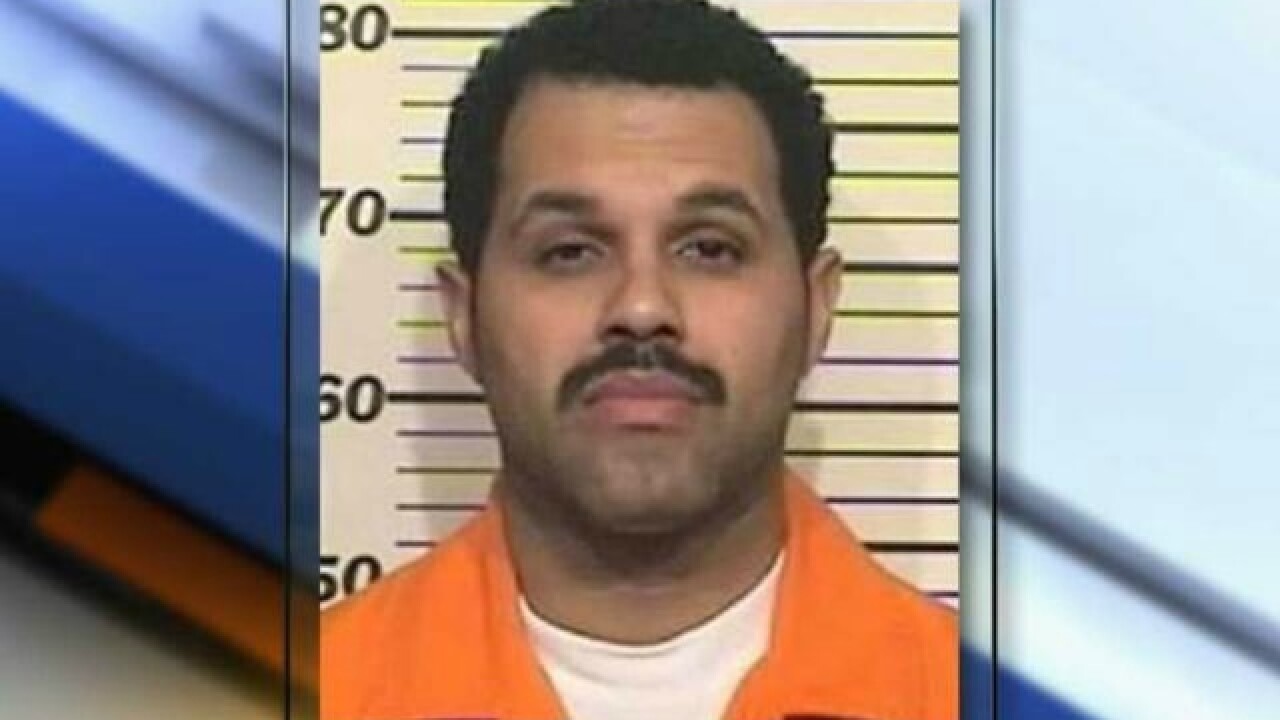 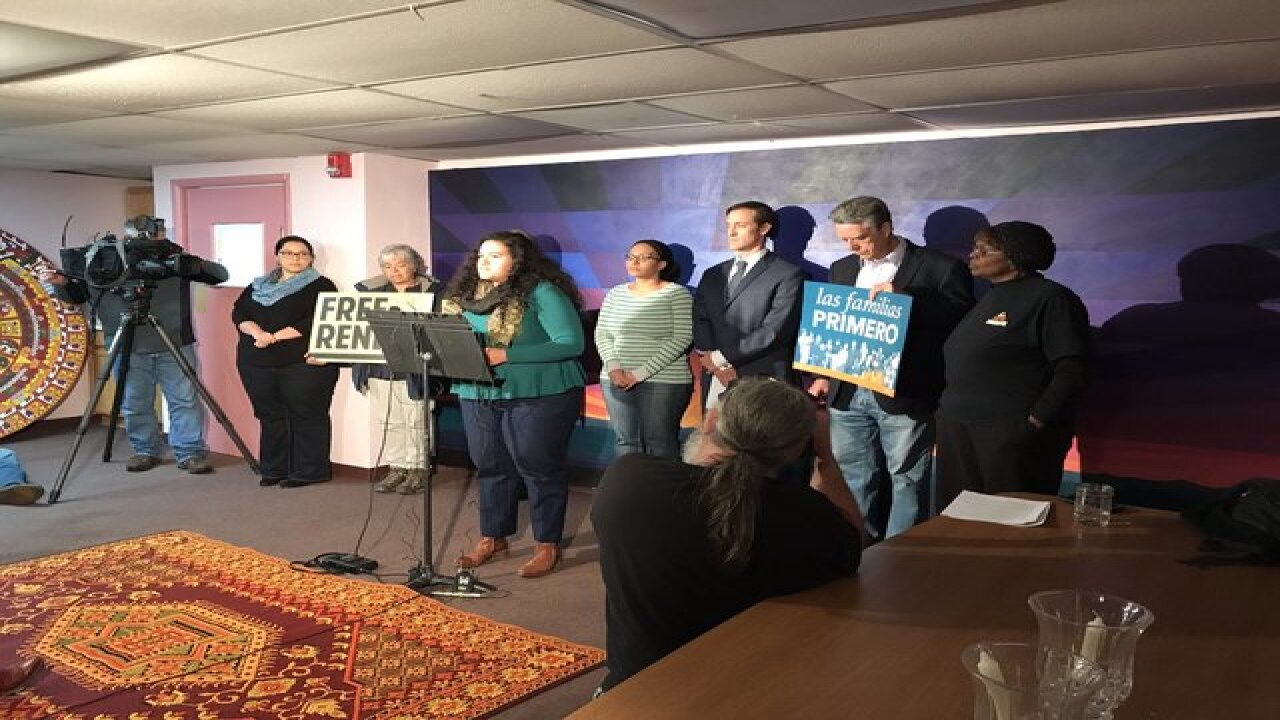 DENVER – Governor John Hickenlooper heard the calls from lawyers and activists, awarding Rene Lima-Marin a pardon, although he said it's not yet known if that will help the reformed criminal win his fight to stay in the U.S.

Lima-Marin won a release from prison on Tuesday after a yearslong fight to get him back out of custody. He was originally sentenced to nearly 100 years in prison for a 2000 robbery, kidnapping and burglary case and was mistakenly released into a parole program in 2008.

He followed the program and changed his life, but when officials realized their mistake, Lima-Marin was put back into prison in 2014.

Hickenlooper was among many officials who fought for Lima-Marin’s second release, and he was grateful when it was granted.

But Lima-Marin was delivered to U.S. Immigration and Customs Enforcement officials Wednesday upon his release from prison.

ICE confirmed their detainer, forcing corrections staffers to turn over Lima-Marin over.

Lima-Marin was originally from Cuba, a country that only accepts people scheduled to be removed from the U.S. on a case-by-case basis. Those who aren't accepted back to Cuba sometimes receive orders of supervision to remain in the U.S.

"We can’t imagine the emotional roller coaster this family has endured," Hickenlooper said. "The Colorado Department of Corrections did what was required by law and released Mr. Lima-Marin to Immigration and Customs Enforcement. The family has shown amazing strength and we hope this is a temporary stop on his way to being reunited with his family."

On Friday, immigration attorney Hans Meyer joined other advocates and Lima-Marin’s family to fight his deportation, saying discussions were ongoing in Washington to find a way to get Lima-Marin pardoned.

“We’re still keeping full faith in God and just praying everything works out and that he will come home to us,” said Lima-Marin’s wife, Jasmine Lima-Marin.

Hickenlooper issued his pardon publicly in a 3 p.m. press conference, saying he supports Lima-Marin, but isn't certain if the move will help him win his battle to win freedom from immigration authorities.

"He has become a law-abiding member of his community," Hickenlooper said, noting he thought the judge who made the decision to release Lima-Marin from prison was "right when he said the suffering he endured was not only draconian, but was a depravation of his constitutional rights."

Hickenlooper said he made the call to Mrs. Lima-Marin, who was ecstatic after learning her husband had been pardoned.

District Attorney George Brauchler, whose office prosecuted Lima-Marin, said Hickenlooper did not give prosecutors time to review the pardon application as required by state law.

“The hasty decision to ignore state law was made seemingly to skirt federal law, and that is not an appropriate use of the governor’s pardon power,” said Brauchler, who is running for governor.

Carl Rusnok, a spokesman for ICE, indicated that Hickenlooper’s pardon would not be enough to stop the deportation.

“Rene Michael Lima Marin currently has final orders of removal from a federal immigration judge,” he said in a statement.

“We’re incredibly grateful to the governor for a just and fair solution,” he said. “This is a tremendous first step.”

But Jason Kasperek, the assistant manager at a Blockbuster video store that Lima-Marin and an accomplice robbed in 1998, said Lima-Marin should be back in prison.

“I just think that it’s scandalous how he used the system,” Kasperek said of Lima-Marin, recalling how the robbers held a rifle to his head as they forced him to open the store safe. “I think it’s completely ridiculous. It’s unjust for all victims who have been involved in it.”

The Blockbuster was one of two video stores that Lima-Marin and his accomplice Michael Clifton robbed. They were convicted on multiple robbery, kidnapping and burglary counts. Clifton is still in prison, serving his 98-year sentence.

This is not Lima-Marin’s first time in immigration detention. Though Trump has ordered immigration authorities to step up their enforcement of deportation orders, Lima-Marin’s legal jeopardy actually stems from changes made by Obama.

But when Obama in January ended the “wet foot-dry foot” policy that had protected Cuban immigrants who arrived from the island, it opened the door to additional Cubans from the Mariel boat lift to be deported.