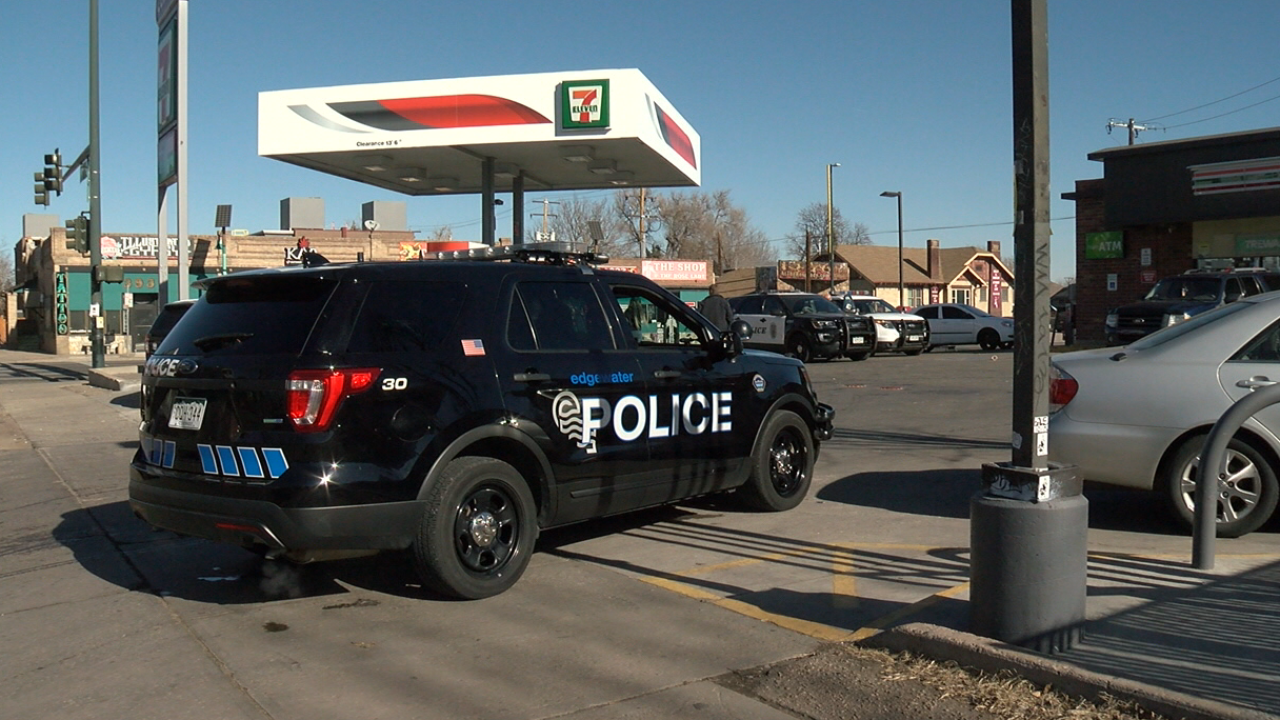 LAKEWOOD, Colo. — A driver accused of brandishing a gun at another driver during a road rage incident in Lakewood was taken into custody Wednesday morning.

The male suspect was apprehended at a 7-Eleven on West Colfax and Perry Street in Denver around 11 am, Lakewood police said.

Lakewood police received the call around 10:30 am.

Police said the suspect was pointing a gun at another driver who was in a vehicle in an adjacent lane. No shots were fired and no injuries were reported.

The suspect may have been pointing the gun at other drivers, according to police. Investigators are waiting for witnesses to speak.

The suspect’s name and booking photo have yet to be released.

Edgewater and Denver police were assisting Lakewood officers in the arrest.