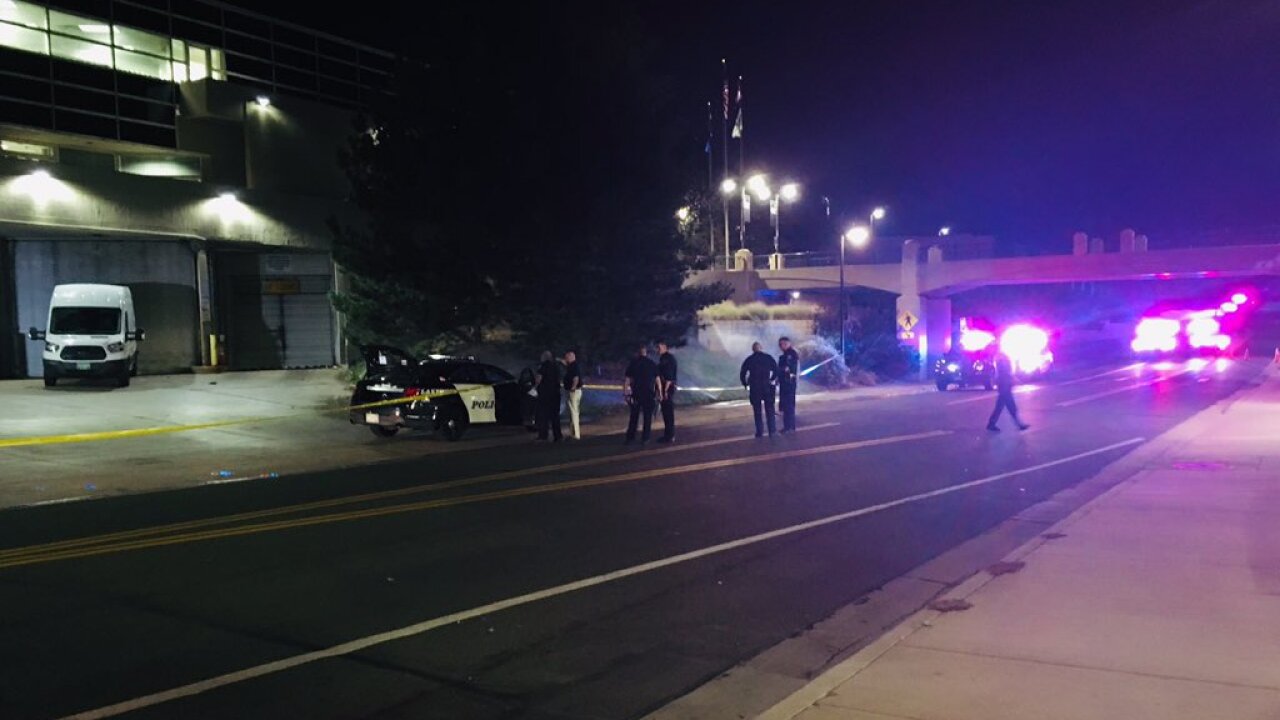 LAKEWOOD, Colo. – A 57-year-old man who had a handgun was shot and killed by Lakewood police outside of the police department Friday night, police said.

The shooting happened after police agents who were arriving at the station encountered a couple arguing on the east side of the police station sometime before 9:30 p.m., according to Agent Lindsay Jones.

Officers who tried to speak to the couple then fired shots at a man who reportedly pulled out a gun on agents when they tried to make contact, Jones said. The man was taken to a hospital, where he died.

The woman was cooperating with police in their investigation. No officers were injured in the shooting, Jones said.

It was not immediately clear how many agents fired their weapons and how many gunshots were fired.