Amy Reyes is the second female sheriff in Colorado 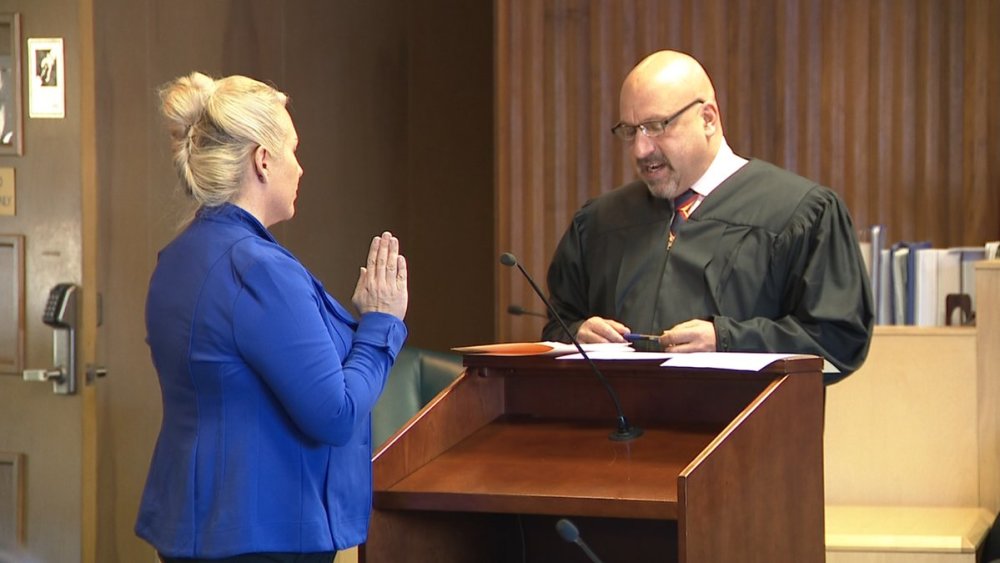 The second female sheriff in Colorado's history has a long road ahead to rebuild a department that has been embroiled in controversy. 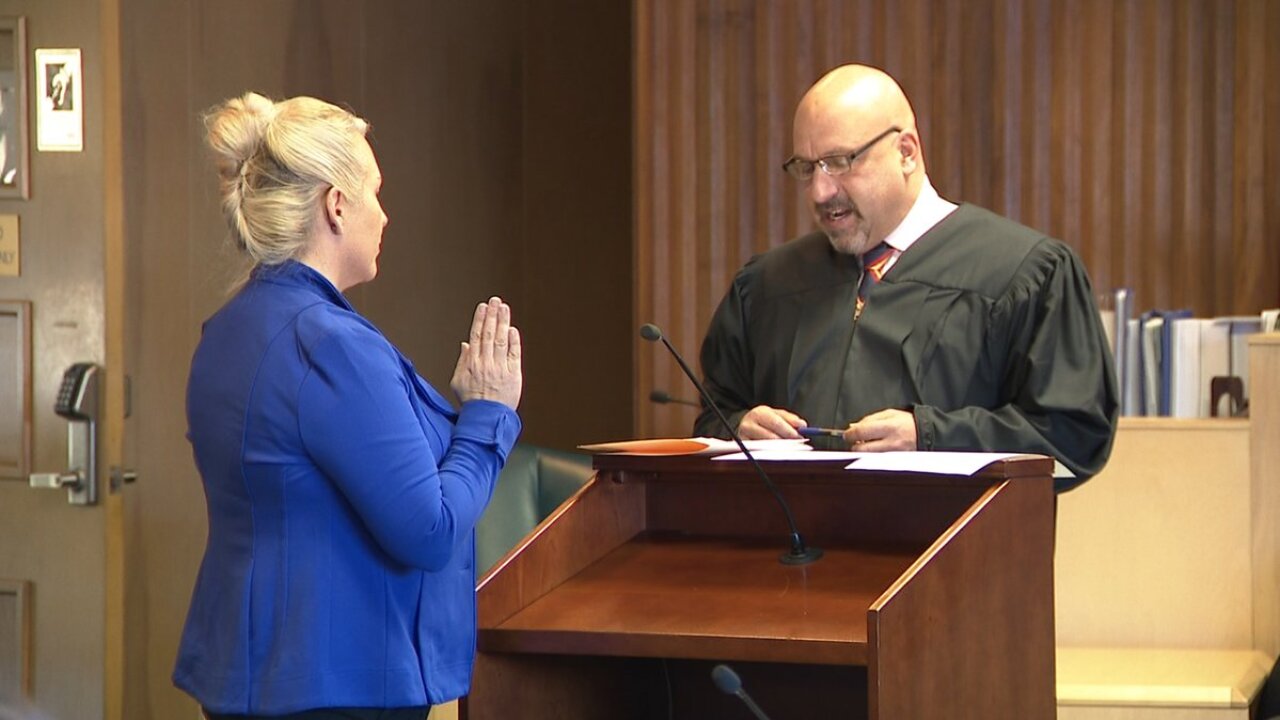 LAKE COUNTY, Colo. -- The second female sheriff in Colorado's history has a long road ahead to rebuild a department that has been embroiled in controversy.

When Reyes was sworn in Tuesday morning, several women who initially went public with claims against the sheriff's office were in the audience.

"I think it's a win for women and a win for victims everywhere. It's definitely a win for our community to feel safe," said Nicole Garner, a former dispatcher who says she was sexually harassed at work.

Garner and a group of female sheriff's department employees first took their claims to the media more than a year ago. Denver7 was the first to break the story exposing allegations of sexual harassment involving former Undersheriff Fernando Mendoza.

"That it got to that level, it was very troubling for me as an officer and as a female," said Sheriff Reyes.

Reyes understands it will take time to rebuild the trust of the public and the department's reputation. She wants to start by creating a citizens advisory board so the community can have greater oversight.

She also wants to put better systems in place for reporting problems. She said employees will have the opportunity to go outside the sheriff's department and report any issues to the county's HR worker.

"They did what they were supposed to – go to their chain of command. However, if your chain of command is part of the problem, then how do you fix that?" said Reyes as she referred to the roadblocks that dispatchers encountered when they tried to report the harassment.

The women who brought the claims to light are now suing the department but the sheriff hinted at bringing them back once the case is resolved.

"I would love to have them back. Due to the legalities of where their case is right now, I may be prevented for a little while but I would love to have them back," said Reyes. "Having strong women out in the community that are willing to do the right thing, even at such a huge cost to them personally, it’s admirable, and I’m just lucky to be a part of this community."

The new sheriff started her law enforcement career as a deputy with the Lake County Sheriff's Department. She worked at the department from 2001 through 2008 before leaving for a job as a parole officer. She earned her Master's degree in psychology while she was working part-time. Sheriff Reyes is also a mother of five and a proud grandmother. Prior to being elected sheriff, she was working as a behavioral health specialist for the Lake County School District.