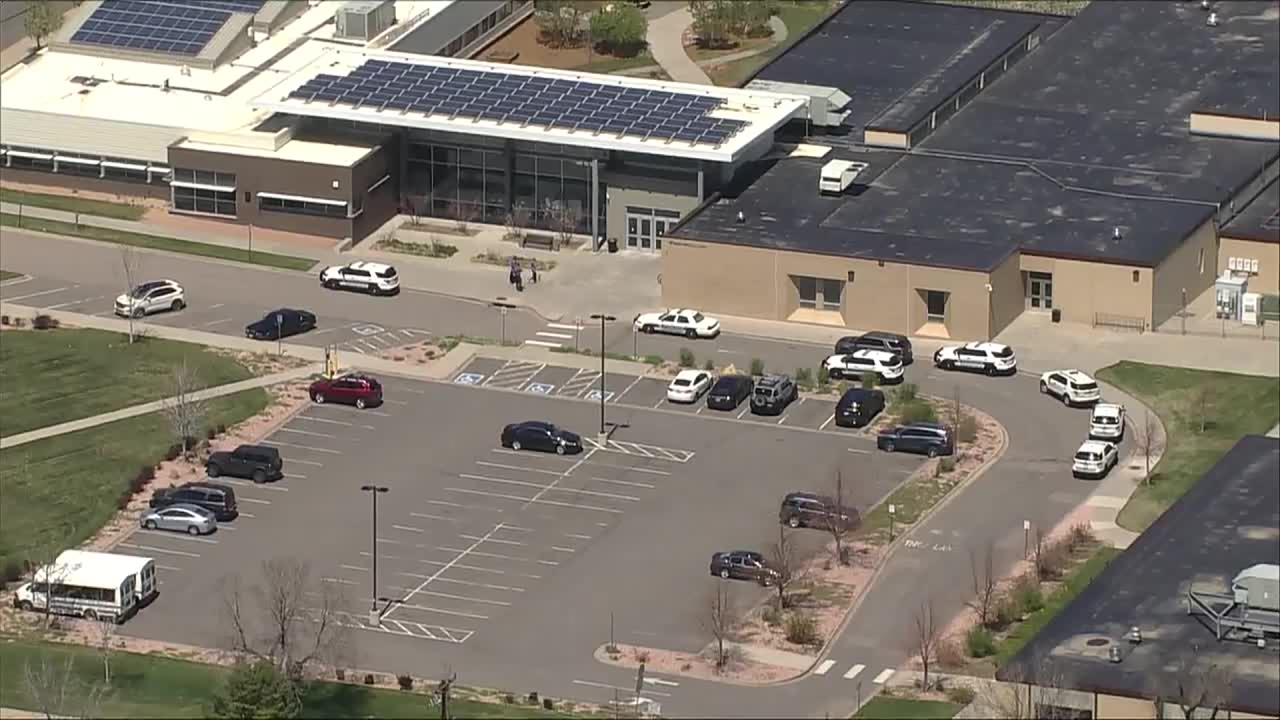 Copyright 2019 Scripps Media, Inc. All rights reserved. This material may not be published, broadcast, rewritten, or redistributed.
Denver7
Broomfield High School students were dismissed just before 12:30 p.m. Thursday because of threats made to the school via Safe2Tell reports, according to the district.

BROOMFIELD, Colo. — A juvenile was arrested for making false threats against Broomfield High School that led to lockouts and an early release last week.

Broomfield police announced the arrest of the juvenile Wednesday. They said the suspect’s name would not be released because of the suspect’s age.

Police said the juvenile made threats toward the school and students through Safe2Tell, which prompted officials to dismiss classes early Thursday.

The false threats also caused the school and a nearby middle school to lock their doors Tuesday.

According to a release from the Broomfield PD, responding to the threats diverted police resources from real emergencies and had “far-reaching” impacts on the community.