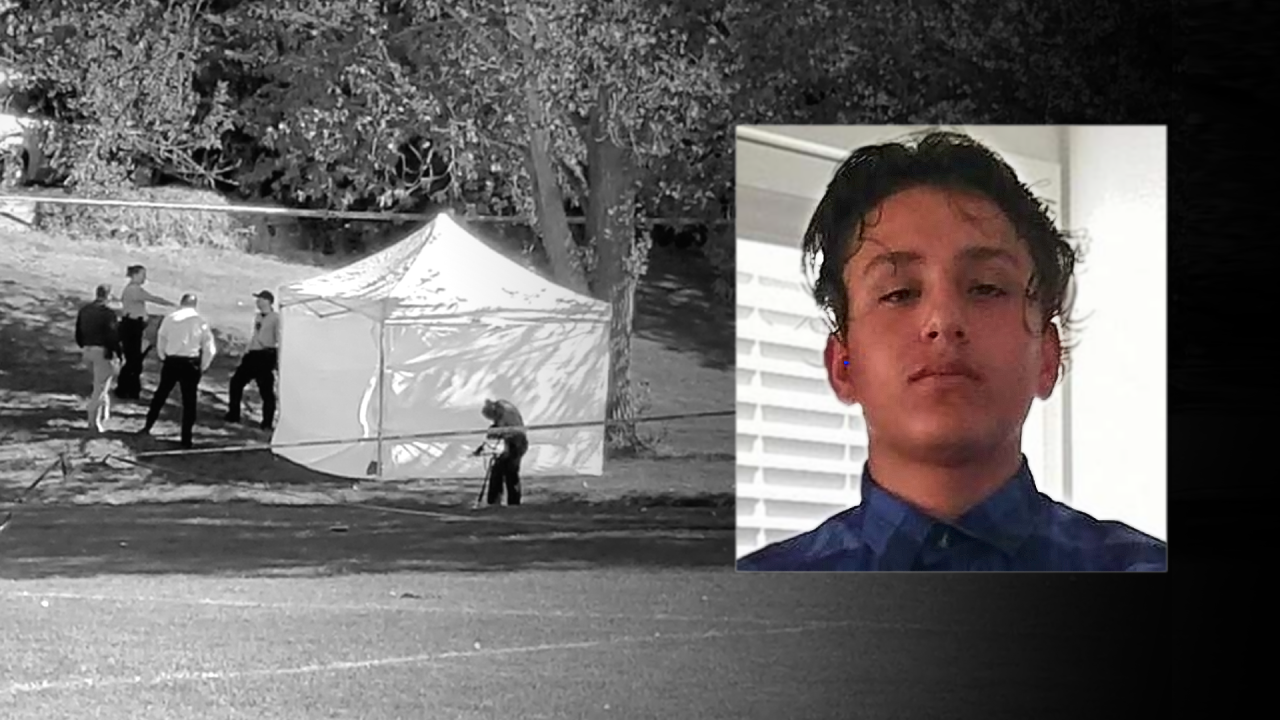 DENVER — Authorities announced on Monday an arrest in a months-long murder investigation into the death of a teenage boy whose body was found in a Denver park in September.

A juvenile male, whose name was not released, was taken into custody on a first degree murder charge in connection with the shooting death of 17-year-old Diego Marquez, according to a tweet from the Denver Police Department.

Marquez's body was found in the early morning hours of Sep. 21 in West Park in the Green Valley Ranch neighborhood.

Nearby residents had reported hearing gunshots about 1 a.m., but police responded and found no victims in the area. The shooting happened in a darkened area of the park, and no cameras were nearby. A worker at the park found Marquez later that morning, about 8 a.m.

The case had remained unsolved for four months, with investigators pleading with the community for help. Earlier this month, authorities had increased a reward offered for information about Marquez's killer to $10,000.

The victim's father, Jose Marquez, has pushed for more lights at the park, to increase safety, and he told Denver7 in December that he suspected his son's murder was gang-related.

Police said they could not confirm gangs were involved in the shooting because there wasn't enough evidence to support that.

Few details have been released about the killing or the suspect's arrest.