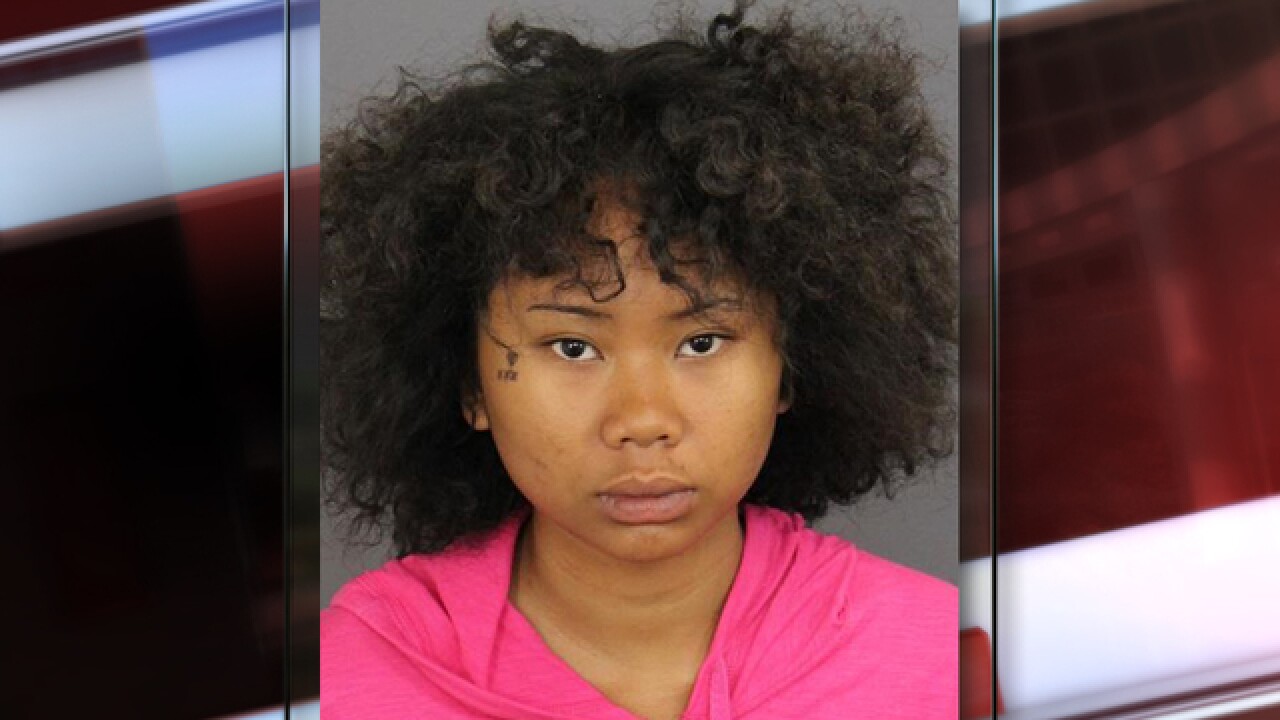 Copyright 2018 Scripps Media, Inc. All rights reserved. This material may not be published, broadcast, rewritten, or redistributed.
<p>Jennie Bunsom</p>

DENVER – A judge will decide early next year whether or not to send the murder case of the 16-year-old girl accused of killing her nephew, Jordan Vong, back to juvenile court or to continue with adult proceedings.

Jennie Bunsom, 16, appeared in Denver District Court Friday morning and saw a reverse transfer hearing and preliminary hearing in the case scheduled to begin Jan. 28 next year. A defense motion to appoint a guardian ad litem who will decide what Bunsom’s best interests are was also granted.

At January’s reverse transfer hearing, Bunsom’s attorneys will be able to challenge prosecutors’ decision to direct-file adult charges against Bunsom in front of a judge and discuss her emotional and mental well-being. The judge would then decide if the case should be sent back to juvenile court or if Bunsom will continue to face the adult charges in district court.

“It’s an opportunity for the defense to say, ‘Judge, you have to look at this independently because there are all of these factors that suggest that this child, the 16-year-old which is considered a child under law, should be tried in juvenile court and not adult court,” said Recht.

According to police and court documents, she killed Vong after he became upset when she refused to play video games with her and then hid his body in a portable closet inside her bedroom as police and FBI agents searched for the boy in the Montbello neighborhood surrounding his home. She was arrested Aug. 8, a day after Vong’s body was discovered.

Bunsom is being held without bond.